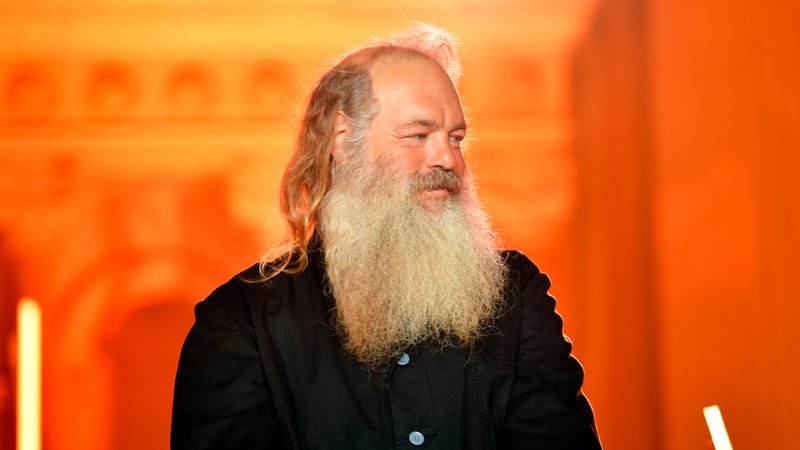 On a brand new episode of Broken Record with Rick Rubin, Malcolm Gladwell, Bruce Headlam, and Justin Richmond, the interviewer becomes the interviewee when Malcom talks to Rick about his first book, The Creative Act: A Way Of Being, exploring certain principles that are applicable to feelings of stagnation beyond artistic life.

In The Creative Act, Rick shares practical principles on how anyone can generate creative authenticity and ultimately find their voice. Throughout his conversation with Gladwell, Rick talks about why he believes creativity comes from external forces rather than internal ones and explains why he believes that self-expression isn’t actually about you.

When it comes to creativity, one of Rubin’s beliefs is that “if you live in a way where you’re really open and truly paying attention to everything around you, the answers you’re looking for are knocking on the door.” Noting, “they don’t come when you’re searching for them, they come when you’re open and allow them to come.”

In his nearly 40-year career as a producer, Rick Rubin has helped unlock creativity and inspire musical genius time and time again. The artists he’s worked with often say that one of Rick’s superpowers is his expert ability to listen deeply and to help guide whoever he’s working with to find their deepest expression of truth.

Do yourself a favor and press play listen to this entire must-hear interview above.