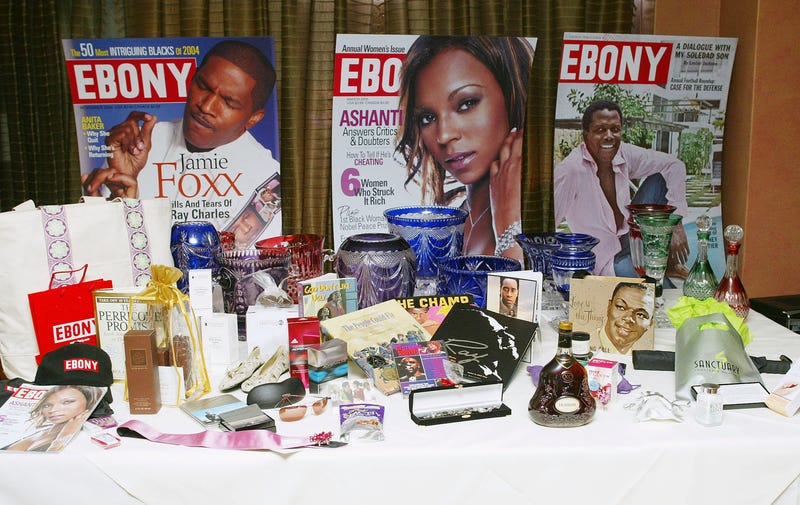 The collection of 4 million prints and negatives from Ebony and Jet magazines have officially been transferred to the Smithsonian National Museum of African American History and Culture, as well as the Getty Research Institute.

Although the magazines were sold after founder John Johnson's death, the company maintained control of the archive. 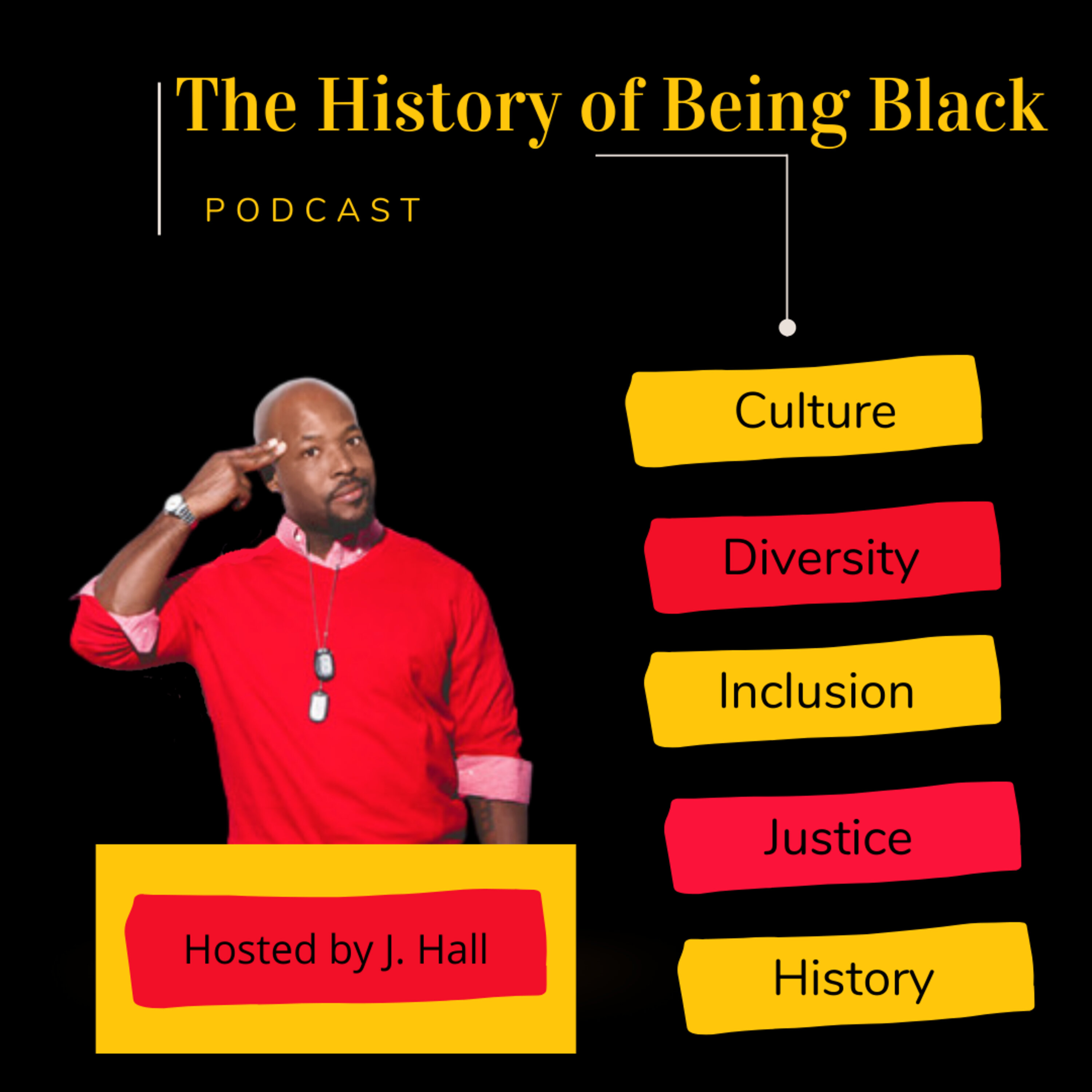 The company considered selling the collection; in 2015 it was appraised for $46 million.

A consortium of philanthropic organizations purchased the collection in 2019 for $30 million. 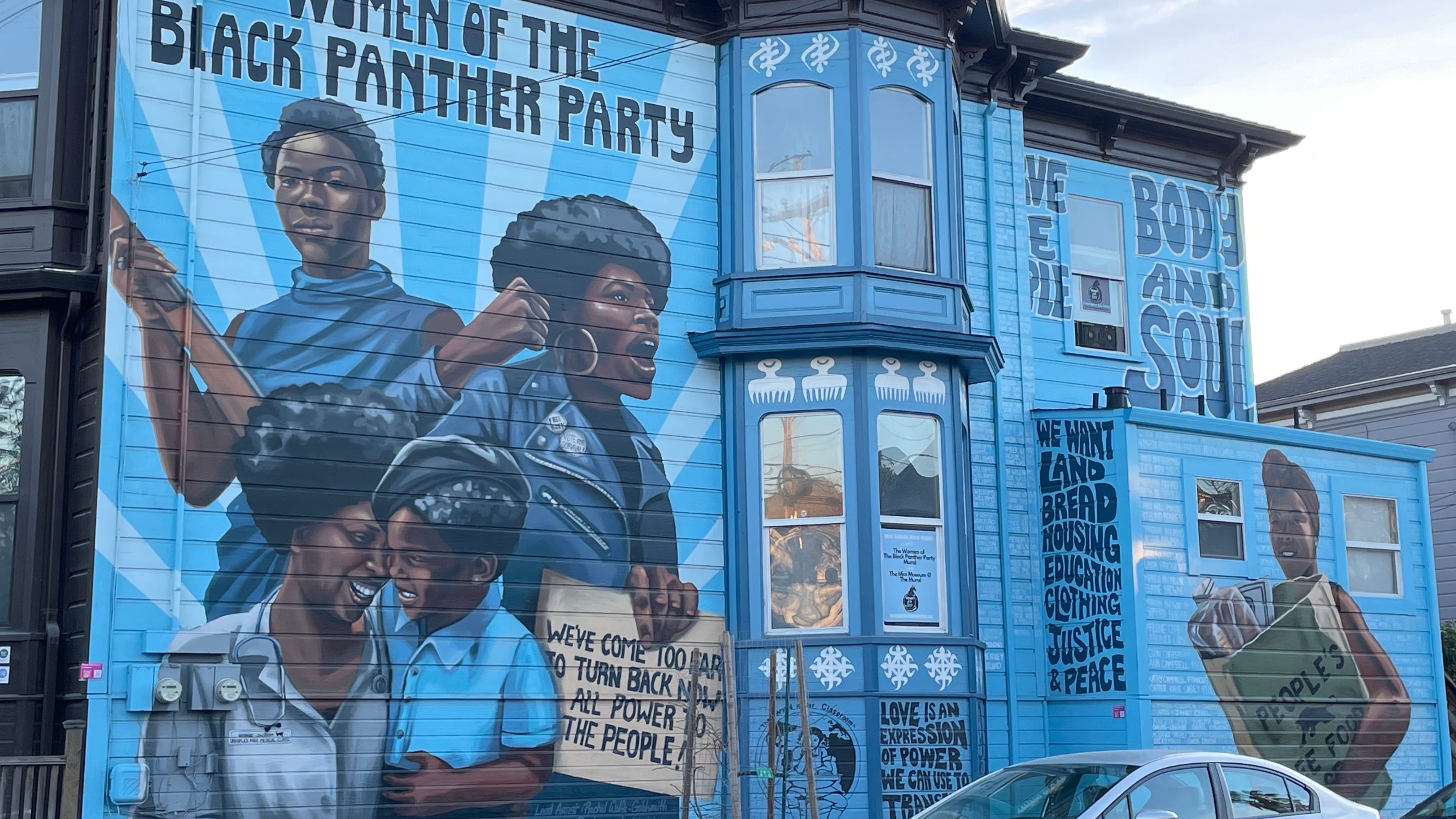 How Black history continues to be written in real time