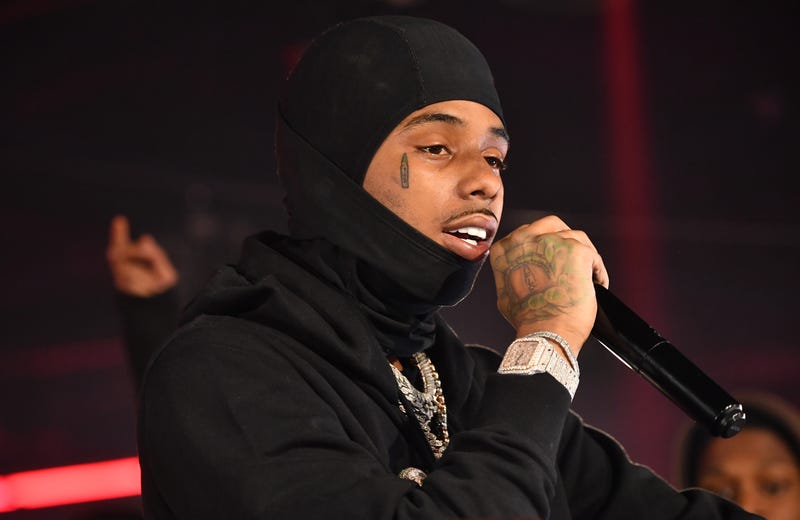 Rapper, Pooh Shiesty has been arrested after a shooting incident occurred at a Miami club.

Police are alleging that a security guard was shot after a dispute over money took place. According to Miami, Dade County Corrections records the rapper was arrested on Tuesday around 2PM on a warrant for his arrest for aggravated battery with a deadly weapon.

TMZ reports that the Miami Dade PD was called out to the King of Diamonds nightclub on May 30 at 4AM for the reported shooting.

The outlet reports, “Cops say witnesses told them security staff was escorting Pooh out of the building when, out of nowhere, there was an altercation between Pooh and security staff. Cops say the security manager told them the beef was over money that had apparently fallen out of Pooh's pants.”

Pooh Shiesty is best known for his hit record, “Back in the Blood,” which has racked up over 154M views on YouTube. Plus, the artist is signed to Gucci Mane’s 1017 Records. Shiesty and his reps have not yet commented on the situation.