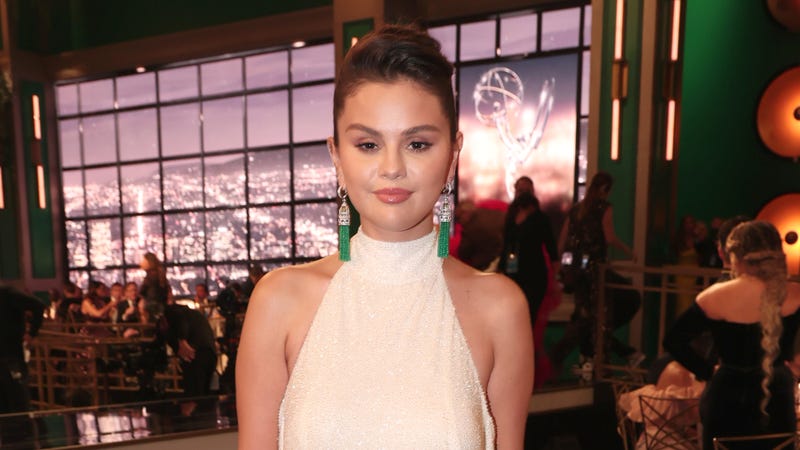 Selena Gomez is giving us an inside look into her life and intimate thoughts in the brand new Apple TV+ documentary, Selena Gomez: My Mind and Me.

After first announcing the project with a short, no audio video of a theater screen featuring the documentary's title, captioned, “Wanna hear a part to my story…My Mind & Me coming soon to @AppleTvPlus," Selena followed up by dropping a revealing preview of what to expect from the film.

"We don't get along sometimes and it gets hard to breathe . . . But I wouldn't change my life," Selena captioned the new clip, showing intimate footage spanning several years of her ever-expanding career and personal mental health journey.

According to the streamer's official press release, the documentary directed and produced by Alek Keshishian, who delivered the 1991 documentary Madonna: Truth or Dare, will focus on a six-year period in Gomez's life.

Publicly private about her personal life, Selena has never been one to shy away when it comes to advocating for mental health awareness, often speaking about her experience and struggles with anxiety and depression, and even publicly sharing her bipolar diagnosis in 2020.

"After years in the limelight, Selena Gomez achieves unimaginable stardom. But just as she reaches a new peak, an unexpected turn pulls her into darkness. This uniquely raw and intimate documentary spans her six-year journey into a new light.”

Selena: My Mind & Me, is set to premiere on n Apple TV+ on November 4, check out the trailer above.