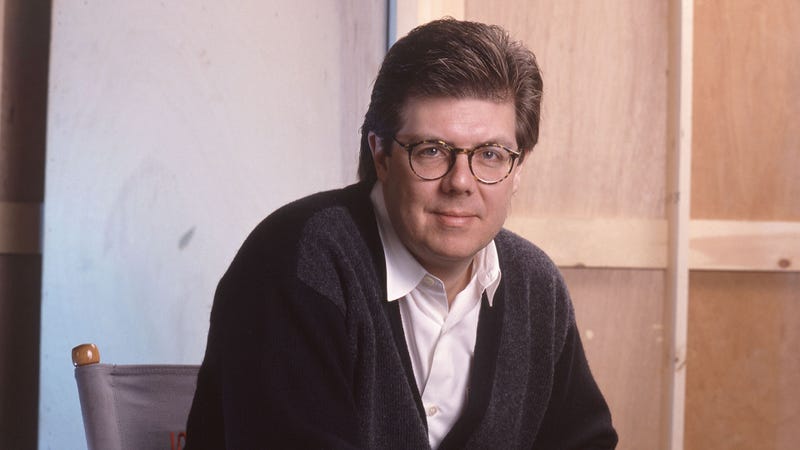 Fans can now look forward to having all their favorite John Hughes ‘80s movie soundtracks in the same place with the upcoming release of Life Moves Pretty Fast: The John Hughes Mixtapes collection, out November 11.

The collection will feature a compilation of soundtracks from Hughes’ movies from 1983 to 1989 including Pretty in Pink, Ferris Bueller’s Day Off, The Breakfast Club, Sixteen Candles, Weird Science, National Lampoon’s Vacation, Some Kind of Wonderful, She’s Having a Baby, The Great Outdoors, Uncle Buck, and Planes, Trains and Automobiles.

The entire set will contain 4 CDs featuring 74 tracks as well as a bonus 7-inch and cassette, limited edition 73-track 6xLP red vinyl, and a 25-track 2xLP. The deluxe CD set and limited edition vinyl collection both include booklets with track by track sleeve notes and memories shared by Matthew Broderick, James Hughes, and Tarquin Gotch.

“It serves as a reminder not just to the musicians [John Hughes] championed in the 1980s, but to how intensely his search for music expanded beyond this era,” said Hughes’ son James Hughes, who worked alongside Demon Music Group on the release. “Until his final days, he was still collecting outrageous amounts of music from around the world, galaxies removed from the New Romantic and new wave sounds that, to many, still define him.”

The project is available for Pre-order now and will release November 11.