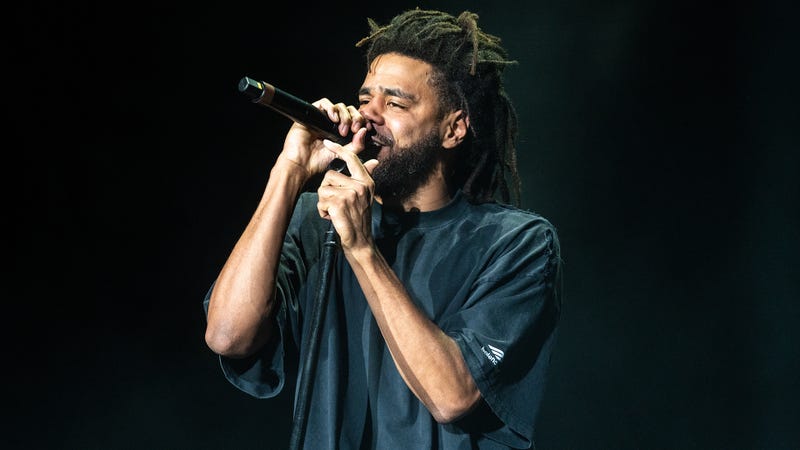 Brooklyn producer Bvtman took to social media to share that rapper J. Cole created a new song titled “Procrastination (Broke)” over one of his beats.

Listen to The Vibe and more on the free Audacy app

In Bvtman’s post, he shared the text he received from J. Cole with the new song attached.

Cole sent Bvtman the song as a thank you for his artistry, saying “this song should live on your channel and serve as a thank you to you and every producer out there cooking up and sharing their work with the world.”

Explaining how the song came about, Cole said, “on a day I couldn’t find much motivation, I was looking for anything to inspire me. Out of curiosity, I typed in 'J.Cole type beat' into YouTube. Yours was the first I saw. I pressed play, focused and wrote this.”

He then goes on to say that this is the type of song he would keep in the “vault” but doesn’t want to hoarde music anymore.

Last time we heard from Cole was his D-Day: A Gangsta Grillz Mixtape with Dreamville back in late March, so it’s great to know the lowkey rapper is working on getting inspired and cooking up new music.

“I wish I was more fearless, 'Cause I'll just say, "F*** it" and dump all the music,” Cole says in the new song. As he continues, he hints that there may be a new album on the horizon: "And I still relate to that procrastination for tasks," he says, "Cause I need to finish this album."

Listen to the full song “Procrastination (Broke)” below.