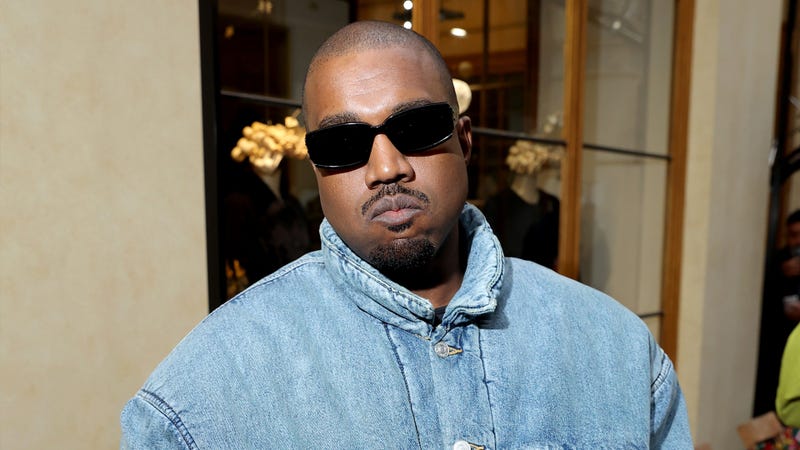 Okay, but like were we even surprised? After a recent relatively quite stint in the Yeezy-verse, it appears, Kanye West might have just tied the knot with Yeezy designer Bianca Censori in a secret ceremony Thursday.

While it doesn’t appear the pair filed a marriage certificate to make the union legally binding, so says TMZ. According to reports, Kanye was spotted wearing a wedding band on his ring finger.

For those of you wondering who Bianca is, you’re not alone. Well, according to her LinkedIn profile, she’s worked as an architectural designer for his Yeezy brand for a number of years. And just last month, the rapper released a song titled “Censori Overload,” a direct dedication to his newest muse and apparent new bride.

The pair were spotted with their new rings as they arrived at the Waldorf Astoria in Beverly Hills Thursday, with Bianca rocking her new blonde and chopped do.

The surprise, supposed wedding comes just two months after Ye and Kim Kardashian finally finalized their divorce. And while West has yet to speak out on the wedding matter, we doubt the silence will last long.