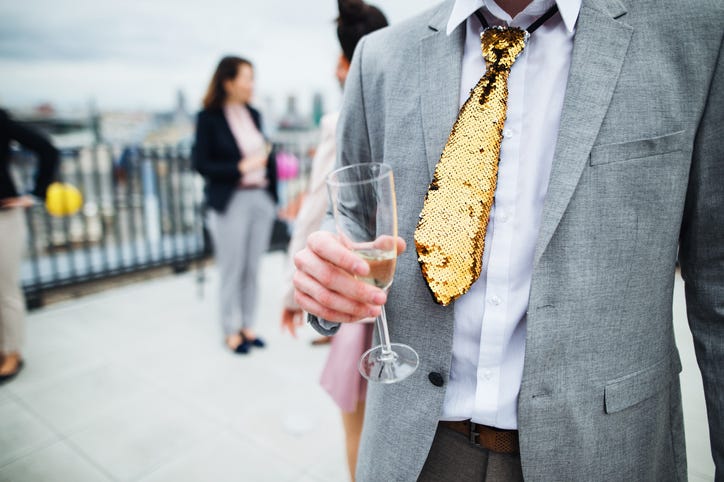 Swipe left on the guy in Gucci.

A new study has found that men who wear designer brands with large logos are more likely to be untrustworthy and promiscuous, reported the New York Post.

The study was conducted by the University of Michigan and published in the Personality and Social Psychology Bulletin.

Men who wear this are more likely to cheat, study says https://t.co/TRR1EJfHz4 pic.twitter.com/gT9tCKjI71

According to lead researcher Daniel Kruger, an evolutionary psychologist at the university, the study showed men who wear extravagant and ostentatious duds were considered to be more interested in a brief encounter than finding a long-term relationship.

“Rather than being a reliable and honest signal of future paternal investment, displays of luxury goods may sometimes represent investment in mate attraction, which is at the expense of future investment in offspring,” Kruger said, per The Daily Mail.