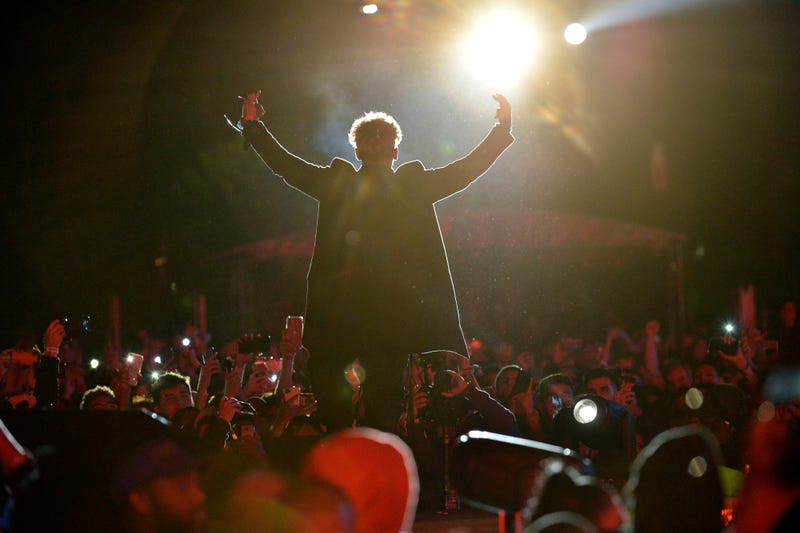 A portion of the Rolling Loud Miami stage at Hard Rock stadium has collapsed just a day before the festival begins.

#BREAKING: A portion of a @RollingLoud stage has collapsed just a day before the festival is set to kick off

Images from a WSVN news helicopter showed crews examining the damage shortly after 5 p.m. local time Thursday. The festival’s map confirmed the “Audiomack Stage” - not the main stage - had collapsed along with its massive video screens.

Festival organizers did not report any injuries because of the collapse, WSVN said, and it’s unknown what may have caused it.

Looks like the @audiomack stage (on the left) had the partial collapse pic.twitter.com/AJmzMdO3p9

The news outlet also reported the Miami-Dade fire department had not been alerted.

The famous traveling music festival is supposed to kick off at the Miami Gardens, Fla. stadium this weekend, welcoming thousands of music fans from across the country.

From these @wsvn helicopter stills we can see it’s the left side of a @RollingLoud stage pic.twitter.com/lF1KFh43K9 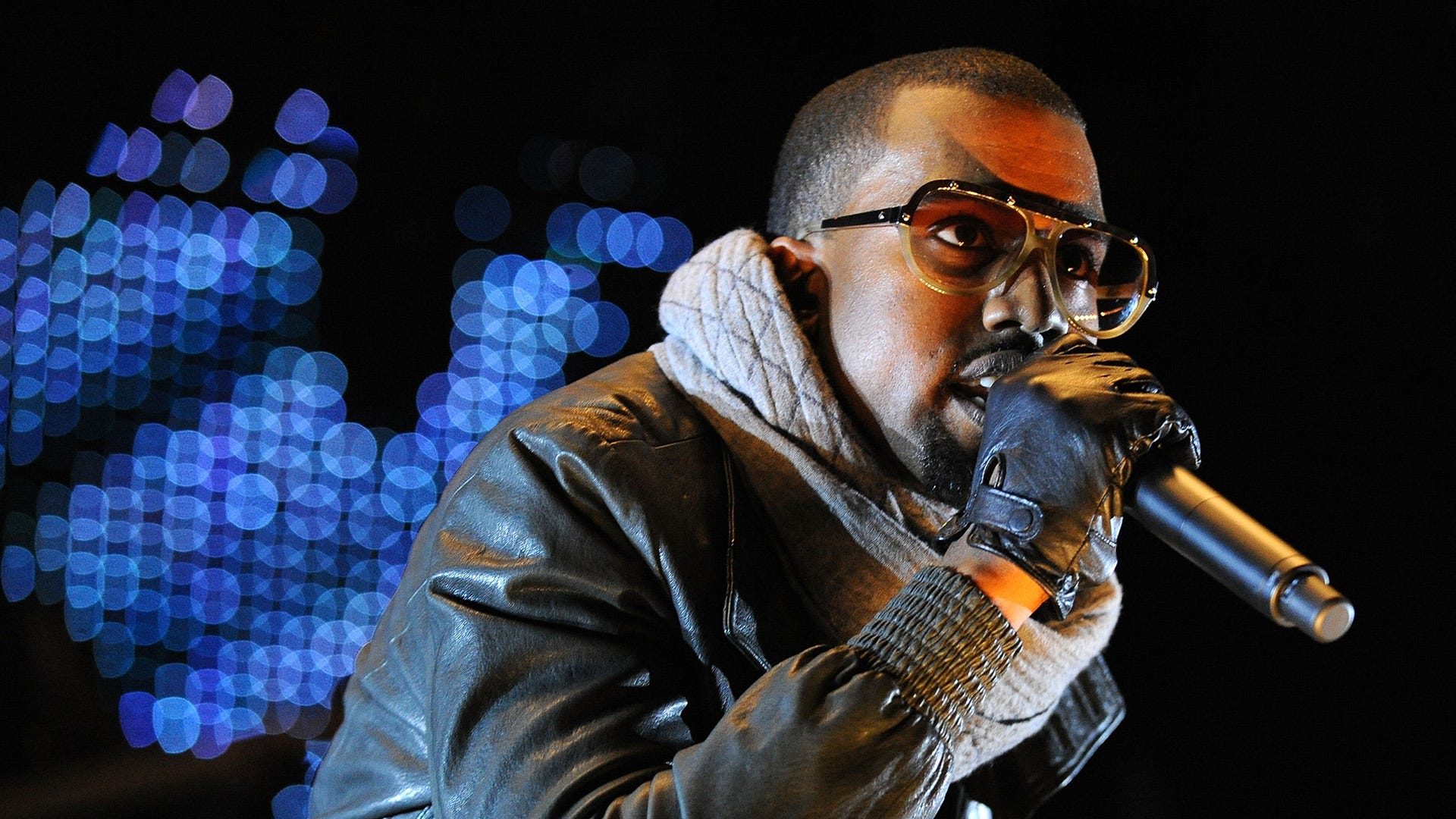