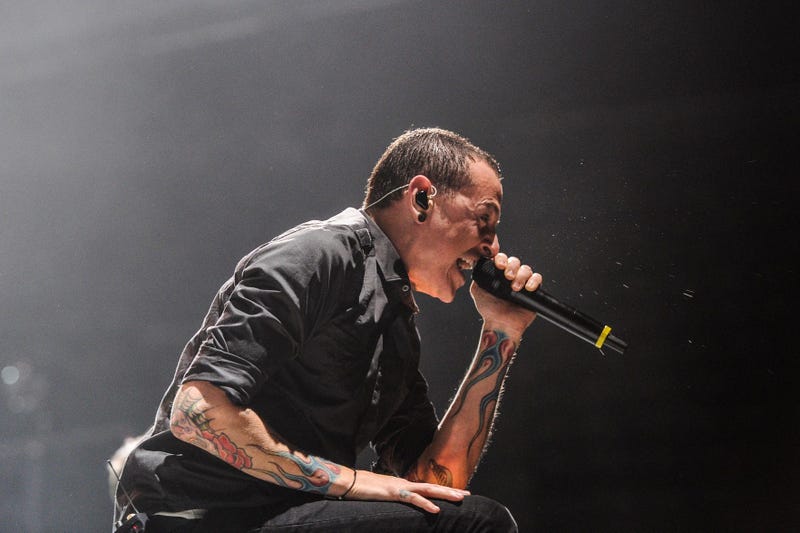 Chester Bennington once fronted a band in Arizona called Grey Daze, way back in the 90's. Now, his old bandmates are planning a full studio album featuring Bennington’s vocals.

The album will be compiled of unfinished tracks, they've even released it's first single, “What’s in the Eye”. Bennington was 17 years old when he recorded the vocals for this song. It was written by both Chester Bennington and drummer Sean Dowdell, and centers around their experience dealing with the death of a friend in a car crash.

Listen to “What’s in the Eye” below.

Before Bennington's death in 2017, Grey Daze were already working on an album with their old material. Now, they say the music is ready, and want to “give the music the second chance it deserved.”

“Over the years we’d become more knowledgeable, more experienced, and had more resources, so we decided to pick a selection of songs from our previously released albums and re-record them the way they deserved to have been treated back in the ‘90s when we initially wrote and released them. By February 2017, we started recording and in June, Chester and Sean announced the reunion, with a live performance planned for that Fall. Unfortunately, as we all know, that never happened.”

There is no word yet on what the album will be titled. Grey Daze is expected to release the full album this Spring.