The Kid LAROI has something “on the way” with Halsey, and this record has us on the edge of our seats.

LAROI tells RADIO.COM’s Kevan Kenney that while the posthumous Juice WRLD’s Legends Never Die album was being cut, Halsey came to the studio to do work on the track “Life’s a Mess.”

Once the “Graveyard” singer completed her work she asked LAROI to play some of his music for her. The “TRAGIC” rapper tells us that she quickly adored his sound and subsequently asked to exchange numbers, and the rest is history. 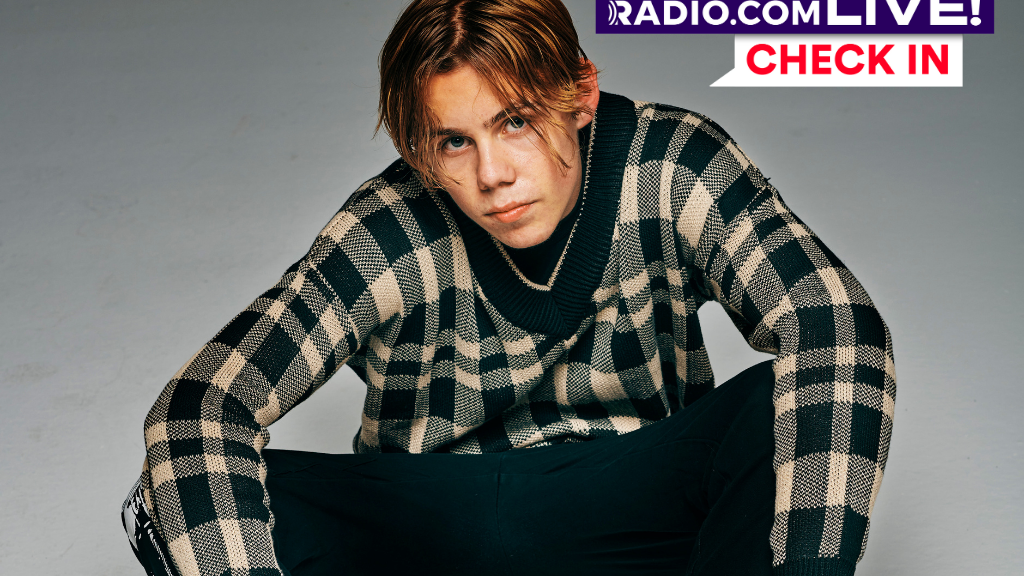 Watch our RADIO.COM LIVE Check In with The Kid LAROI

Now the two artists are expected to release their own record together sometime in the near future. Check out the full explanation from The Kid LAROI above.