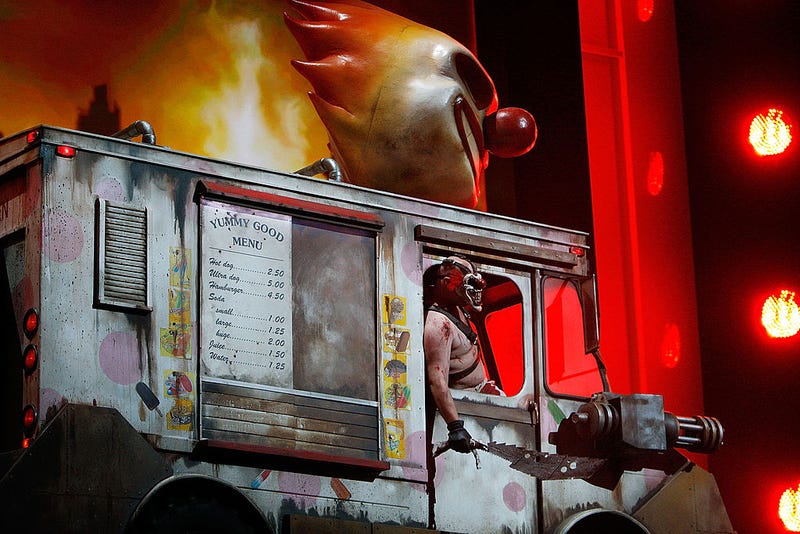 Remember the game Twisted Metal? Several iterations of it came out between 1995 - 2015 and it's one of PlayStation's most popular franchises ever.

Now it's being turned into a TV show, according to Variety. 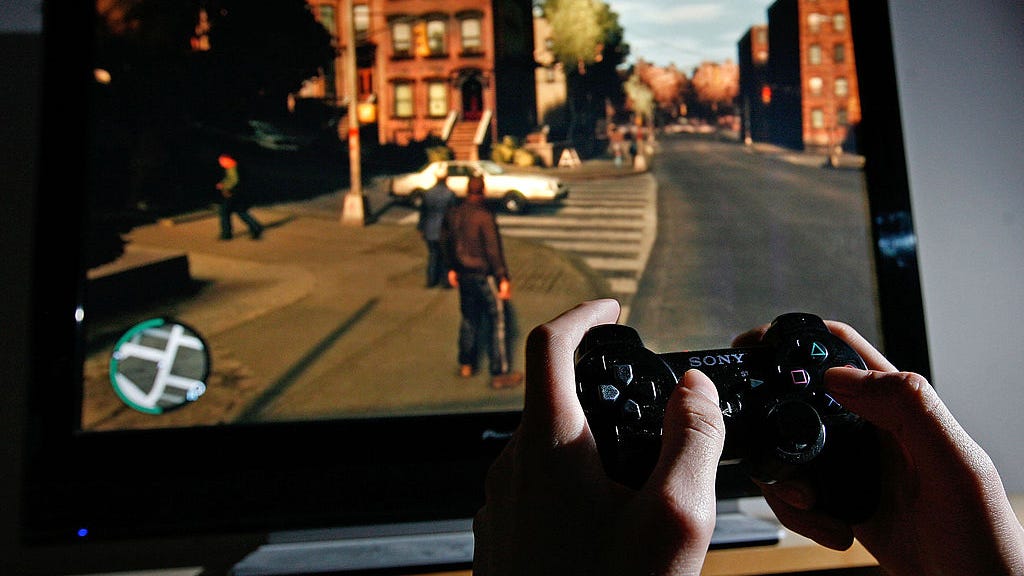 Illinois lawmaker says 'Grand Theft Auto' should be banned, some believe it's leading to more carjackings

The writers behind films like Deadpool and Zombieland, Paul Wernick and Rhett Reese are behind the idea for the show while Cobra Kai writer Michael Jonathan Smith is penning the script. The show will also feature actor Will Arnett and one of the game's most popular characters, Sweet Tooth, will be involved. 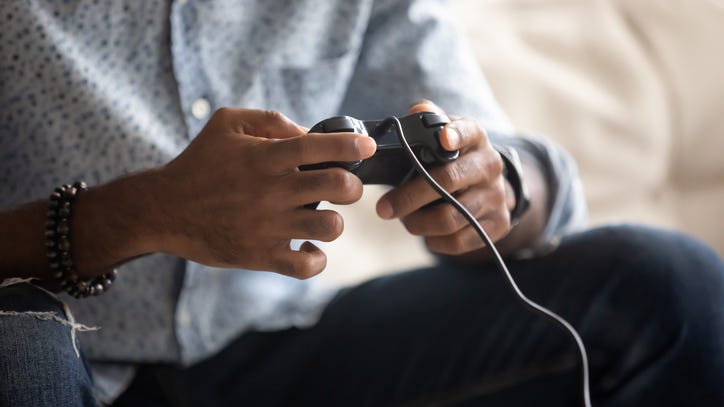 The show will follow a "motor-mouthed outsider" who's tasked with delivering a mysterious package across an apocalyptic wasteland as he deals with "bloodthirsty marauders" along the way. The script has been called action-packed and "brilliantly funny". Production is yet to begin, but is slated to soon.

WATCH MORE: What to watch this weekend: 'Ginny and Georgia,' 'The United States vs. Billie Holiday'