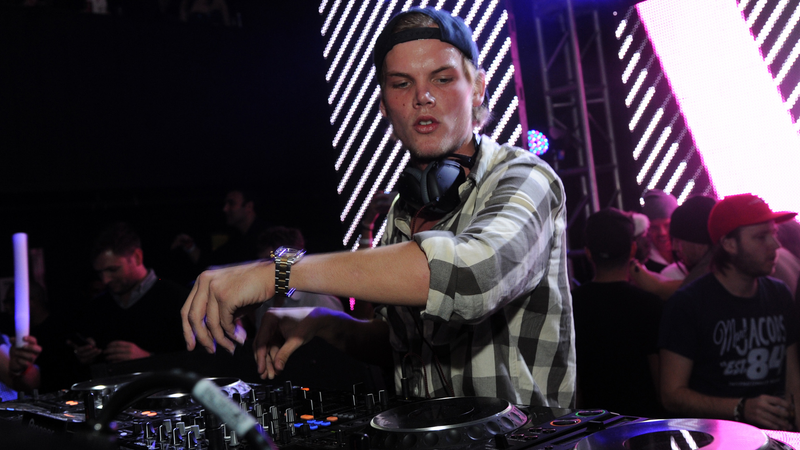 Listen to your favorite music now on <a href="https://go.audacy.com/w-discover-music" rel="nofollow" class="outbound-link" tar