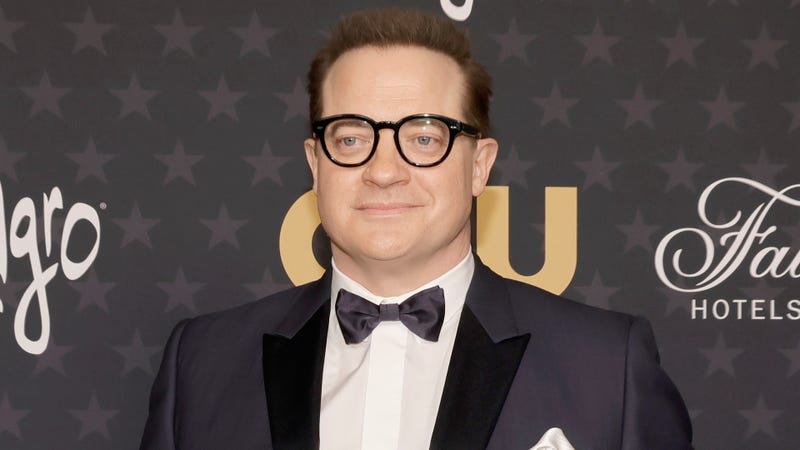 Actor, Brendan Fraser, showed another side of himself during a recent episode of the Fly on the Wall podcast as he joined hosts and Saturday Night Live alumni, David Spade and Dana Carvey for a discussion where he opened up about his struggles with imposter syndrome.

While it wasn’t all serious notes during Fraser’s conversation on the podcast, he opened up and got vulnerable about his struggles within his acting journey — specifically how he struggles with imposter syndrome and how he works to combat it.

“I still feel like someone is going to walk in the door and accuse me of fraud, basically,” Fraser said of his struggles with acting. “I have imposter syndrome.”

He continues on to share he’s come a long way in his career and continues to make strides to make sure he enjoys the roles he secures, believes he deserves it and soaks in every moment he can.

“The best advice I’m getting from friends and family and all that is just, ‘Stay in your own boots. Take the moment in,’” he shared. “I know that has value because I couldn’t appreciate that stuff earlier on — I can now.”

Listen to more about the ups and downs of Fraser’s career as well as some of the best memories the guys have from their experiences on SNL on a new episode of Fly On The Wall podcast, available now!