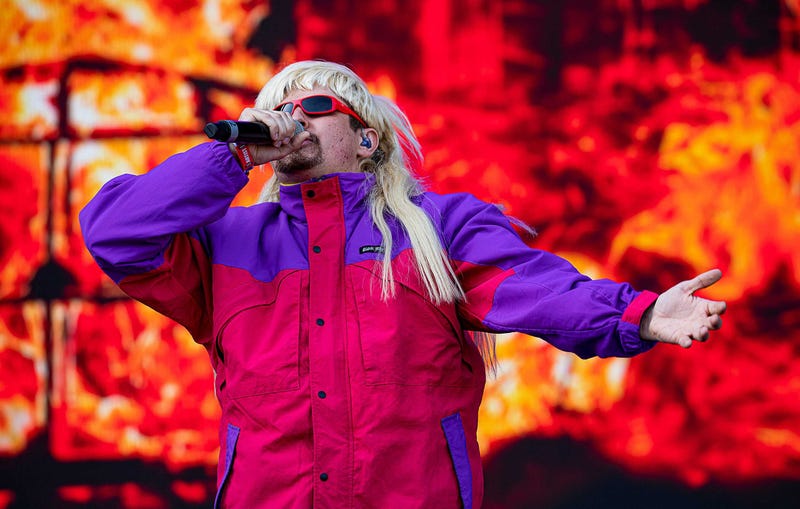 NEW YORK (1010 WINS) – Oliver Tree is no stranger to spice. In fact, it’s an active ingredient in both his music and comedy. But his latest venture might literally be the spiciest thing he’s ever done.

The announcement was made Tuesday morning both by Planters - in an official press release - and Tree via social media.

#ad Go to @MrPeanut’s bio to get your kit: Sweet & Spicy nuts and a mullet to make as sweet & spicy as mine
#MulletofSnacks #PlantersSweetNSpicy #PlantersxOliverTree pic.twitter.com/4saVrmcTEn

Speaking in an exclusive interview with 1010 WINS, the singer and comedian explains how the partnership was born, and why “it made perfect sense.”

“I'm a pretty extreme guy,” Tree admits. “And it’s a pretty extreme flavor. They [had] something very special going on there, and I believed in what they're doing.” Although the artist explained that he arrived too late in the development process to help plan out the flavor, he did express how proud he was to still work with the company.

He calls it “the collaboration of the generation,” explaining that his exotic hairstyle compliments the new spicy flavor. What makes this wearable merchandise different from other collaborations is that it’s customizable. So not only can real fans cosplay as Tree if they wish, but they can “put their own spin on it and build off of it.”

What started out as a simple bowl cut in 2017, when he first rose to prominence, has now become what he calls a “bullet” or bowl cut mullet. While it may look like a gimmick and is Tree’s trademark, he explains his hair has a deeper meaning. 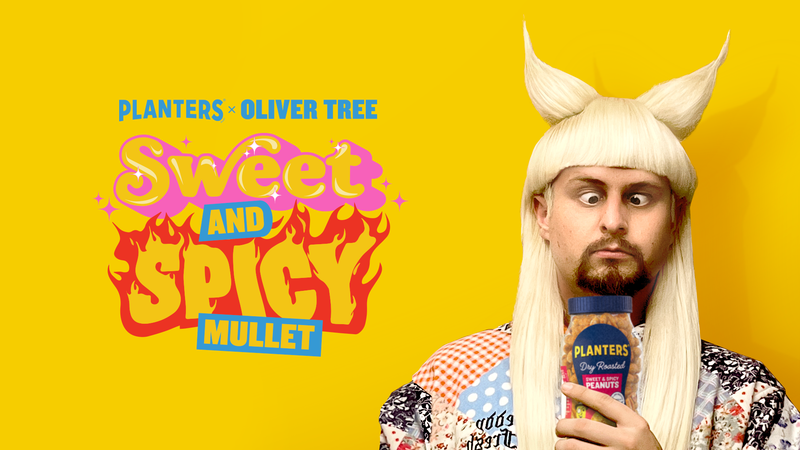 Shortly after the release of his first album in 2020, Tree actually intended to retire. But after being forced to face his personal demons during the pandemic, the 29 year-old changed his mind. He says, “I spent a lot of time working on myself, getting sober, spending time just focusing on my health and trying to evolve as a human and as an artist as well…the internal growth [reflected] in the external growth.”

Don’t expect another style from the “When I’m Down” singer as he continues to grow as an artist. Tree jokes that he thinks he’s reached his final evolution, and even says that he has no plans to change his look unless he goes bald. But he also says he plans to seriously retire after his current tour ends. 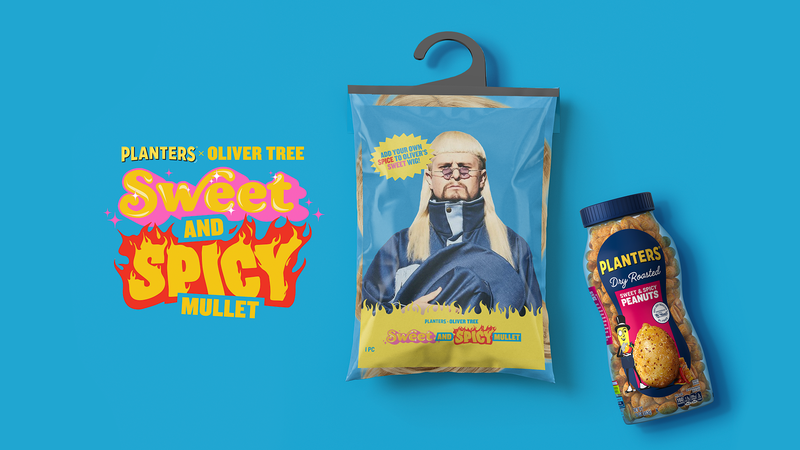 When asked what he’s got planned next, he confidently claims he’s “barely scratched the surface” in the nut industry. “I'm trying to [corner] the nut market in general,” he says, teasing that he may have some other Planters projects in the works in the future. Watch our Audacy Check In with Oliver Tree

While it’s hard to tell if he’s being serious, he makes it clear that he’s at a point in his career where not even the peanut gallery can bring him down.