While many parts of the country are still experiencing the cold weather, Starbucks is getting ready for the spring season by adding new menu items.

Starbucks, the famous coffee chain, revealed that it would be introducing new drinks starting March 2. The company will have oat milk, a nut-free milk alternative, in stores nationwide, according to Today.

As part of the new drinks, Starbucks will introduce the Honey Oatmilk Latte, a unique treat that will be available nationwide for the first time. Starbucks has also added a new line of cold espresso drinks to the lineup. The Iced Shaken Espresso will come in two dairy-free flavors: Brown Sugar Oatmilk and Chocolate Almondmilk. 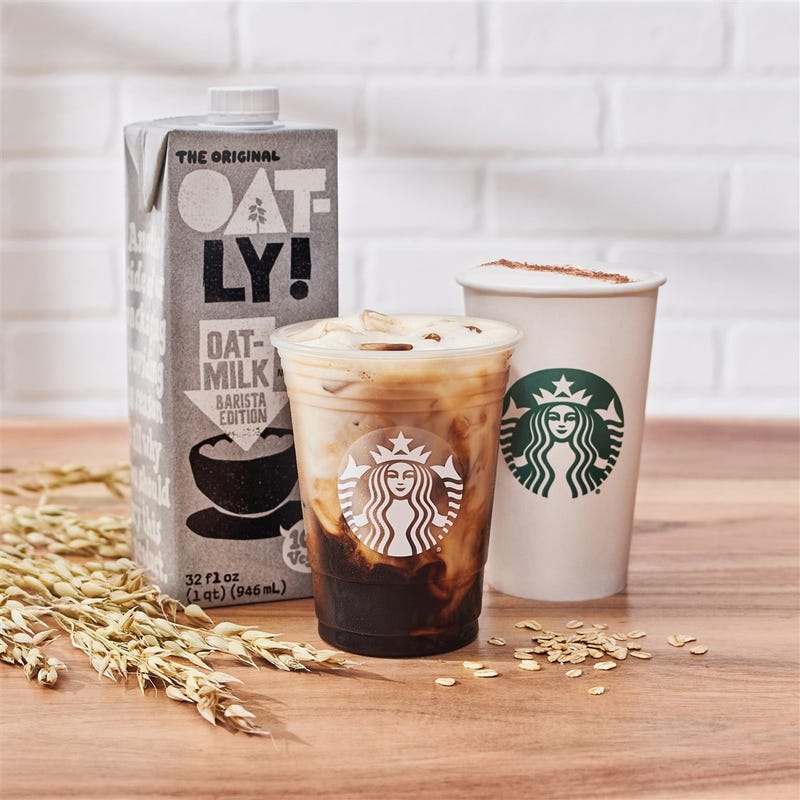 The oat milk drink will consist of a mix of brown sugar and cinnamon, and the almond milk will have cocoa and malt. The Starbucks Blonde espresso will be the base for both drinks.

If you’re hungry for snacks, Starbucks has added new food items to its menu.

Starbucks will offer members a free drink coupon when they use the app or order a grande or larger handcrafted drink from March 10-12. 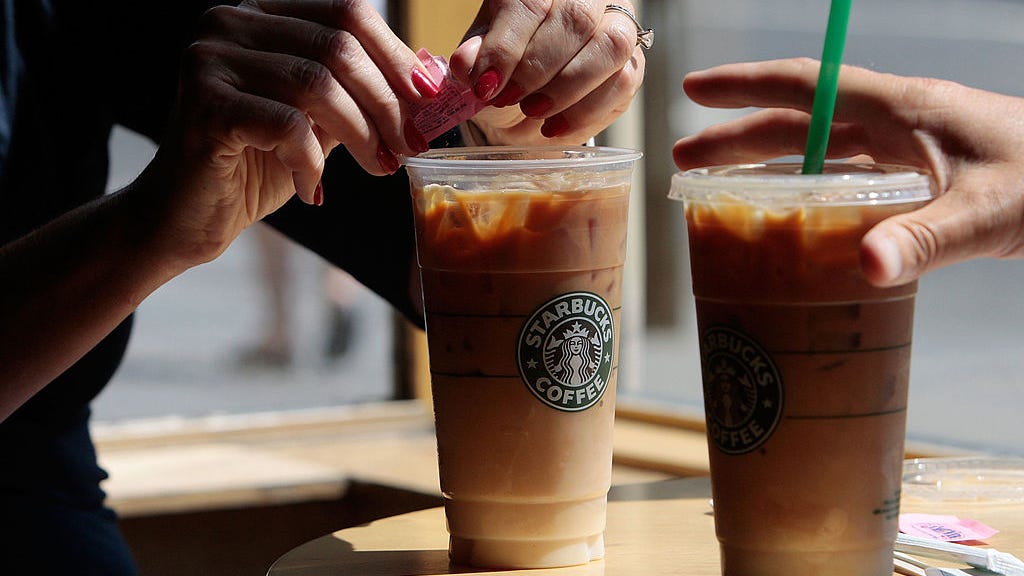 Starbucks adding oat milk to its menu nationwide next spring

Back in December, the company announced announced plans to add oat milk to their menu as a dairy alternative option across the U.S

In a notice about the upcoming oat milk release, Starbucks referred to a report by The Good Food Institute that states customer interest in plant-based foods have grown 29 percent over the past two years