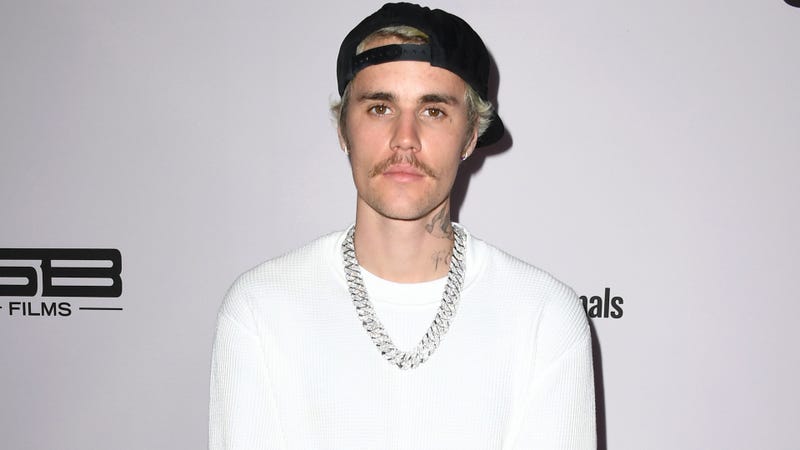 Hold On, Justin Bieber is about to take you on a wild ride.

Justin Bieber is gearing up to release his new album Justice on March 19 and shared another sneak peek at the album with the thrilling music video for his song “Hold On.” 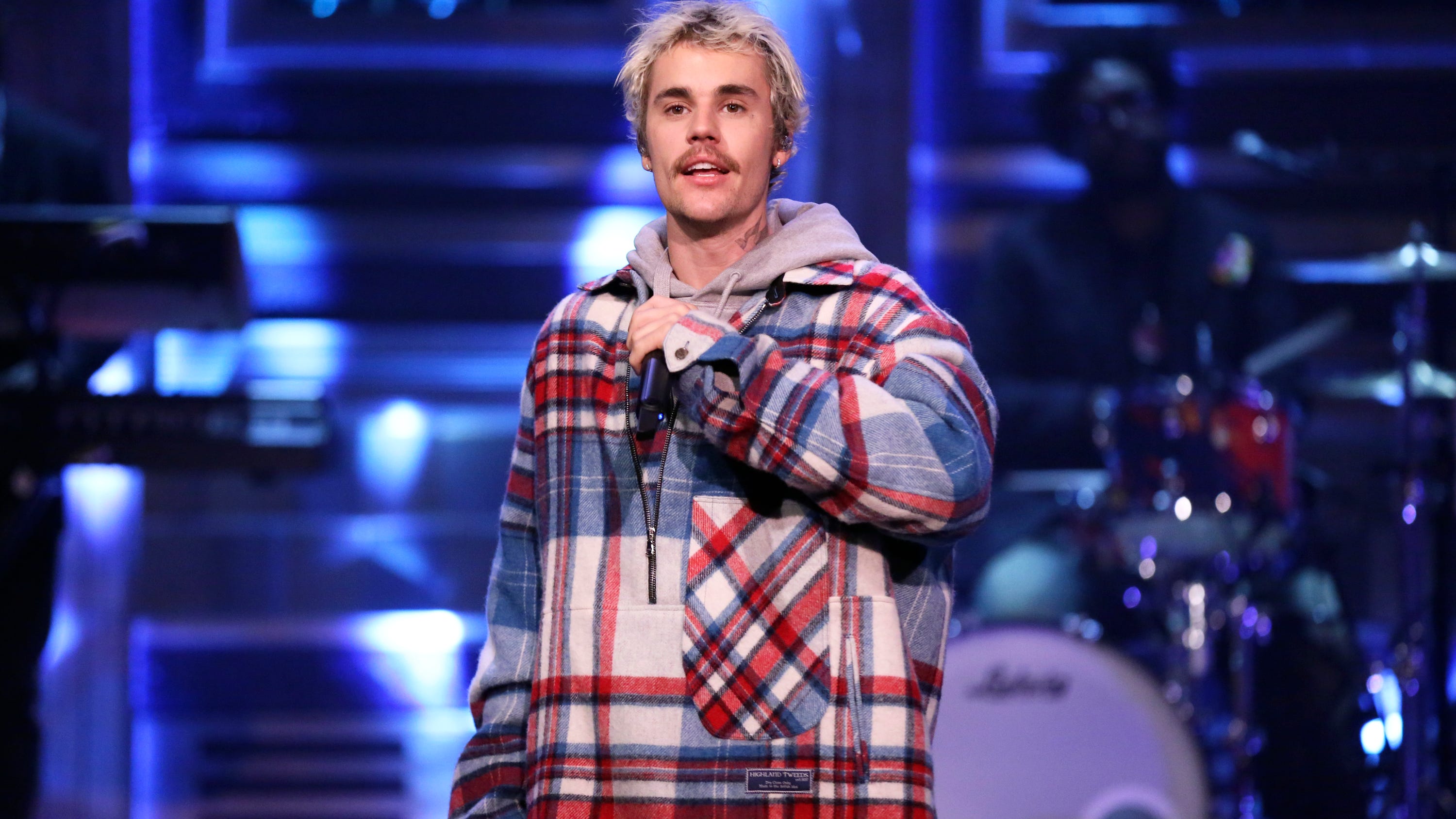 Justin Bieber is serving up 'Justice' on March 19

The video features Bieber and his significant other, who is played by actress Christine Ko. The first part of the video shows the two facing the reality of her cancer diagnosis and the cost of medical treatment.

After spending time hugging and consoling one another, Bieber gets to work figuring out how he can get money to pay her medical bills. After a garage sale proves unsuccessful, Bieber decides that he’s going to rob a bank. He prepares for his robbery by spray painting a water gun black to make it look like a real gun and heads off on his motorcycle.

Once he arrives at the bank, he hands a note to an elderly woman behind the counter demanding she hands over money. As Bieber makes his way out of the bank, he tackles a police officer and smashes a glass window before engaging in a high-speed chase.

“Music is a great way of reminding each other that we aren’t alone,” Bieber recently said of his upcoming album.

“Music can be a way to relate to one another and connect with one another. I know that I cannot simply solve injustice by making music but I do know that if we all do our part by using our gifts to serve this planet and each other that we are that much closer to being united.”