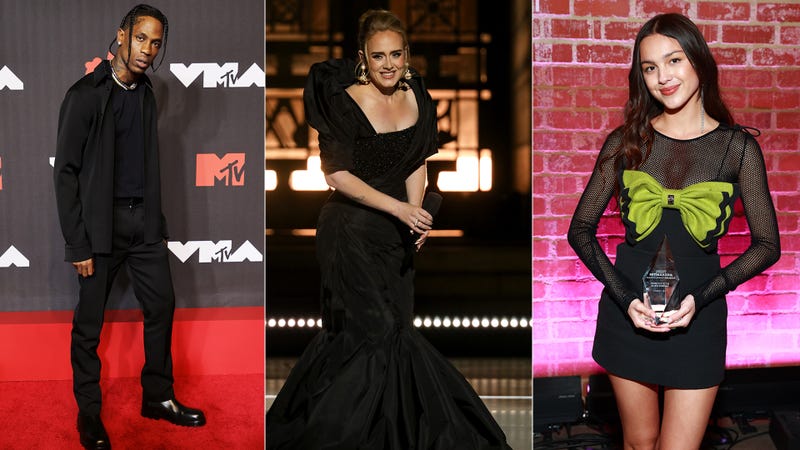 Google has just dropped its “Year in Search 2021” highlighting the top trending searches amongst its users over the past year. The company looked at which search terms had a high spike in traffic over a sustained period of time compared to the prior year. 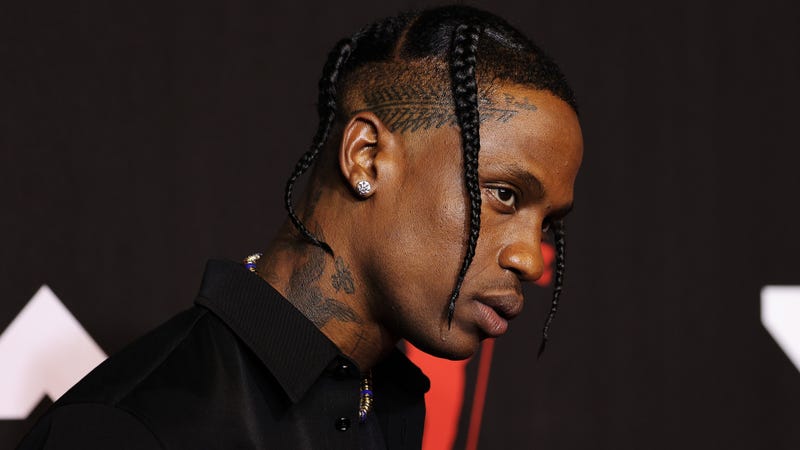 The tragedy of the stampede at the Astroworld festival caused Scott’s name to spike in searches in comparison to the previous year. 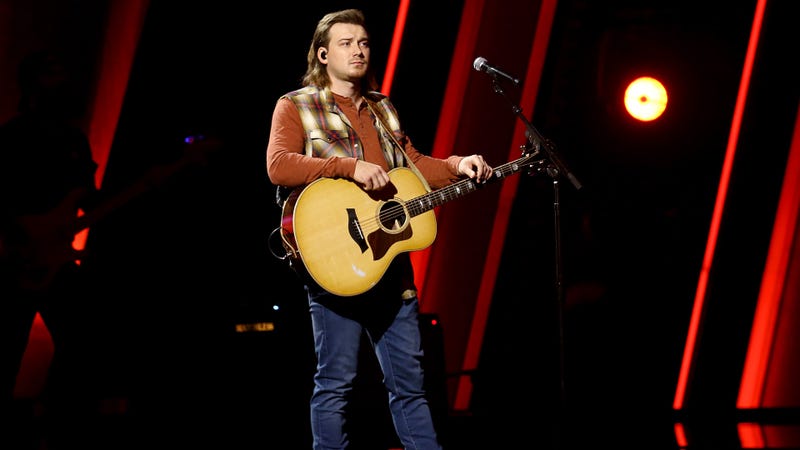 Earlier in the year, a video of Morgan Wallen using a racial slur emerged that caused searches for the singer to jump. 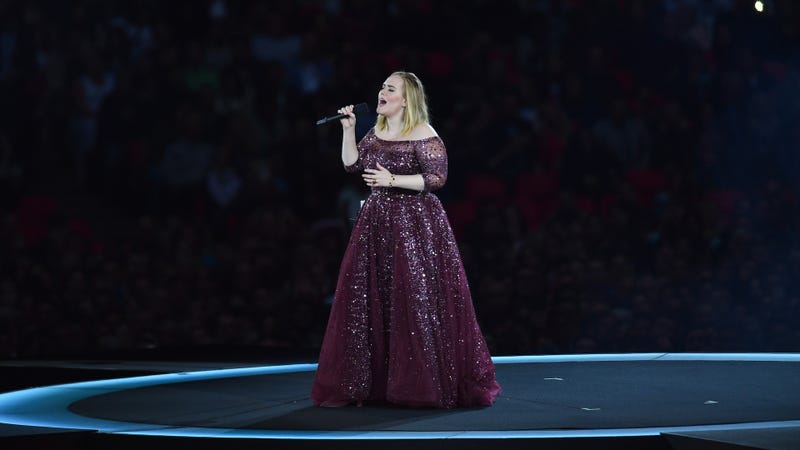 Adele returned with her first album in six years as 30 has already gone on to become the best selling record of the year. 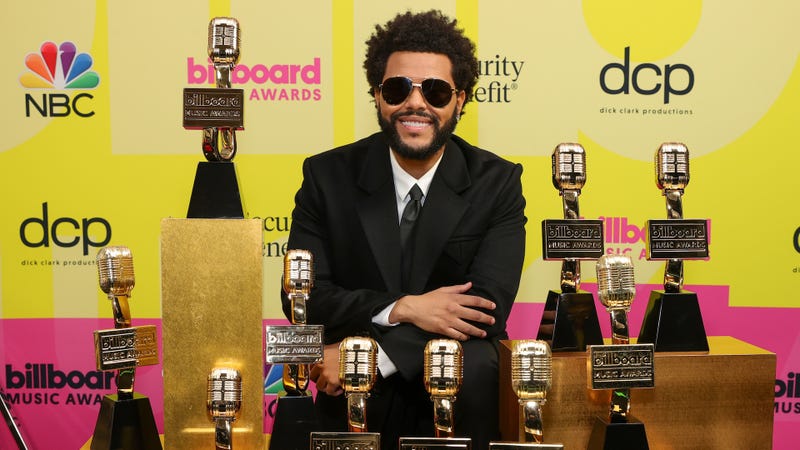 Perhaps the biggest moment of The Weeknd’s year was his performance at the Super Bowl halftime show, an event watched by over 90 million people.

Listen to The Weeknd Radio 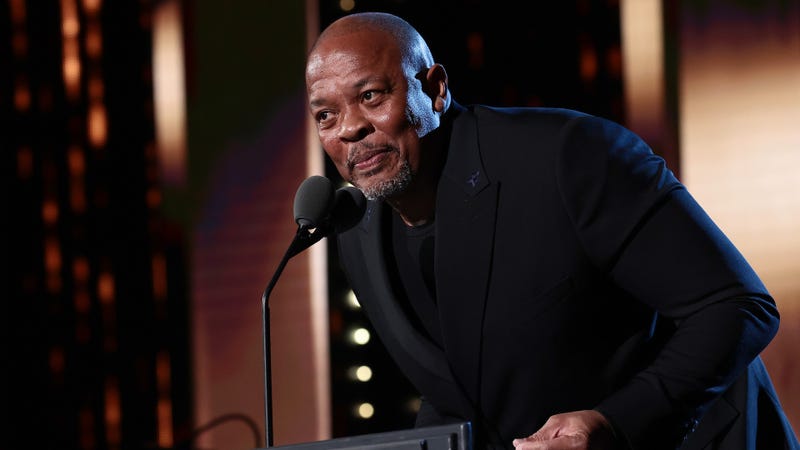 Dr. Dre had a tumultuous year as he suffered a brain aneurysm and went through a messy divorce, but was also announced as a performer at the 2022 Super Bowl halftime show. 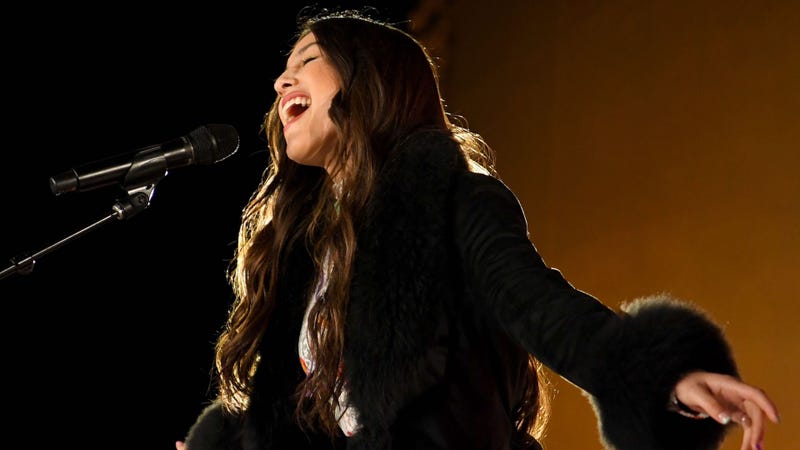 Olivia Rodrigo took the world by storm as her highly-anticipated debut album SOUR was finally released in 2021. 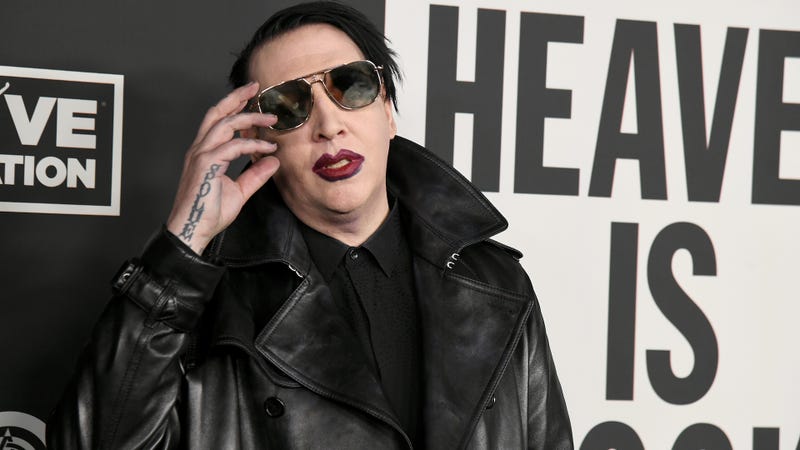 Manson faced numerous sexual assault and abuse allegations this year, which led to a spike in people searching his name. 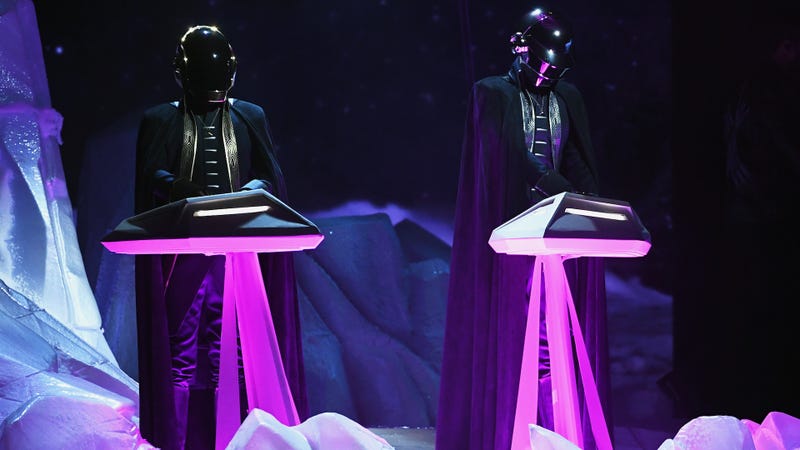 The legendary electronic duo broke up in early 2021, causing a big uptick in people searching for them. 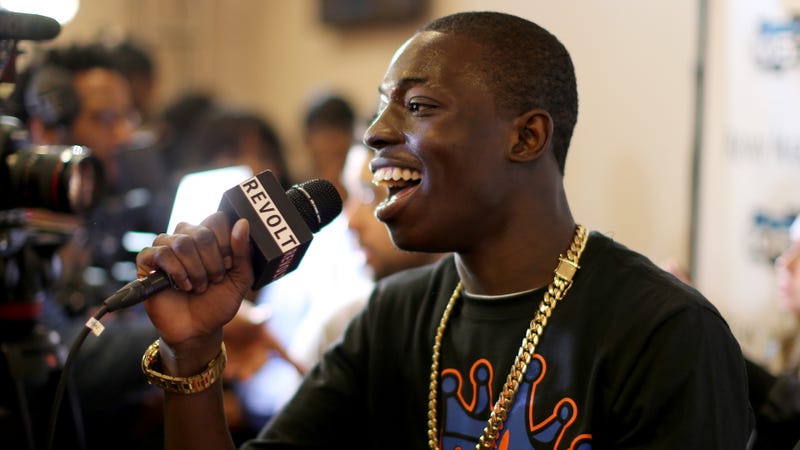 After spending six years in prison, Shmurda was released in February 2021. He had his first concert performance since being released from prison this past July. 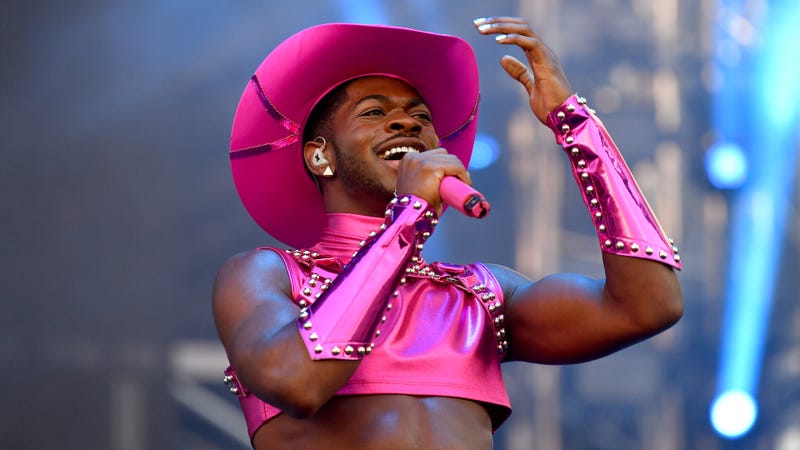 Lil Nas X’s search popularity was likely anchored by both his incredible presence on social media and by the release of his debut album Montero.

If you wanna see what the top trending song searches of 2021 were, you can find out here.