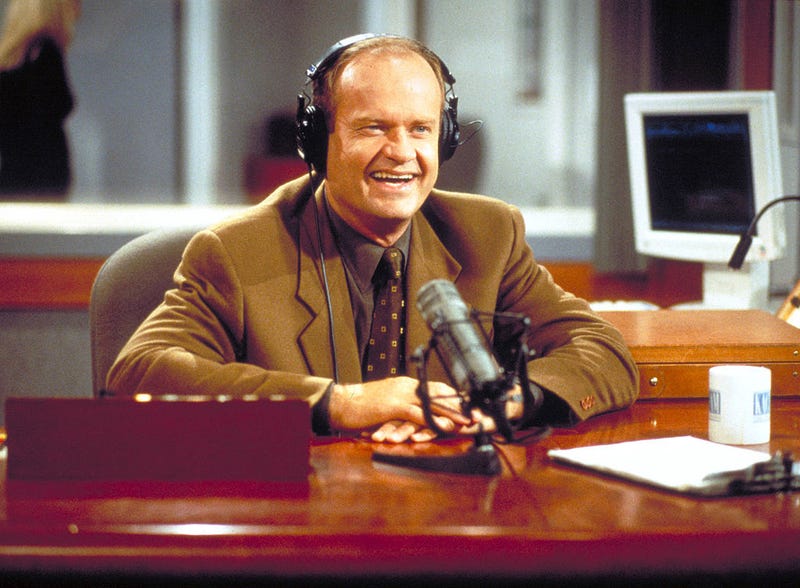 Tossed salads and scrambled eggs are not on the menu for all of the stars of “Frasier,” as at least one notable member of the cast will not be returning for the upcoming reboot of the hit show. 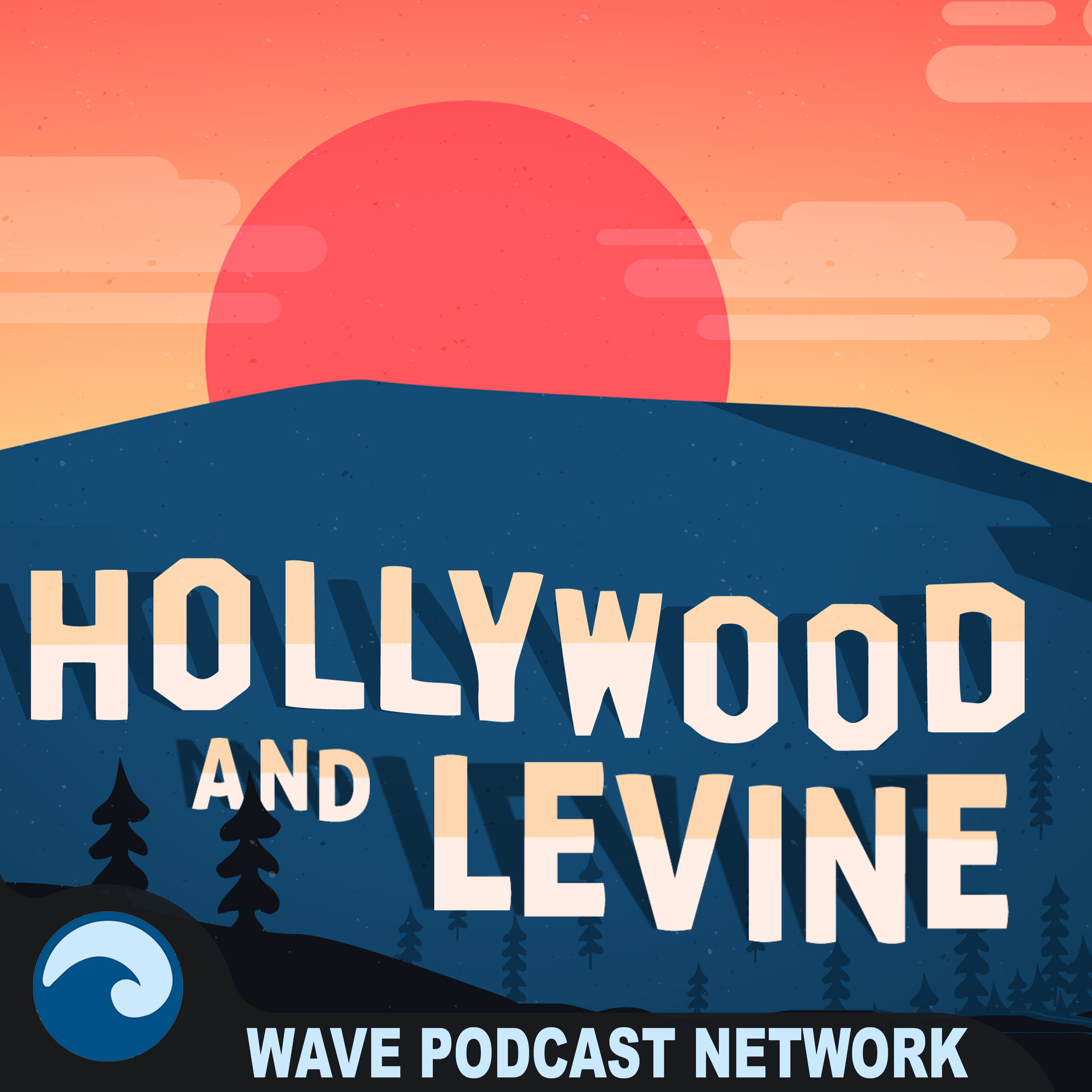 Kelsey Grammer told People that David Hyde Pierce, who played Niles Crane on the NBC sitcom, will not be reprising his role. “David basically decided he wasn’t really interested in repeating the performance of Niles.”

However, Grammer said that although the initial plan was “to try to bring back the whole cast, the whole legacy cast,” Hyde Pierce’s absence allowed producers to approach the reboot from a different angle.

“In a very funny way, it just took us to a new place, which was what we originally wanted to do anyway, which was a ‘Frasier’ third act. It’s an entirely new life for him,” said Grammer.

Though Grammer’s character Frasier Crane, a radio psychiatrist, was based in Seattle in the original series, this time around he’ll be living somewhere new. “He’s our brave little soldier that continues on in life, finding new challenges and a new love and new people and a new city and stuff like that,” shared Grammer. 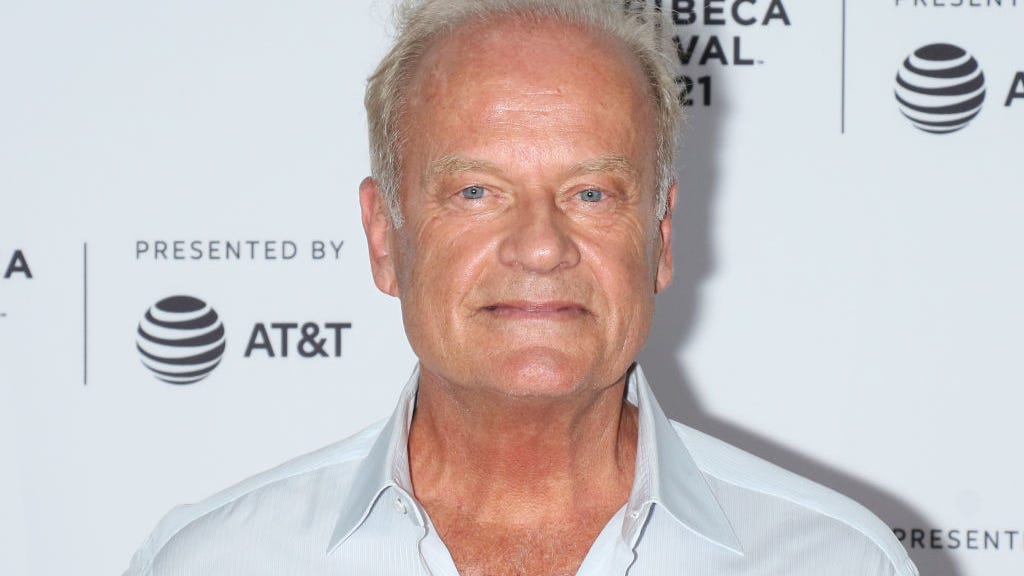 The show will address notable absences, including the family patriarch Martin Crane, who was played by John Mahoney. The British-born actor died in 2018.

“We have to honor the fact that John Mahoney died and that Martin is no longer with us. We'll be dealing with that for sure,” noted Grammer.

“We'll certainly be responsive about the fact that there was a brother and such. But the new world for Frasier is one of new friendships — and some new twists and turns he didn't know were still in there,” shared Grammer.

The “Frasier” reboot, which will air on Paramount+, begins rehearsals in February, said Grammer, though it’s been a long time coming. “We’ve been working on it honestly for about six or seven years. It’s been on the slow burner.” 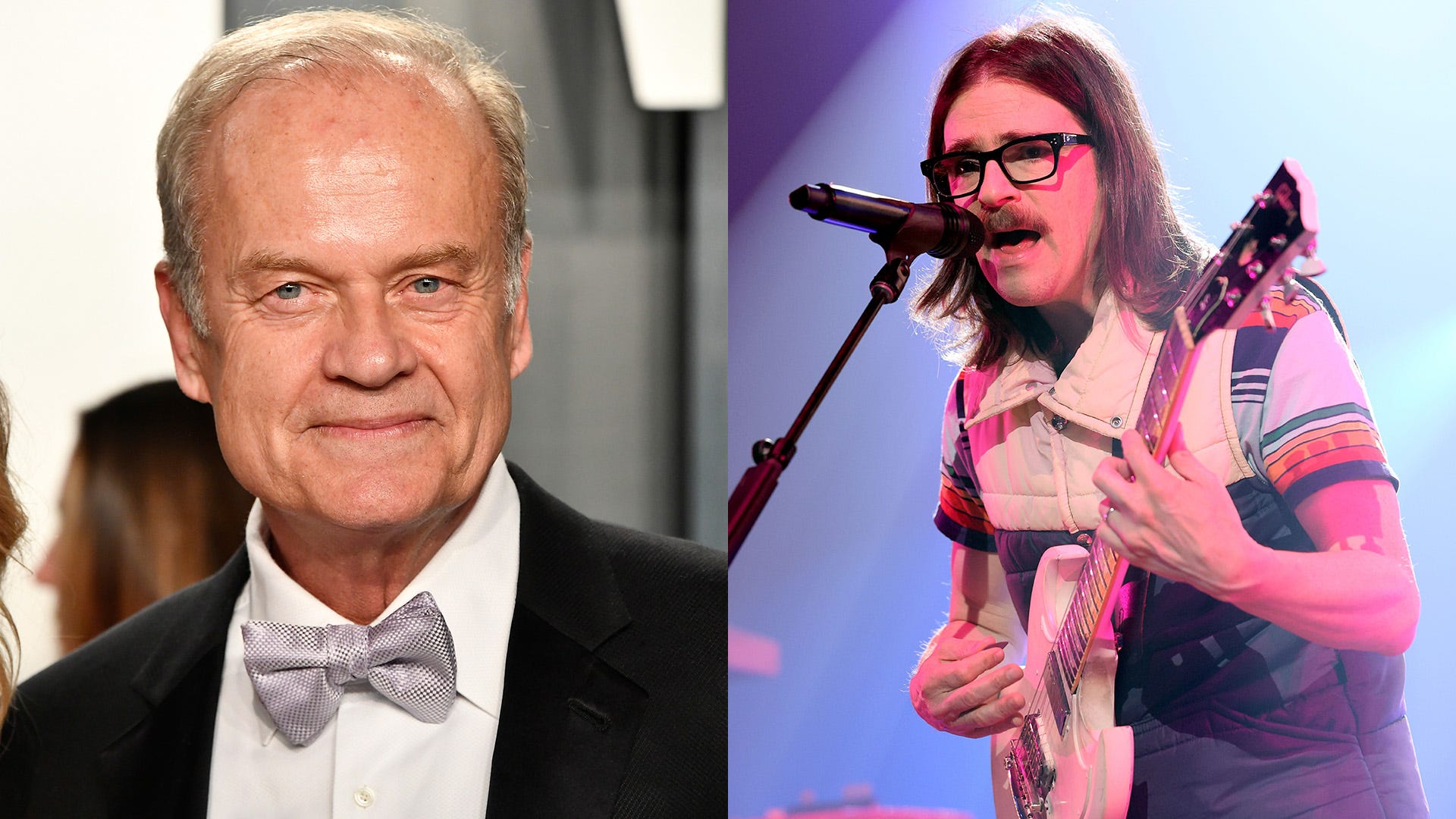