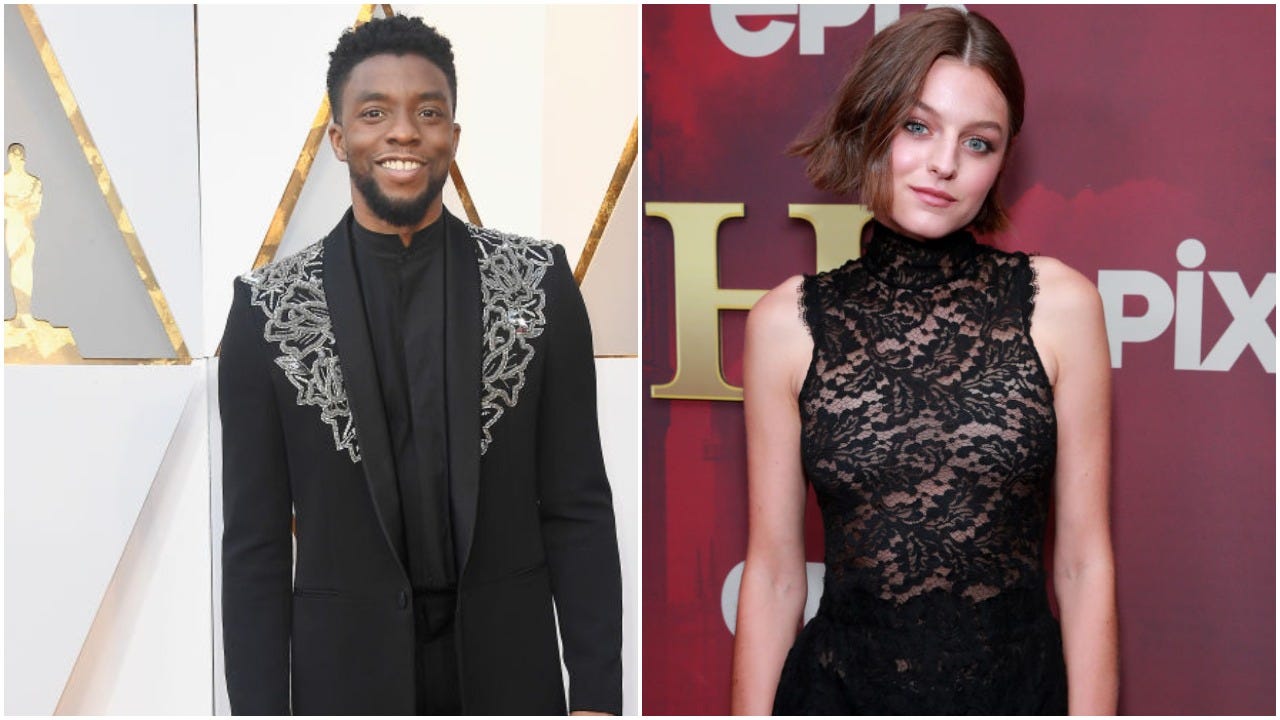 "And I was very happy to represent and to be able to present it, weirdly enough, to a very close friend of mine. So it was lovely."