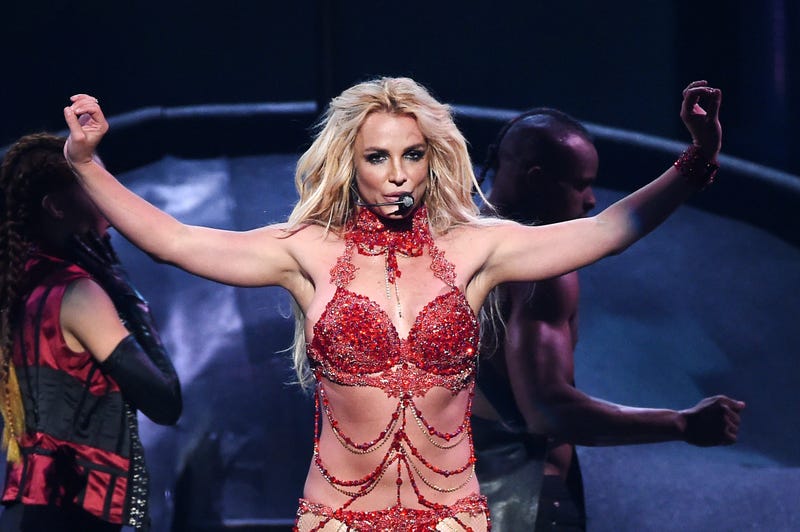 In the documentary, Vlasov explained, “Britney wanted to get an iPhone … and that was a big deal. Everybody was worried.” The former security team membe