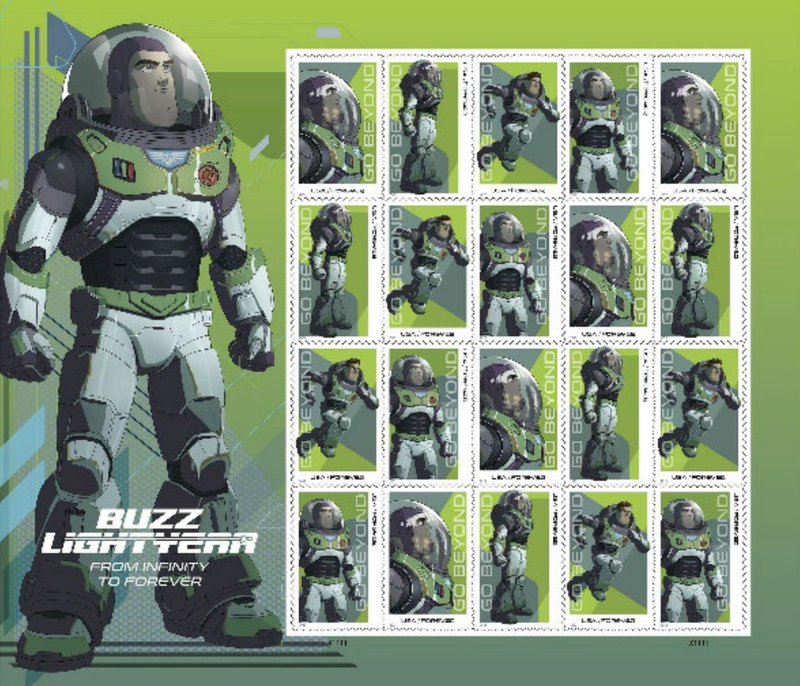 The first-day-of-issue ceremony took place in Hollywood at The El Capitan Theatre, coinciding with the recent release of the "Lightyear" prequel film and its subsequent release on Disney+ scheduled for Wednesday.

"Buzz Lightyear captured our hearts and imaginations in the first 'Toy Story' movie," said Isaac Cronkhite, the Postal Service's chief logistics and processing operations officer and executive vice president, at the event. "He taught us about heroism, loyalty, and perseverance. And now he is the star of his feature film — 'Lightyear.' 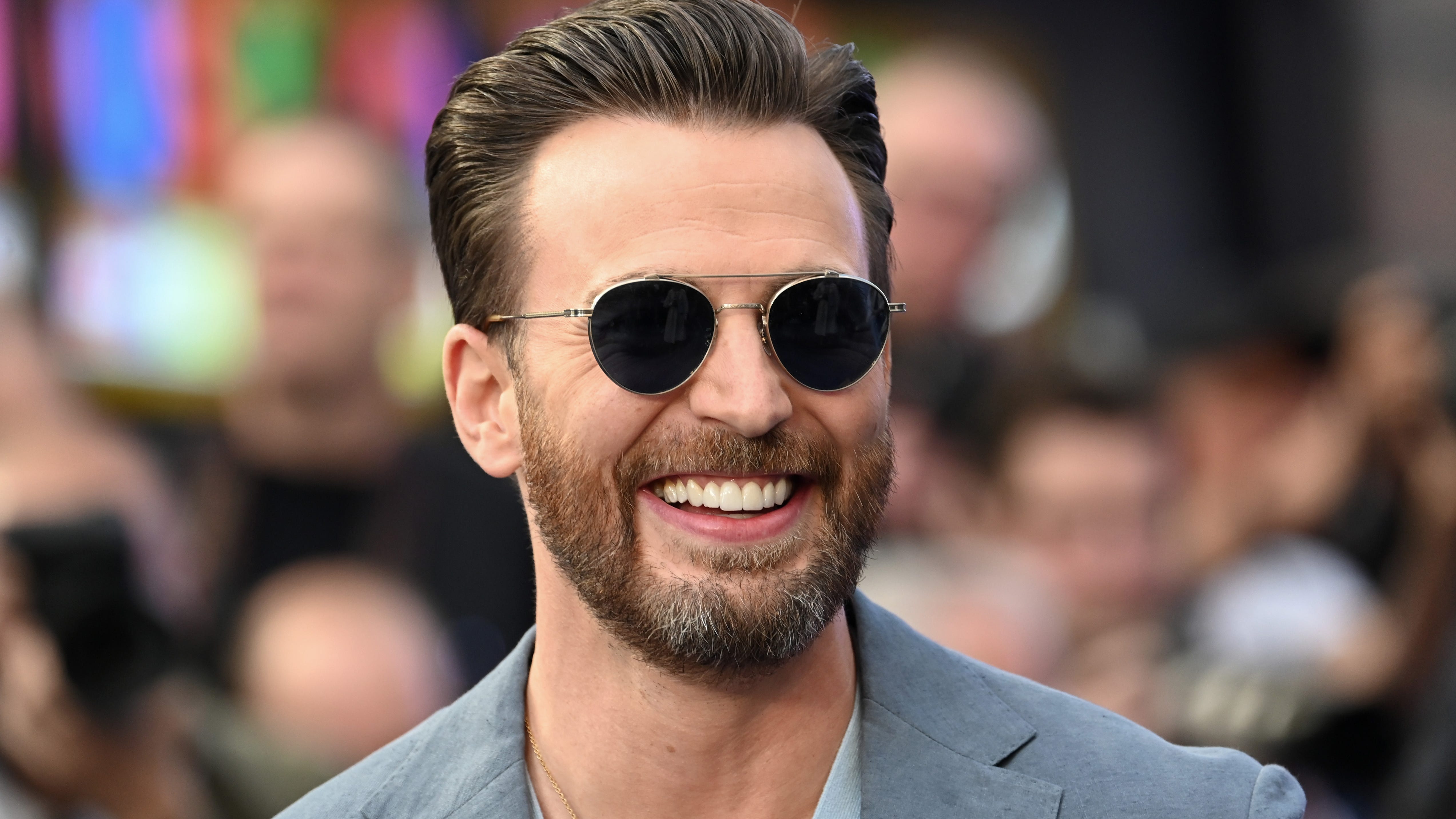 Chris Evans 'frustrated' by criticism of same-sex kiss in 'Lightyear'

The 20-stamp sheet features four poses, all accompanied by the phrase "Go Beyond."

"Go Beyond is a colorful pane of 20 stamps arranged in four horizontal rows of five stamps featuring the image of Buzz Lightyear, a Space Ranger marooned on a planet 4.2 million light-years from Earth," said the USPS website.

Following the ceremony, the stamps were available for purchase online and in person at USPS offices nationwide.

The "Lightyear" film is a prequel to the "Toy Story" series and is based on Buzz's backstory.

This marks the second time the Postal Service displayed the cartoon in a unique set of stamps after being iancluded in the "Send a Hello" series in 2011.