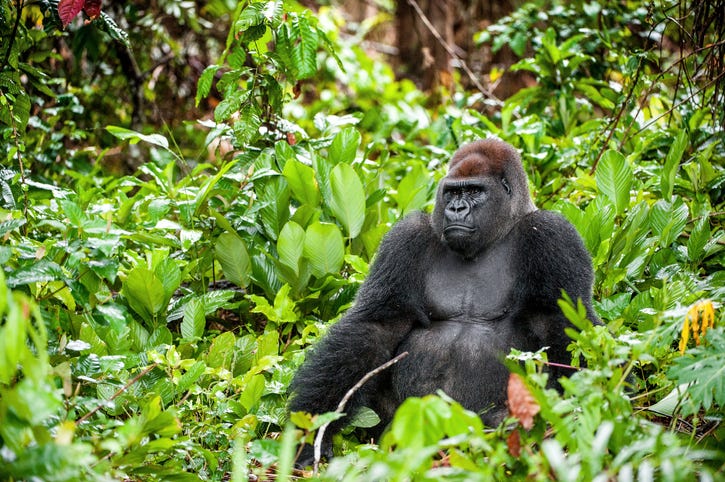 Portrait of a western lowland gorilla close up at a short distance. Photo credit Getty Images
By Joe Hiti, WWL

In 1961, President John F. Kennedy was inaugurated, Russian astronaut Yuri Gagarin was the first human ever to venture into space, construction of the Berlin Wall began, and Ozzie, the world's oldest male gorilla, was born.

At the age of 61, on Tuesday morning, Ozzie passed away, according to Zoo Atlanta officials.

Zoo CEO Raymond King shared in a statement that the loss of Ozzie has impacted the zoo as he was a "legend."

"This is a devastating loss for Zoo Atlanta," King said in the statement. "While we knew this time would come someday, that inevitability does nothing to stem the deep sadness we feel at losing a legend."

Ozzie was a western lowland silverback gorilla, and according to a news release, he was found dead by his care team.

After arriving at Zoo Atlanta in 1988, Ozzie fathered 12 different gorillas at the park. He weighed in at 350 pounds, disliked loud music, and loved to eat oranges and cabbage. 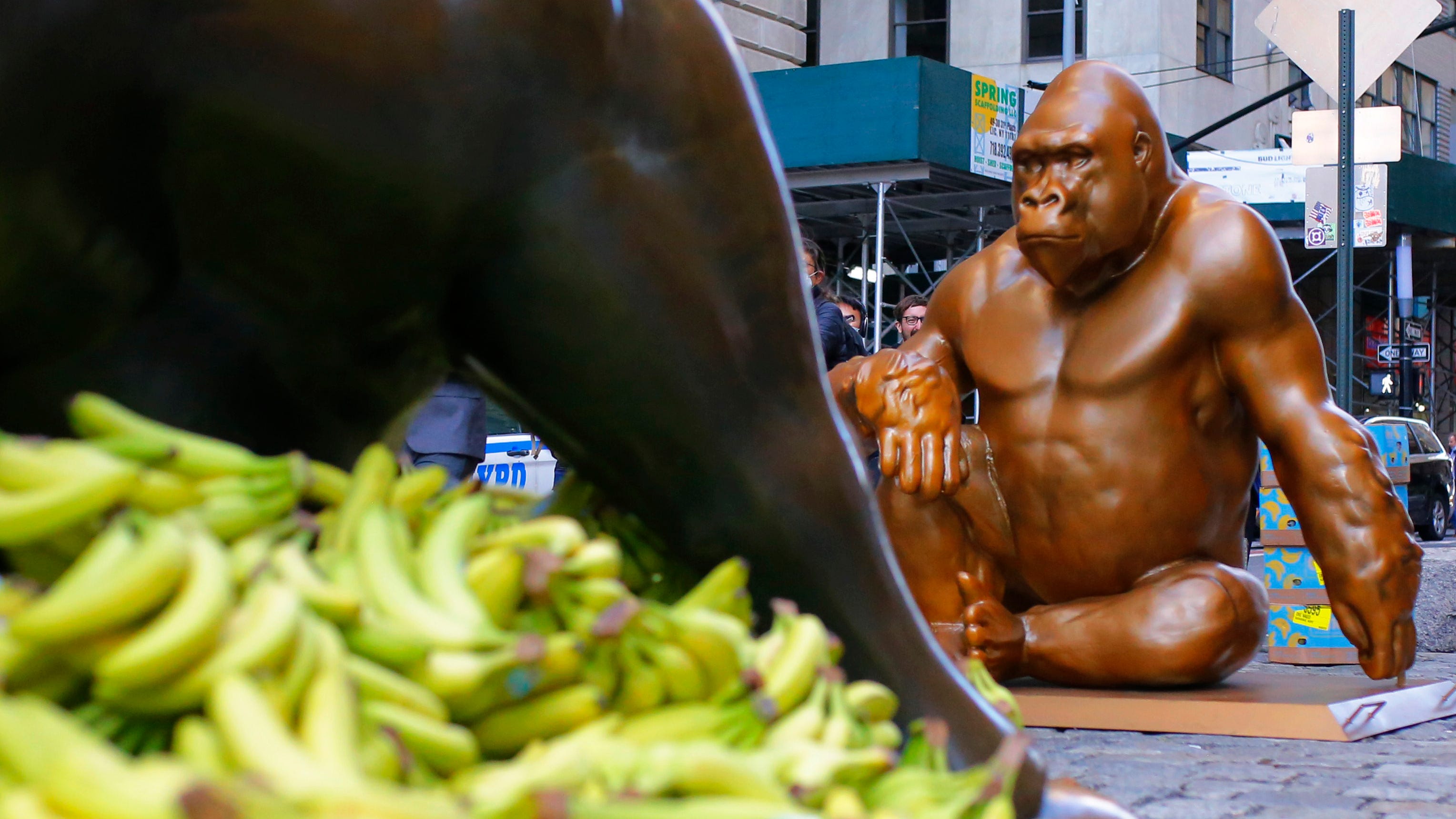 PHOTOS: Statue of Harambe the gorilla faces off with Wall Street's Charging Bull

Ozzie's cause of death is unknown, but he couldn't eat and drink over the last day and was being treated for facial swelling and weakness, the zoo reported.

Last year Zoo Atlanta had 13 gorillas test positive for COVID-19. Ozzie was among the infected who zoo officials believe contracted the virus from an asymptomatic zoo worker who was fully vaccinated and wearing protective equipment.

The University of Georgia's veterinary college is currently performing Ozzie's necropsy, and the zoo said it would release the results once finished.

Ozzie was the third oldest gorilla in the world behind two females, Fatou, who lives at the Berlin zoo and turned 64 last year, and Helen at the Louisville Zoo, who turned 63 on New Years Day.

The western lowland gorilla is critically endangered, according to the World Wildlife Fund, which shared that the population has shrunk by 60% due to poaching and disease.