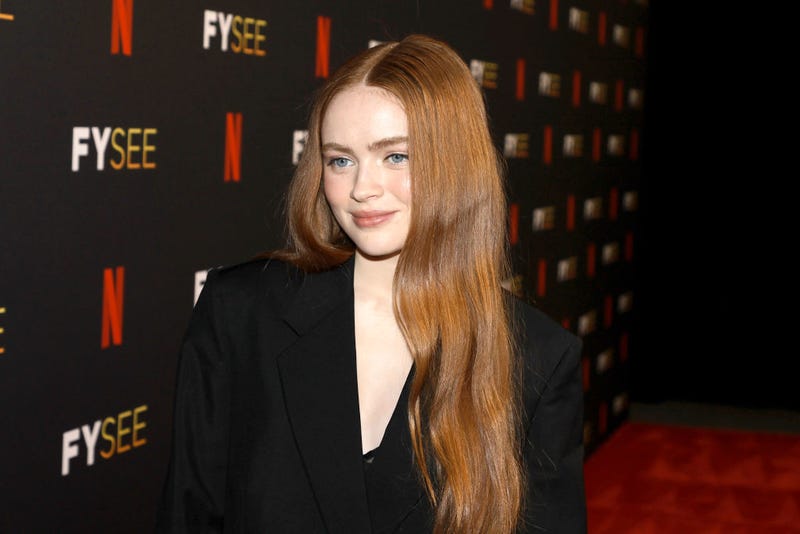 Laughing in the face of danger, or in this case, a villain, is par for the course for the cast of "Stranger Things."

And for Sadie Sink, it was a moment of life imitating art when she saw the latest season's villain on set.

SPOILERS AHEAD FOR "STRANGER THINGS" SEASON 4

For the most recent season of “Stranger Things,” producers created a costume using prosthetics for actor Jamie Campbell Bower, who portrays villain Vecna.

And when Sink – who plays Max Mayfield on the supernatural drama – first saw Bower that way, she admits she burst out in laughter.

"When I first saw him, I started laughing uncontrollably," Sink revealed in a recent interview for Vulture. "Just total laughter. I didn't know what I was looking at, you know?”

As Insider reported, Sink met Bower during a table reading for the recent episode, but had no idea what his villainous form was going to look like before seeing him on set.

Considering the fact that the scene was to be an intense confrontation between the two characters, starting out with a laughfest probably wasn’t what was expected.

"I was looking at Vecna and I remember meeting Jamie in person, out of his Vecna costume," Sink said. "I heard his voice before I saw his face. And I was like, 'Oh my god, is that Jamie? Is this a sick joke?' Then I realized that's what he looked like underneath all of that." 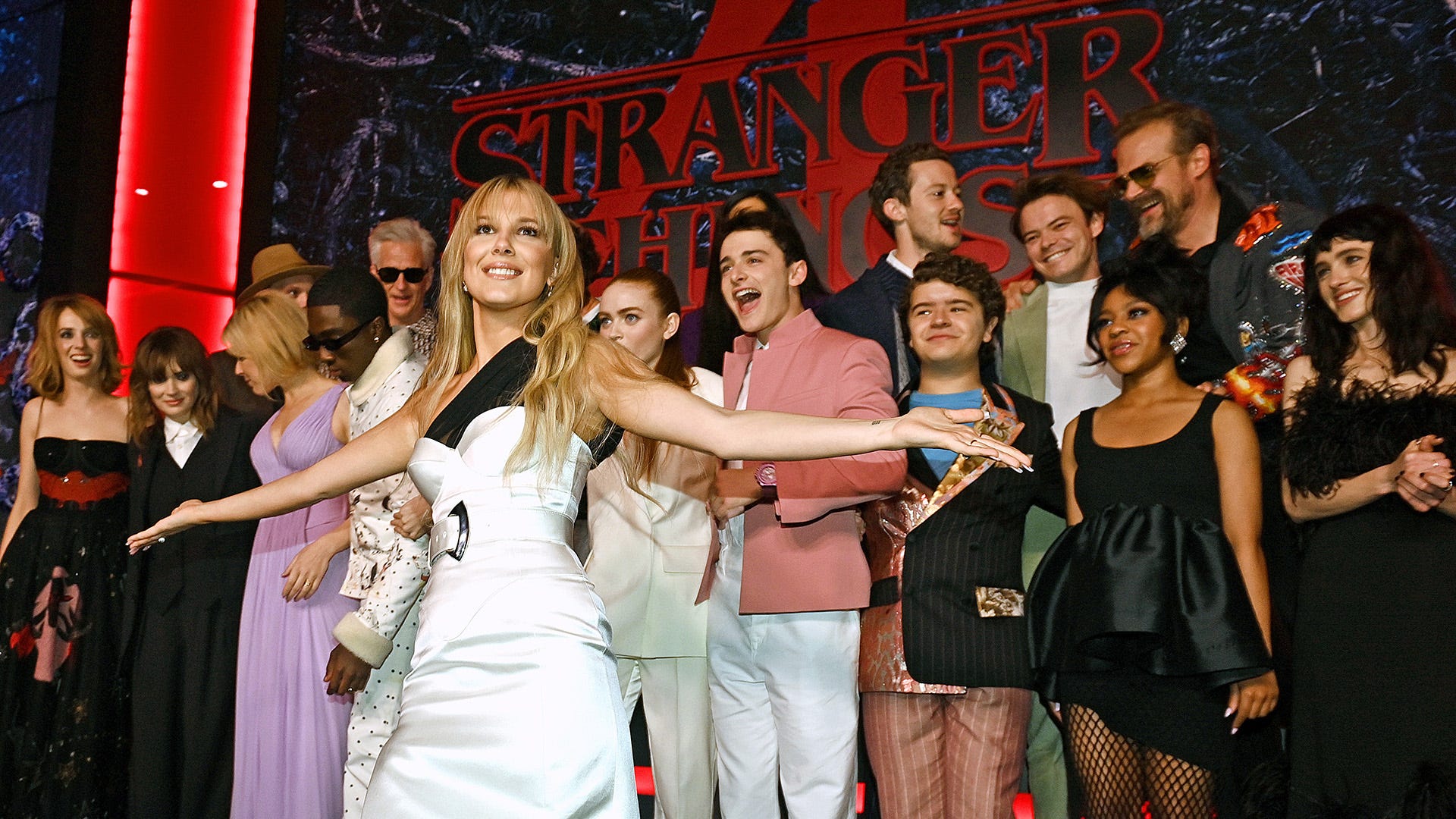 Luckily, the costume was also striking enough that Sink had some other emotions flowing too. "I was scared, but fascinated, and feeling such a weird array of emotions that it just came out as laughter."

That “weird array” matches the multiple emotional layers that permeate the hit show and have brought fans back for more such unexpected thrills. And in fact, Vecna’s icky appearance fits right in with the slimy aesthetic of the series’ bizarre parallel dimension, “The Upside Down.”

The show posted an Instagram clip of Bowers getting made up into the costume, which he told The Hollywood Reporter took more than seven hours to achieve.

In an interview with Variety, Bower noted that actress Millie Bobby Brown, who plays Eleven on the show, also had an emotional reaction when she first laid eyes on the prosthetic monster. "I walked up to her [as Vecna] and she burst into tears. She wouldn’t look at me and she was visibly just disgusted by the whole thing," the British actor shared.

Chuckles or not, Sink had to admit the real life monster costume in front of her freaked her out so much that she told Vulture she "forgot there was a human" underneath it all.

The final two episodes of the fourth season of "Stranger Things" were released last week. 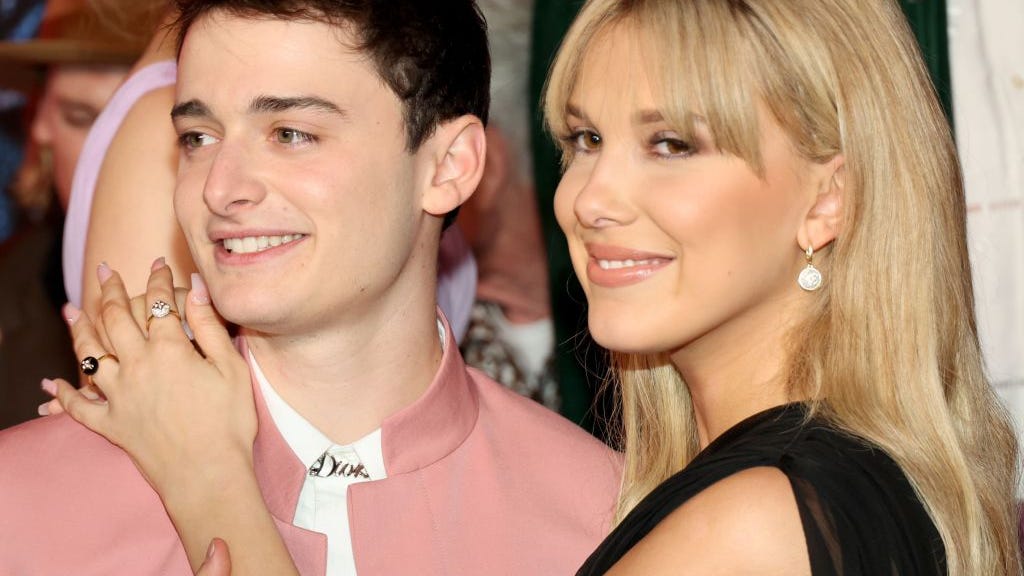