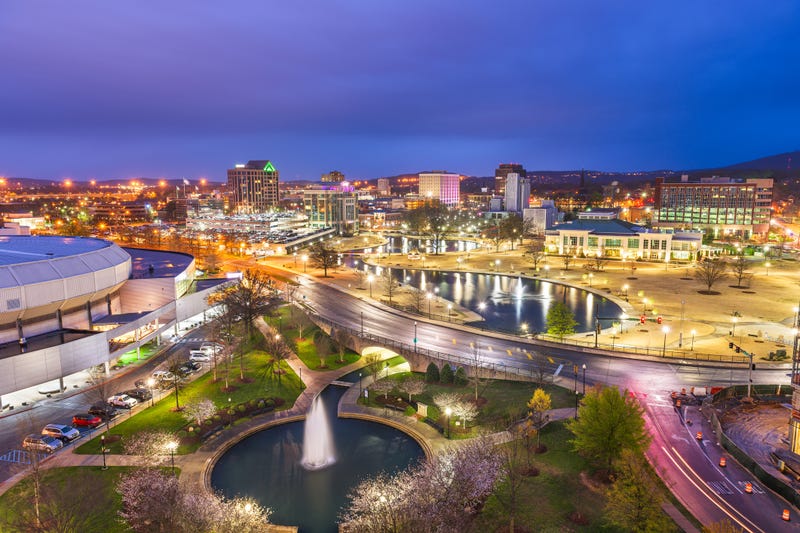 There’s a new king in town.

For the last two years, Boulder, Colo., had topped the list of the nation’s best cities in which to live, as compiled by U.S. News & World Report. But competition proved too stiff for Boulder to make it three straight.

In fact, that Rocky Mountain metropolis falls all the way to #4 on the rankings for 2022-23. Instead, Huntsville, Ala., takes the title in this year’s annual list.

The new king of the mountain might be lacking in actual mountains but makes up for it with high marks for housing affordability and quality of life.

The state of Colorado can take solace in the fact that two of its cities rank in the top five, with Colorado Springs climbing to the runner-up position. And frigid winter temperatures didn’t prove to be much of a hindrance for Green Bay, Wis., which made an 18-spot leap to #3.

“Much of the shakeup we see at the top of this year’s ranking is a result of changing preferences,” said Devon Thorsby, real estate editor at U.S. News, according to Fox Business News. “People moving across the country today are putting more emphasis on affordability and quality of life than on the job market, which in many ways takes a back seat as remote work options have become more standard.”

The rest of the top 10 finds a pair of North Carolina cities, Raleigh and Durham, lumped together at #6, followed by Fayetteville, Ark., at #7. The Maine version of Portland ranks at #8, then Sarasota, Fla., at #9 and San Francisco, Calif., at #10.