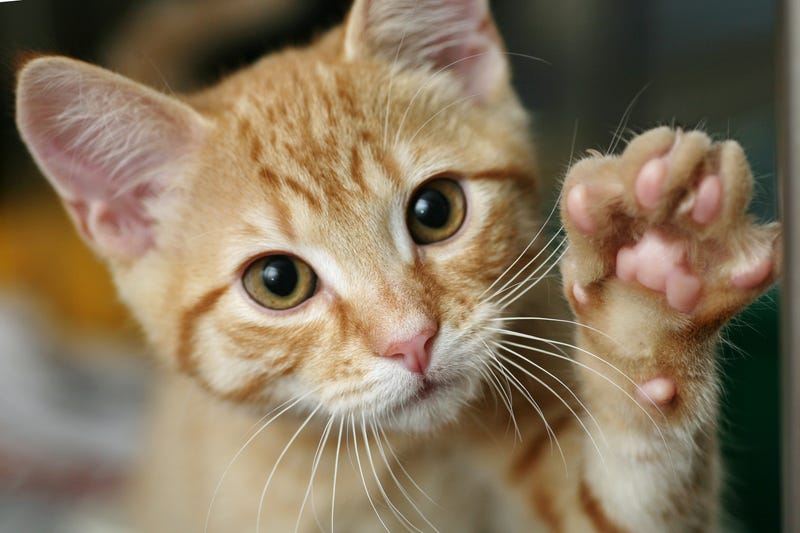 A lost kitten who was rescued after being perilously stranded on a Bay Area highway last month has been adopted.

The young feline was found stranded on Highway 101 in San Mateo on November 13, and staff from the Peninsula Humane Society rescued her using a sturdy net, a shelter spokesperson told KPIX.

The six-week-old kitten suffered "a bit of road rash" but was otherwise healthy and alert, the outlet reported. She was named "Courtney" by one of her rescuers.

Based on the kitten's condition, Veterinarians suspected she may have fallen out of a car engine compartment onto the road.

Since no previous owner claimed the lost cat, Peninsula Humane put Courtney up for adoption and the shelter on Friday morning announced she finally found a new home.

"She will be treated like a queen!" the couple who adopted Courtney told the shelter.

Courtney the kitten was spotted stranded on Hwy 101. We quickly rescued her from the dangerous situation. No one claimed her, so we placed her up for adoption and Courtney captured the hearts of this sweet couple who said: "She will be treated like a Queen!"
😺👑 ❤ Happy Tails! pic.twitter.com/AE2RRaJanP 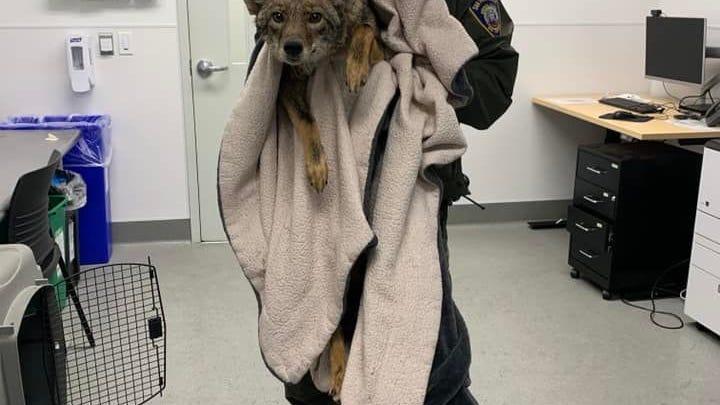