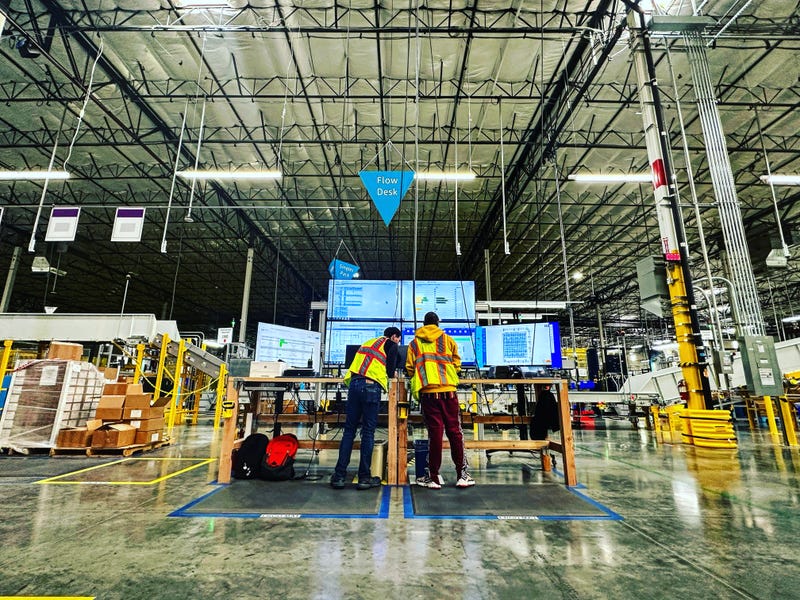 SAN FRANCISCO (KCBS RADIO) – Ahead of Cyber Monday, Amazon has opened its first same-day delivery facility in the Bay Area.

The sprawling warehouse is located in Richmond near Point Pinole. It combines what would normally require three separate distribution centers under one roof.

"This is the first same-day building operating in the Bay Area, which is an interesting intersection of Amazon operations technology that's been developed over the last 15, 20 years," Derek Blott, site leader at the Amazon warehouse, told KCBS Radio.

East Bay Amazon customers are now able to have some orders delivered in a soon as 5 hours. The company has opened its first ‘same day’ shipping facility in the Bay Area. A look behind the scenes as orders ramp up for Cyber Monday today on @KCBSRadio. pic.twitter.com/f5eoqTScyr

A site like this is the product of 20 years of logistics. What in the past may have required three massive separate facilities can now be done under one roof. pic.twitter.com/YbzV9MDUsG

Once an order is placed, items are arranged on shelving units and transported by what looks like hundreds of oversized rumbas, automatically organizing and sorting by when a package needs to be delivered, typically reaching your door in less than five hours.

"Our coverage area is Richmond and most of the Oakland area and the East Bay. We deliver as far east as Antioch and as far south as Fremont," he said.

Products are stocked based on what people in the East Bay are ordering the most — dog food, items for a baby, phone chargers, small electronics, things people need quickly.

Natalie Banke with Amazon said all indications are that holiday shopping this year will be brisk. "Even though with inflation and rising costs they're anticipating holiday shoppers will spend about $1,400 per household," she estimated. 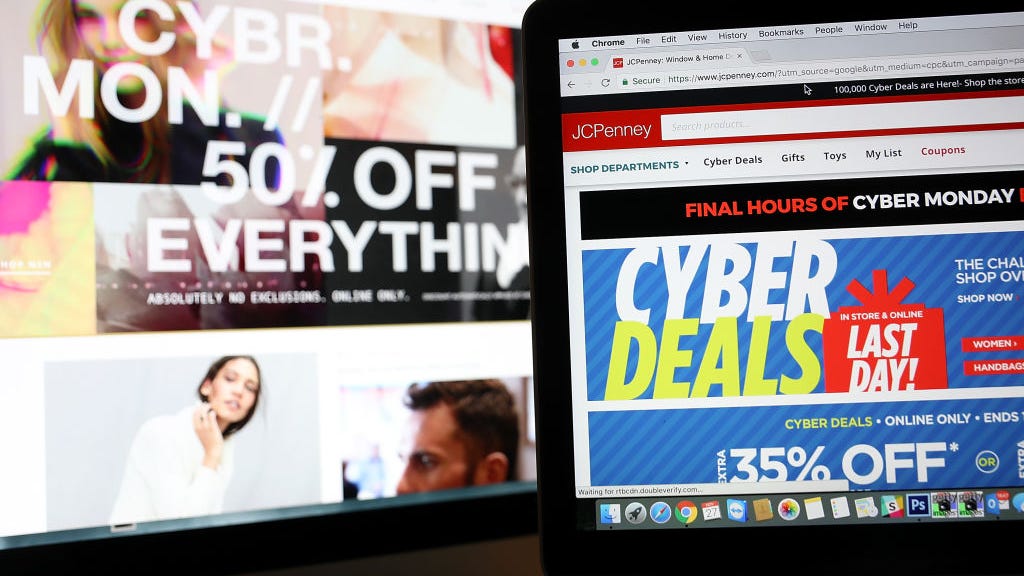