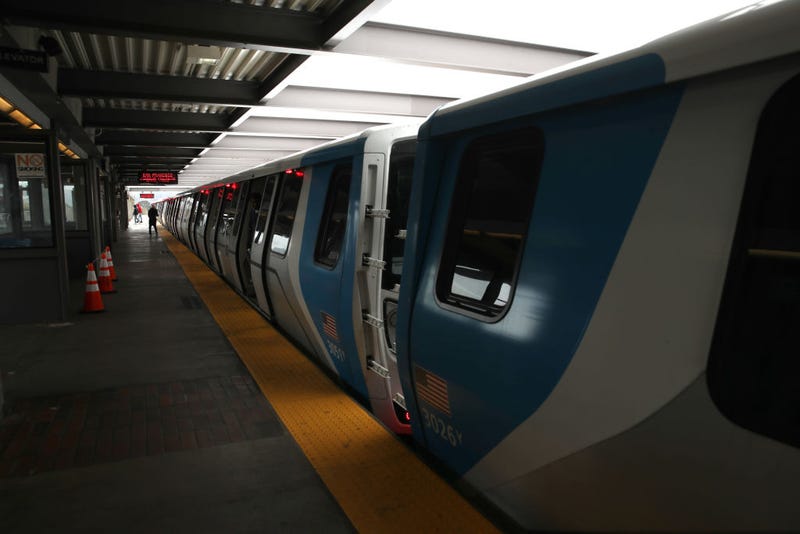 All submissions must be 7,500 characters or less and revolve around the theme of "motion."

"What does "motion" mean to you? How does it change you? Impact narrative? Transform?" officials wrote in a release. "Whether it’s a BART ride that made a lasting impact or an (e)motion(al) tale of struggle and triumph, we want to read your interpretation of "motion" across themes, genres, and settings."

Authors must be 18 years or older and reside in one of the five Bay Area counties which BART operates in — San Francisco, San Mateo, Alameda, Contra Costa and Santa Clara.

The agency said they are also exploring hosting a contest for youth writers 18 years old and under next year.

The winning stories will be available to read online and available at the agency's Short Edition Short Story Dispensers, located at Balboa Park, Richmond, Pleasant Hill and Fruitvale stations. The finalists also receive a $200 honorarium.

Selected finalists will also be invited to participate in a reading at an undetermined BART station in October. 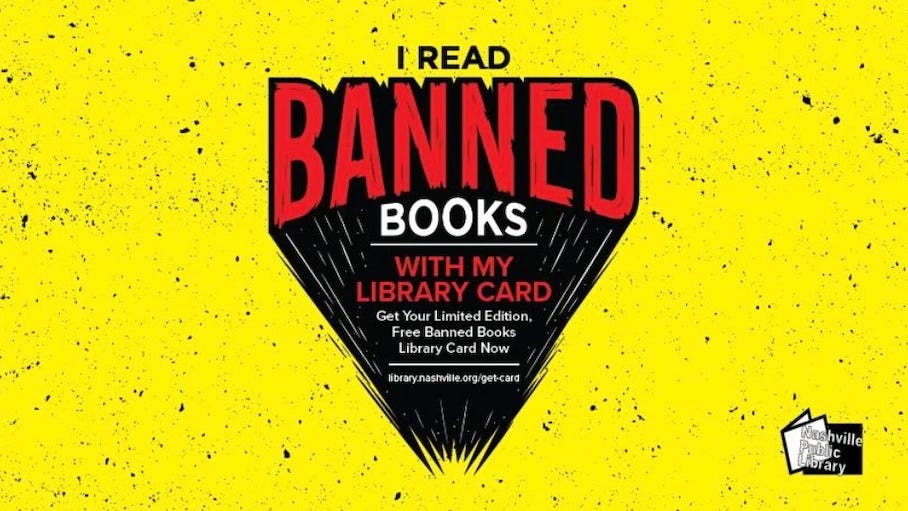