Popular pizza restaurant Blondie's is back in Berkeley – though it never really left. Abdul Zaloukh, who purchased Blondie's in 2016 from its former owner, has officially made the switch back to Blondie's after changing it to Abe's Pizza when he first bought the eatery, as reported by SFGATE.

Zaloukh had been an employee at the restaurant since 1983.

While the new owner maintained the same pizza recipes and menu, he recently decided to create a new, yet familiar image for the famous Bay Area staple. "We thought it might be a cool thing to do after so many years," Zaloukh told SFGATE. "We learned that wasn't the right thing to do."

The change in Berkeley is expected to happen "in a couple weeks."

He plans to keep the Abe's Pizza name for his Powell Street location, a spot that was temporarily closed by the San Francisco Department of Public Health in 2016 because of "a severe cockroach infestation." 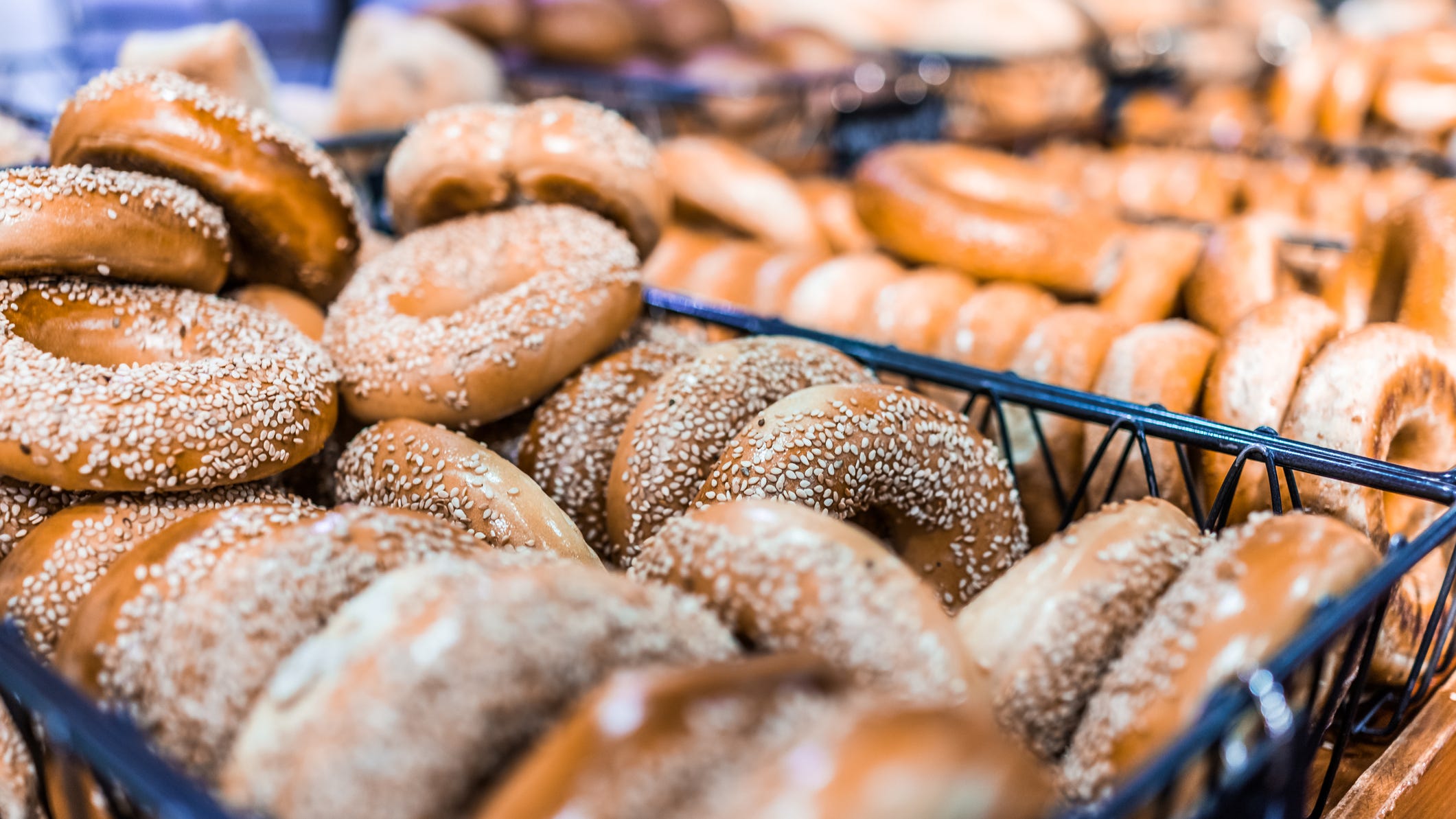