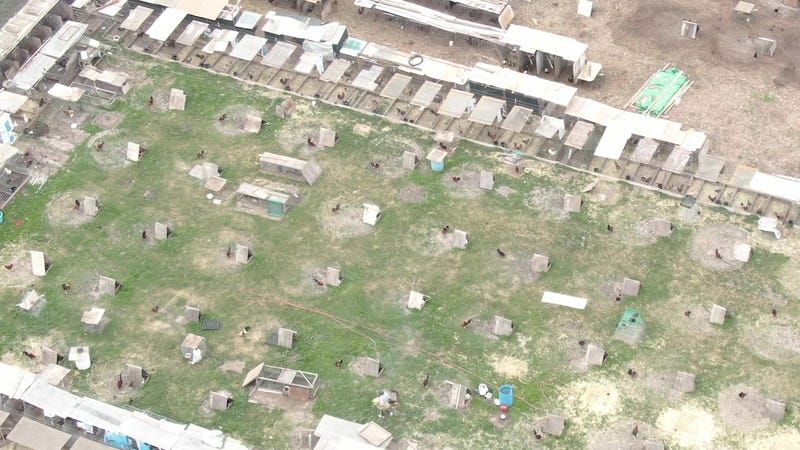 An animal welfare group claims two men based out of the Bay Area shipped over 1,500 birds to cockfighters in Guam during a four-year span.

Animal Wellness Action, citing shipping records from the Guam Department of Agriculture, published a report on Tuesday alleging that Vito Prado and Domi Corpus sent 1,535 chickens to the U.S. territory from Corpus' Livermore facility between 2017 and 2020.

Prado exported 908 "brood fowl" to Guam, which the organization alleged was a mischaracterization in order to evade federal animal fighting laws, from a lot on the facility. Corpus, meanwhile, sent 608. The two men accounted for 86% of such shipments to the territory, which has no poultry production or show bird industry.

"He is the center of the largest breeding and exporting operation in the United States, with his complexes housing more than 5,000 birds that he ships to other countries," the report's authors wrote of Corpus, who also allegedly has a facility in Fresno. "He also acts as a 'broker' on behalf of cockfighting traffickers ... who do not have the documentation to do so themselves and maintains a brisk trade of fighting animals to the Philippines."

Former President Donald Trump signed into law the Preventing Animal Cruelty and Torture Act two years ago. The law made it a federal crime to "knowingly sell, buy, possess, train, transport, deliver, or receive any animal to participate in animal fighting." Each violation carries a fine, a prison sentence of up to five years or, in some cases, both. It has also been a felony to transport or sell roosters across state lines since 2007, according to Animal Wellness Action.

Under California law, it's a misdemeanor to own, possess, keep or train a bird or animal for the purposes of fighting. Animal Wellness Action used a drone camera to gather aerial footage of lots at Corpus' Livermore facility, where the organization alleged approximately 2,500 birds are raised and trained for cock fights. 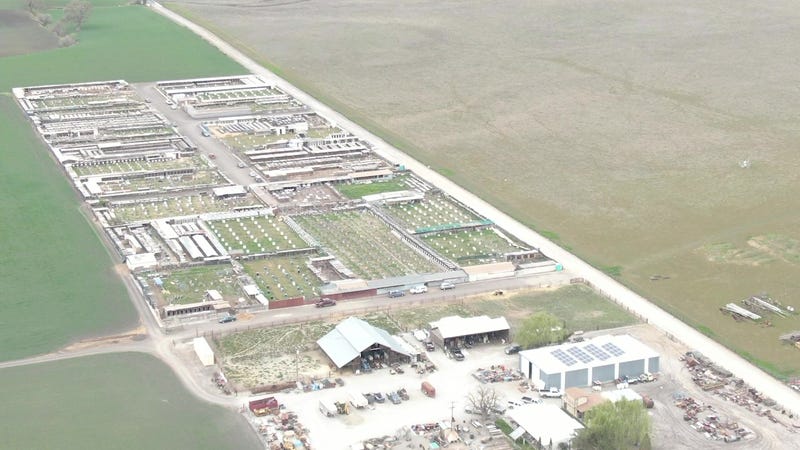 Animal Wellness Action President Wayne Parcelle said in a virtual press conference on Tuesday that his organization provided footage to federal authorities and the Alameda County Sheriff's Office, both of which received it with "open ears and open eyes." Parcelle added he was "hopeful" action would be taken at the local and federal level.

The Alameda County Sheriff's Office didn’t respond to KCBS Radio’s emailed request for comment prior to publication. This story will be updated when we receive a response. 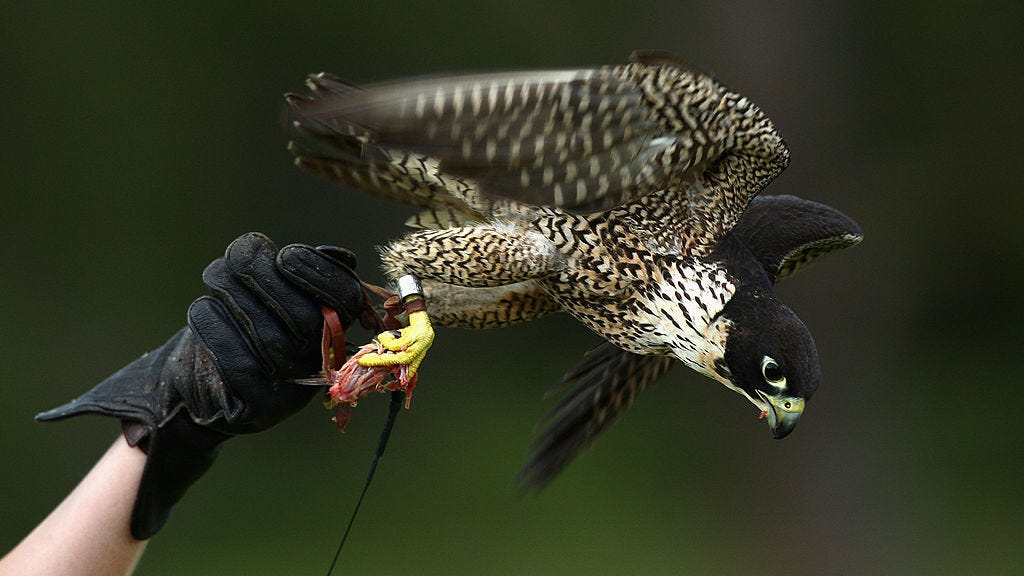