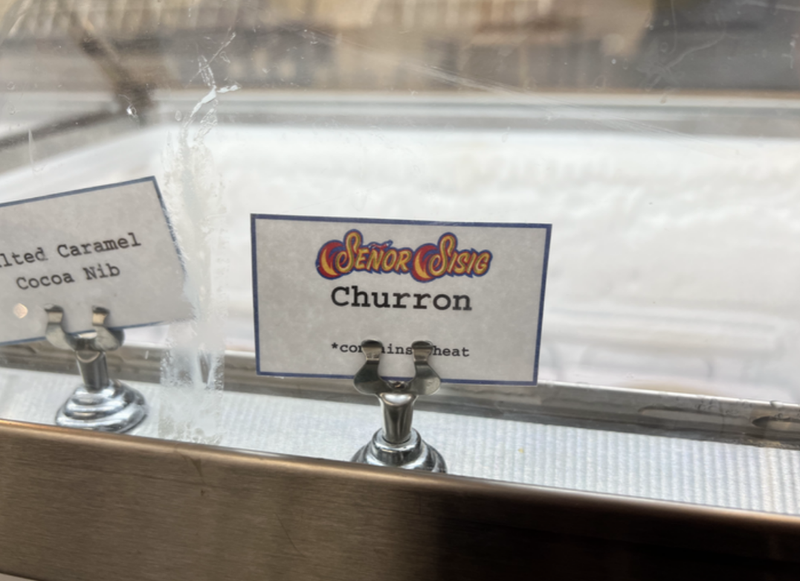 Two Bay Area favorites – and soon to be neighbors – are coming together for a drool-inducing ice cream collaboration.

The joint production from Humphry Slocombe and Señor Sisig is called "Churron," a combination of "churro + turon," per Señor Sisig's Instagram. "Churron" is described as a "creamy roasted banana ice cream filled with cinnamon caramel and house-made churros."

"We were immediately on board when Humphry Slocombe called us to collaborate on an ice cream flavor," Evan Kidera, co-founder and CEO of Señor Sisig, told KCBS Radio. "Our goal was to highlight a flavor that would fuse Mexican and Filipino flavors." 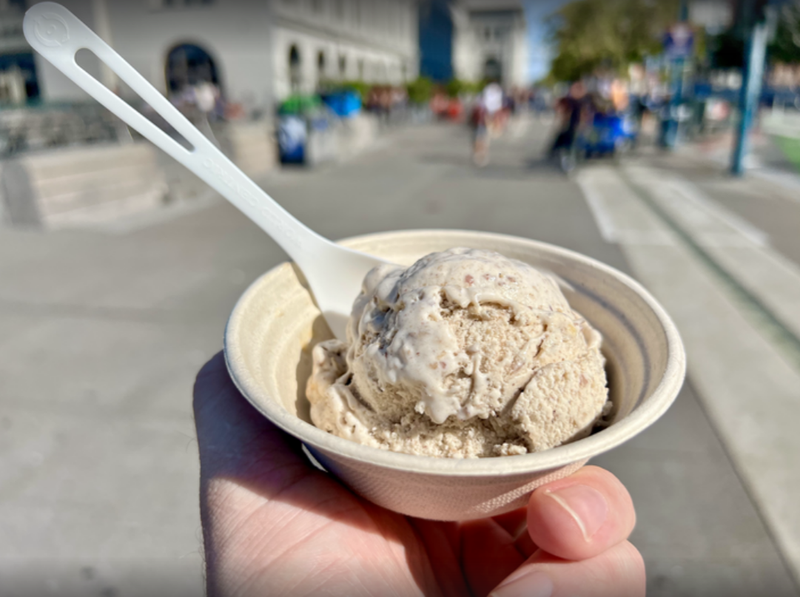 It's as delicious as it looks. Photo credit Matt Pitman/KCBS Radio

The flavor is available in scoops or pints at all six Humphry Slocombe locations in the Bay Area. 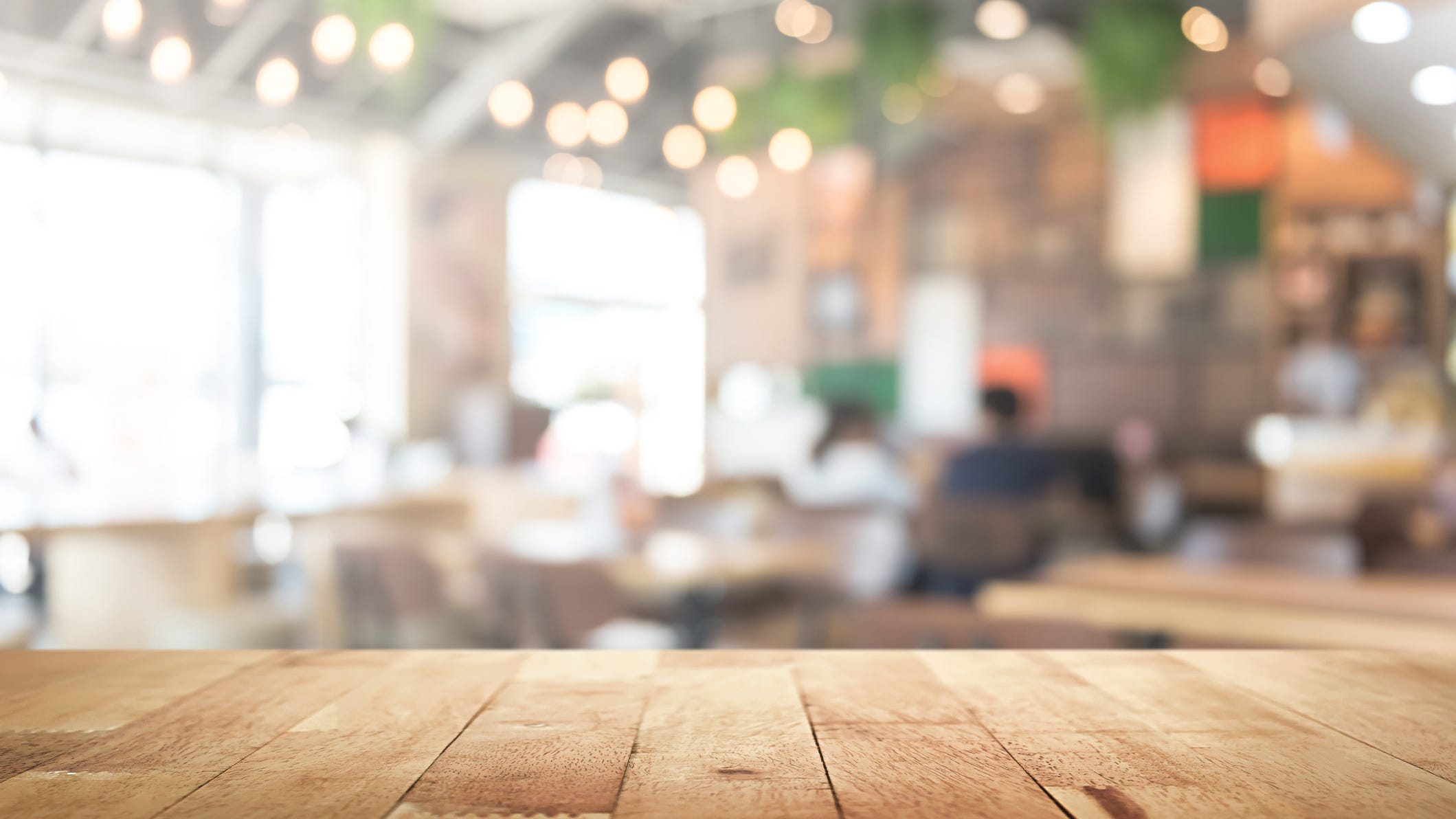