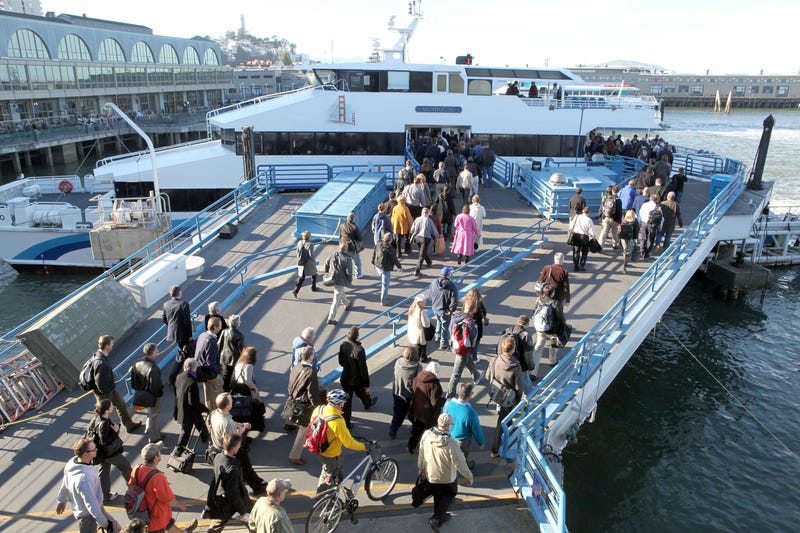 Just about all ferry destinations are seeing an increase in passengers.

"Today I am seeing a lot more people on the boat. There are people separating by just one seat, which is very rare," KCBS Radio's Don Bastida, a regular commuter on the Richmond Ferry said.

Ryan Szekerers a worker on the Richmond Ferry said he has noticed a surge in ridership stemming from the nice weather and gas prices.

"The fact that gas prices are going up and it’s just a nice ride to go to work and start your day," Szekerers said.

Thomas Hall, spokesperson for the San Francisco Bay Ferry service said last month their ridership was four times what it was last year at this time, and compared to January when gas was a measly 5-dollars a gallon.

"April ridership on weekdays was more than double of that over January of 2022 and that was the same on weekends too," Hall explained.

Hall said the San Francisco Bay Ferry service was 124% of what it was prior to the pandemic during this time of the year.

The average price for a ferry ticket from the East Bay is four dollars and fifty cents.

Masks are not required on ferries, but they are recommended. 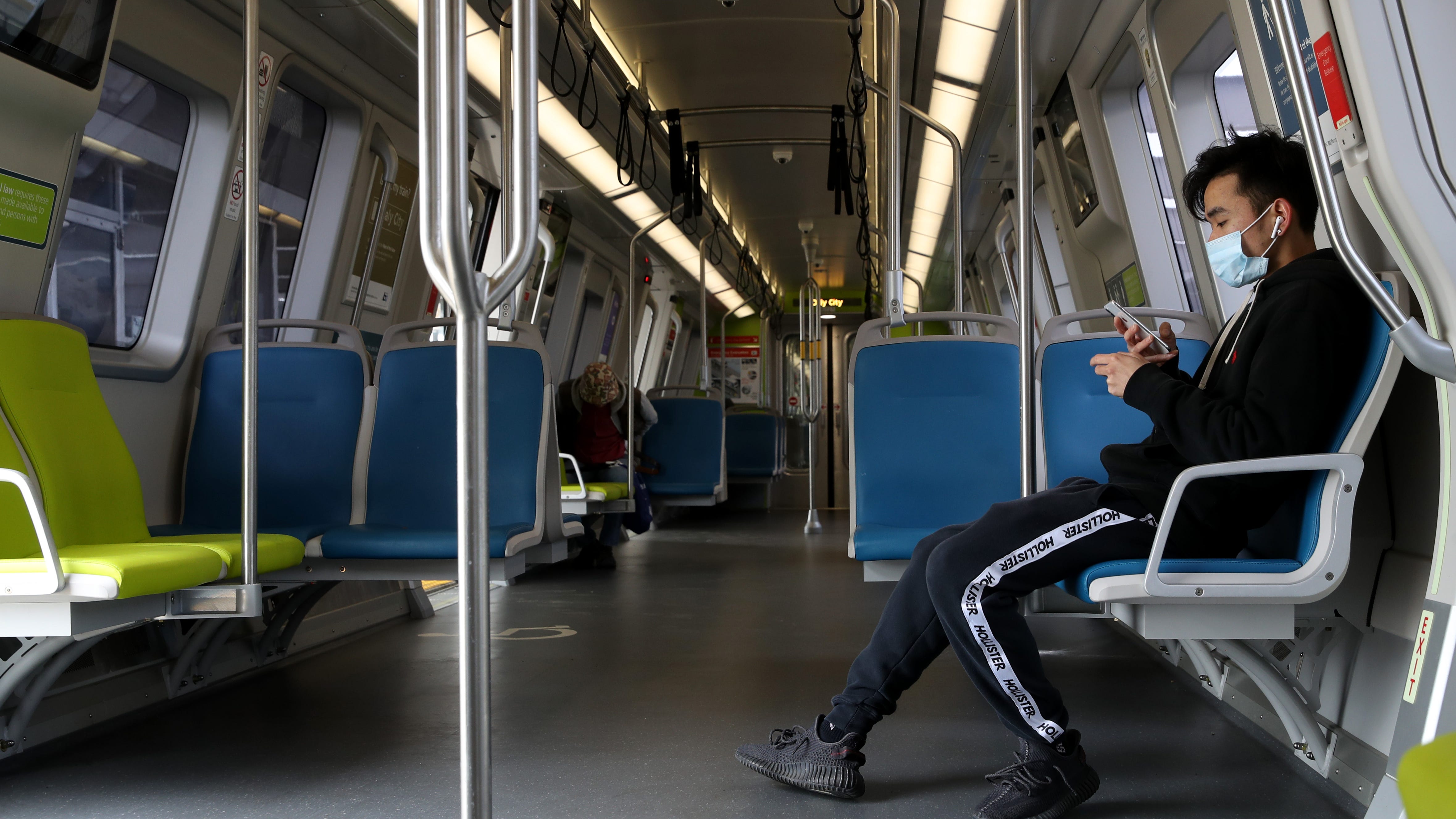