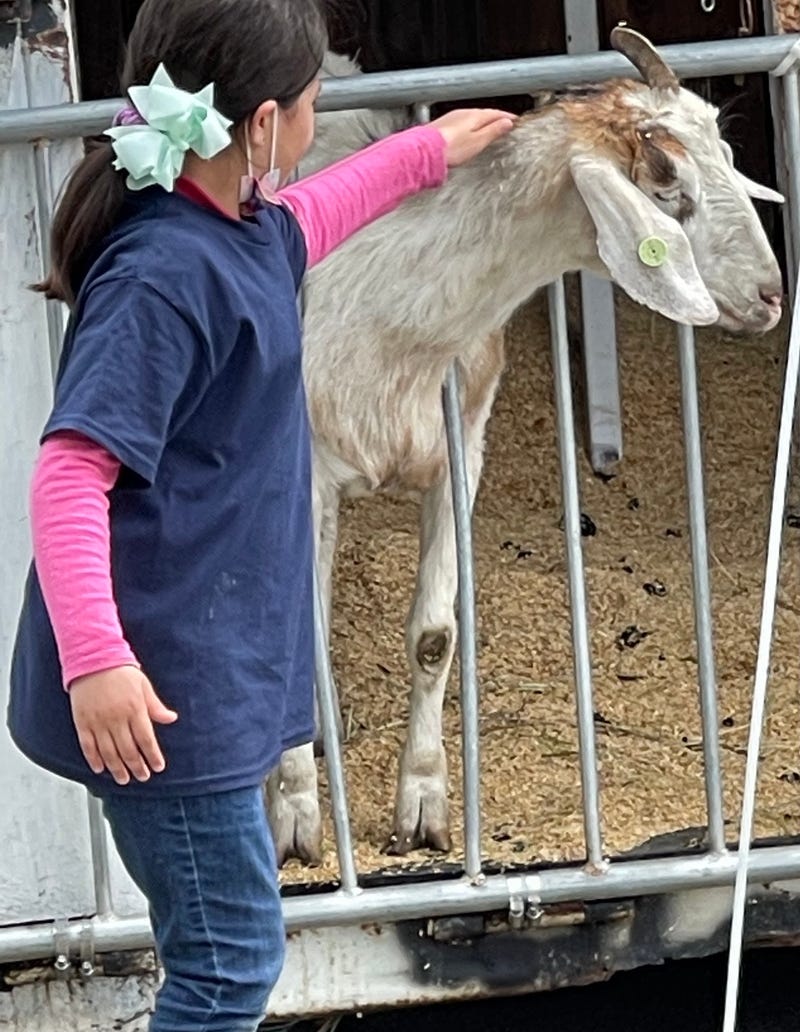 OAKLAND (KCBS RADIO) – A local Bay Area man had his beloved goats stolen over the weekend, likely to be sold for slaughter, he said.

The goats were part of Ken Houston's nonprofit, the Beautification Council, which works to help vulnerable populations in Oakland, including those experiencing homelessness and those who've served time in prison.

Houston also holds events for young children in the city to come and spend time with the animals, which is especially important for those who haven't had a field trip since the pandemic started.

His latest event was just last Friday, and kids came out to the urban farm to see Houston's pigs, chickens, a pony, and the goats.

"So the kids were all around them," he said. "They were enjoying it and having fun. It was a beautiful day." 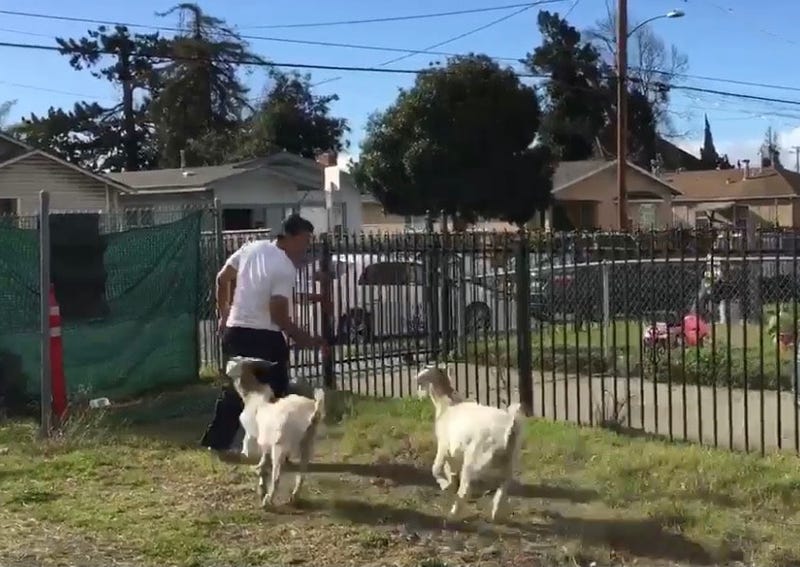 The goats play in the yard. Photo credit Ken Houston

After the event, Houston returned the two goats, named Dakota and Meenie Miny, back to their holding area on International Boulevard and 91st Avenue. Houston has had the goats for seven years now, and the kids in the neighborhood like to come and feed and play with the goats as well.

The next morning, when he went out to feed them, he called for them, and they wouldn't come.

"I knew something was wrong," said Houston. "I went into the gate, looked around, they weren't there."

After talking with the neighbors, he guessed they were taken sometime in the night, with someone cutting the gate, and luring the goats out with birdseed.

Houston has since reported the theft to the Oakland Police Department, but so far hasn't heard any leads. Because the goats not only help with the nonprofit, but also with Alameda County's wildfire prevention efforts in trimming vegetation in the area, the District Attorney offered to help Houston too.

He went over to a nearby slaughterhouse to see if they might be there, each goat is probably worth $600 or even $700, but didn’t find them.

"I know what happened," he said. "Somebody stole them to eat them."

The theft has been devastating for Houston. "This was not just a regular goat," he said. "These were goats that actually helped out children."

"And that's like, evil to go and steal somebody's pet," he said.

Houston found a hat at the scene of the theft that he's planning on taking over to the DA's office as evidence. Despite the circumstances, he hopes his beloved Dakota and Meenie Miny will be returned.

Despite Houston saying he filed a police report, Oakland Police Department spokesperson Candace Keas told KCBS Radio that she was "not seeing a theft yet near that location," in an email on Thursday. 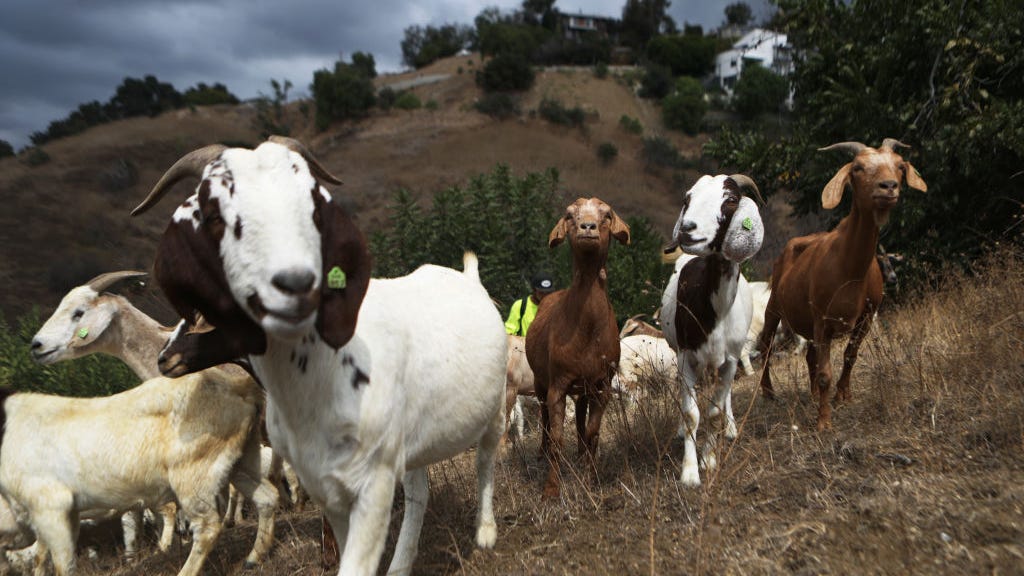