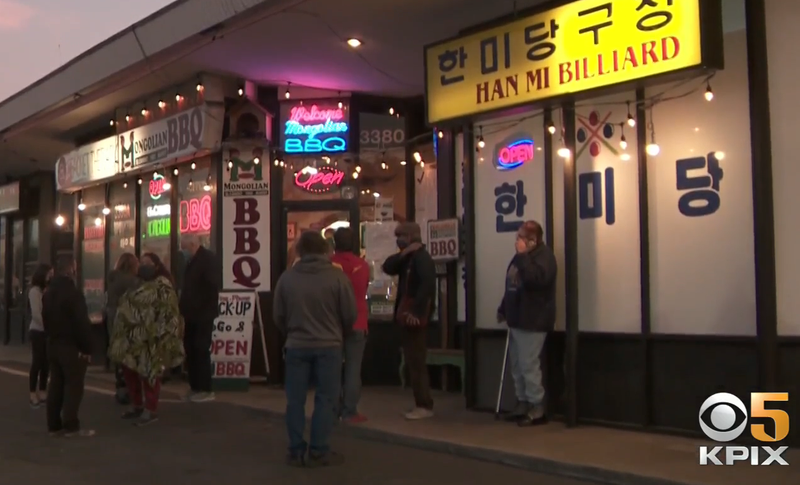 The pandemic has not only forced the owners of a popular South Bay restaurant to close their business – but also to leave the country, according to a report from KPIX.

John and Sunny Seo have owned El Camino Mongolian Barbeque restaurant in Santa Clara since 2005, and it has become "a local institution," the station said.

The restaurant has four stars on Yelp, with over 1,200 reviews.

"They always have the freshest meat and veggies! I've been coming to this place with my boyfriend since we were in high school! They never disappoint and would always have amazing service," one reviewer named Mariela wrote on Sunday.

"I love this place. My husband and I have been going here since we first got together back in like 2007 … Whenever we have friends who are new to the area we always like the bring them here," Yelp user Nicole wrote last month.

However, the renowned restaurant will close on December 15, due to the COVID-19 pandemic.

John Seo told KPIX that business decreased by 70% in 2020 and this year it’s down 50% from pre-pandemic levels. The decline in business combined with the rising labor and food costs made it impossible to continue to stay open with the restaurant losing money every month.

In addition, Johnny and Sunny Seo are staying in the United States on an investor E-2 Visa, which allows immigrants "to be admitted to the United States when investing a substantial amount of capital in a U.S. business." Since the Seo's are closing their business, they must return to their home country of South Korea in the next 90 days or else they’ll be arrested or deported, the station reported.

John Seo said he would prefer to stay in the country if given the choice. He added that even though he's sad, he’s still "reached the American dream" and has no regrets because his adult son and daughter have successful careers in the U.S.

Seo told KPIX that he hopes someone buys the restaurant, the recipes and continues the business. 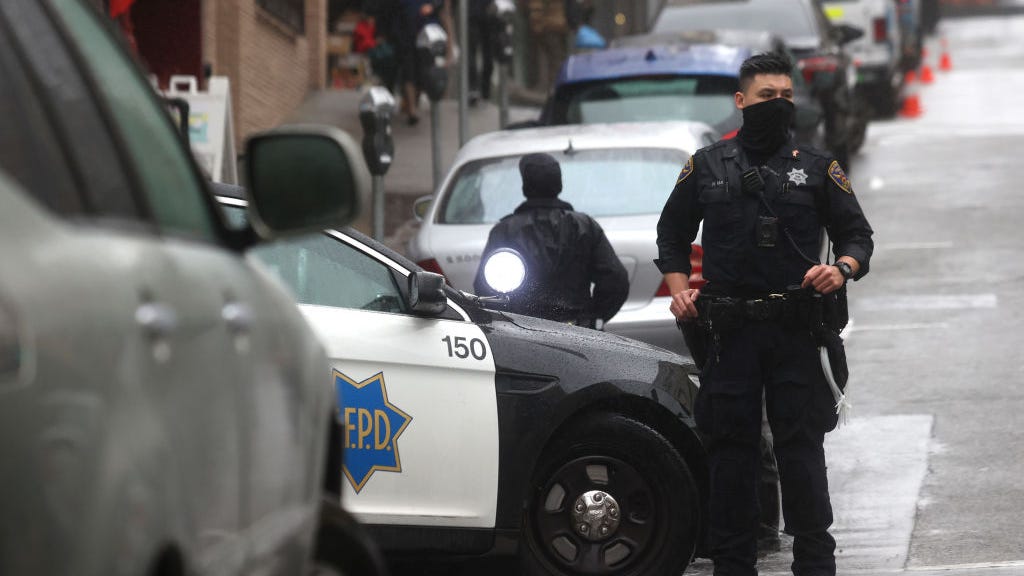 San Francisco restaurant denies service to police for being armed