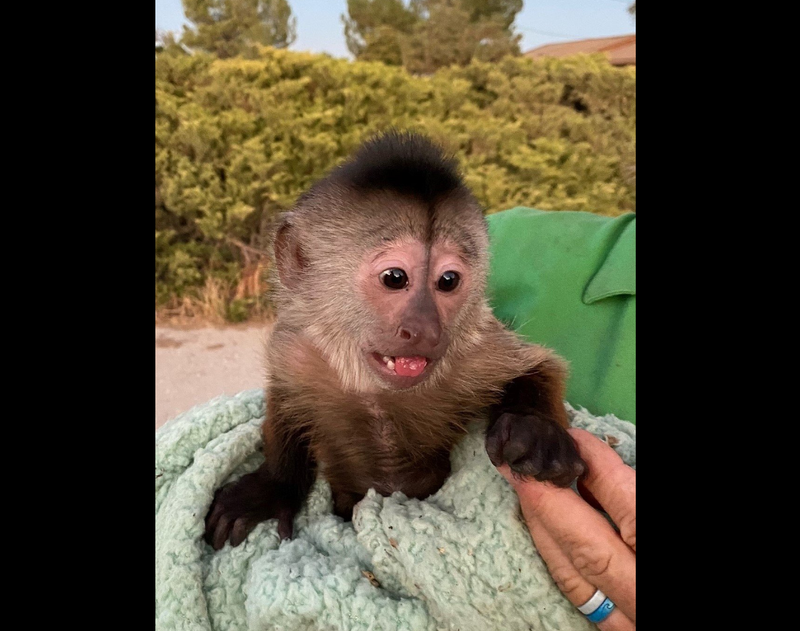 In this case, the "monkey do" part led a Capuchin monkey named "Route" to do something even humans shouldn't do: He called 911 and hung up.

The monkey dial happened on Saturday night, according to a Facebook post from the San Luis Obispo County Sheriff's Department.

When dispatchers tried to call back, no one answered.

The call prompted sheriff's deputies to respond to the address, which turned out to be Zoo To You, a wildlife facility in Paso Robles that provides "a permanent, loving home for displaced, abused, abandoned or permanently injured wild and exotic animals." To their surprise, no one at Zoo To You claimed responsibility for the 911 call. 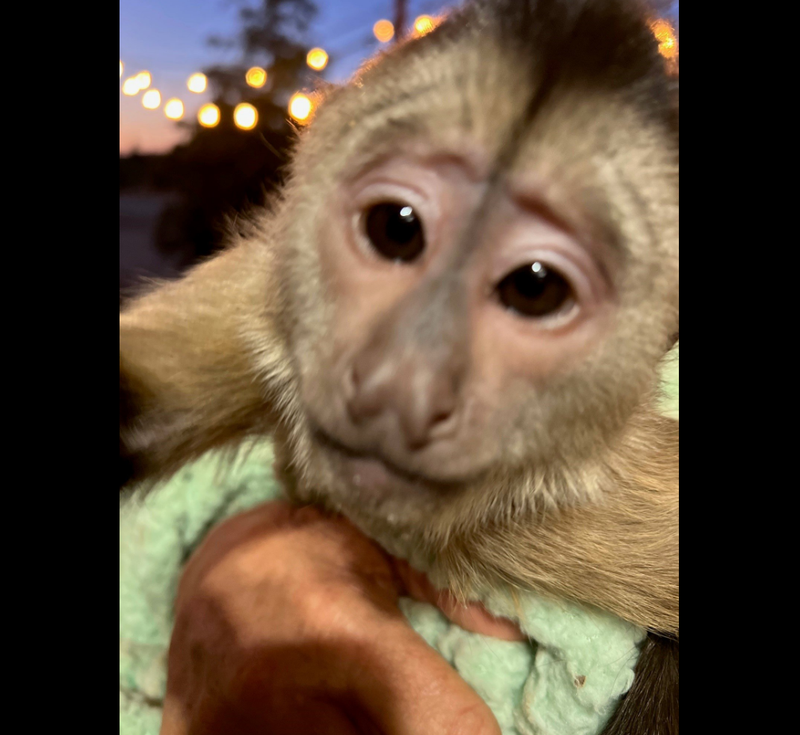 That's when they realized there was most definitely monkey business afoot.

"Apparently, Route had picked up the zoo's cell phone…which was in the zoo's golf cart...which is used to travel around the zoo's 40-acre site," officials said. Capuchin monkeys – which originate from Central and South America – are "very inquisitive and will grab anything and just start pushing buttons."

Officials mused that Route "is a little embarrassed" by the whole fiasco. 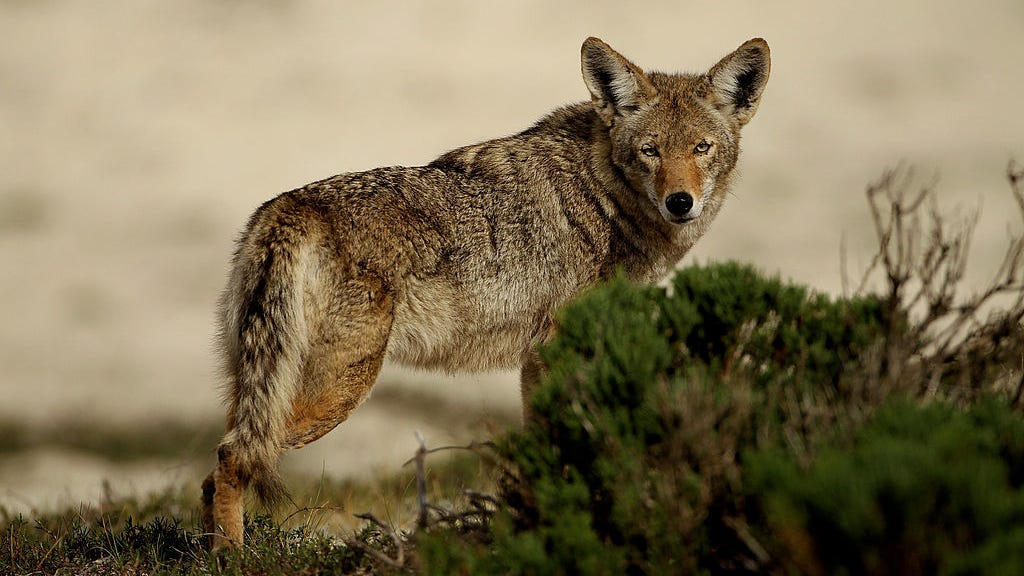