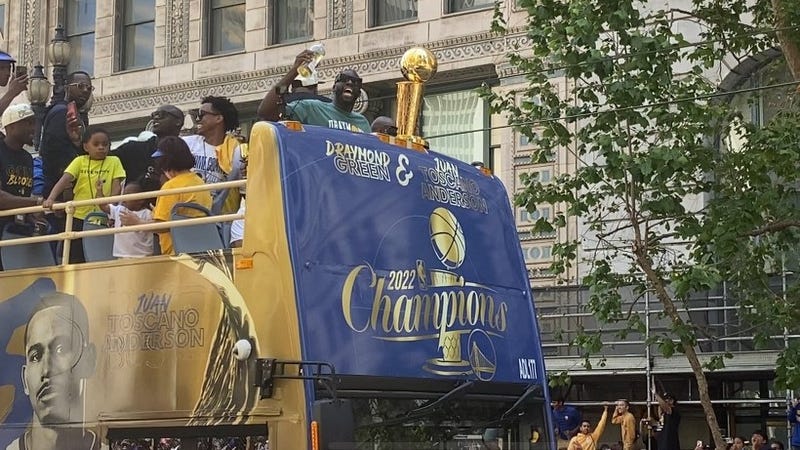 "I just wanna say thank you all, and it's always 'f--k everybody else,' " Green said at the Warriors' pre-parade rally on Monday morning.

The four-time NBA champion tweeted his surprise last week that he is yet to rack up $1 million in fines from the league, but he might've helped a number of local television and radio stations get the attention of the Federal Communications Commission after cursing four times – three of which were four-letter words starting with "F" – during the Warriors' rally.

"I don't know, what y'all want me to tell you?" Green told master of ceremonies Bob Fitzgerald. "That we better than everybody? I can f--king do that. What you want from me?"

"No, this has been an amazing year," Green continued. "I told y'all don't let us win a f--king championship, and clearly, nobody could stop it. I warned y'all, so I'm just going to continue to destroy people on Twitter, as I have been, and Instagram stories."

Green said his fourth championship was "so special" because "every single person up here had to be aligned," unlike unnamed titles in which the Warriors were "just that good" that the team didn't need to be pulling in the same direction.

The 32-year-old said the one feeling that can't be replicated is the sensation of winning your first championship, so he took special pride in seeing 11 other Warriors winning their first titles when Golden State dispatched the Boston Celtics in Game 6 of the NBA Finals last week.

Green continued relishing his chance to tell the Warriors' doubters "I told you so" during the parade, imploring the Warriors' critics to "shut up" during an interview with former teammate Festus Ezeli.

Draymond to all the haters:

"I said it all: Shut up!" Green told Ezeli, shortly before sipping from a bottle of tequila. "That's what I said! I said it. Shut up! We don't wanna hear it. Shut up."

Draymond has a NSFW message for the doubters 😬😂 pic.twitter.com/HkOpGCaCAn

"Y'all got Mistah F.A.B. up here 'cause you just knew I was going to stop if I see him and do this inteview," Green said. "But if they doubted – this is live TV, right?"

Summer is still a day away, and Green's season of celebration is only getting started. 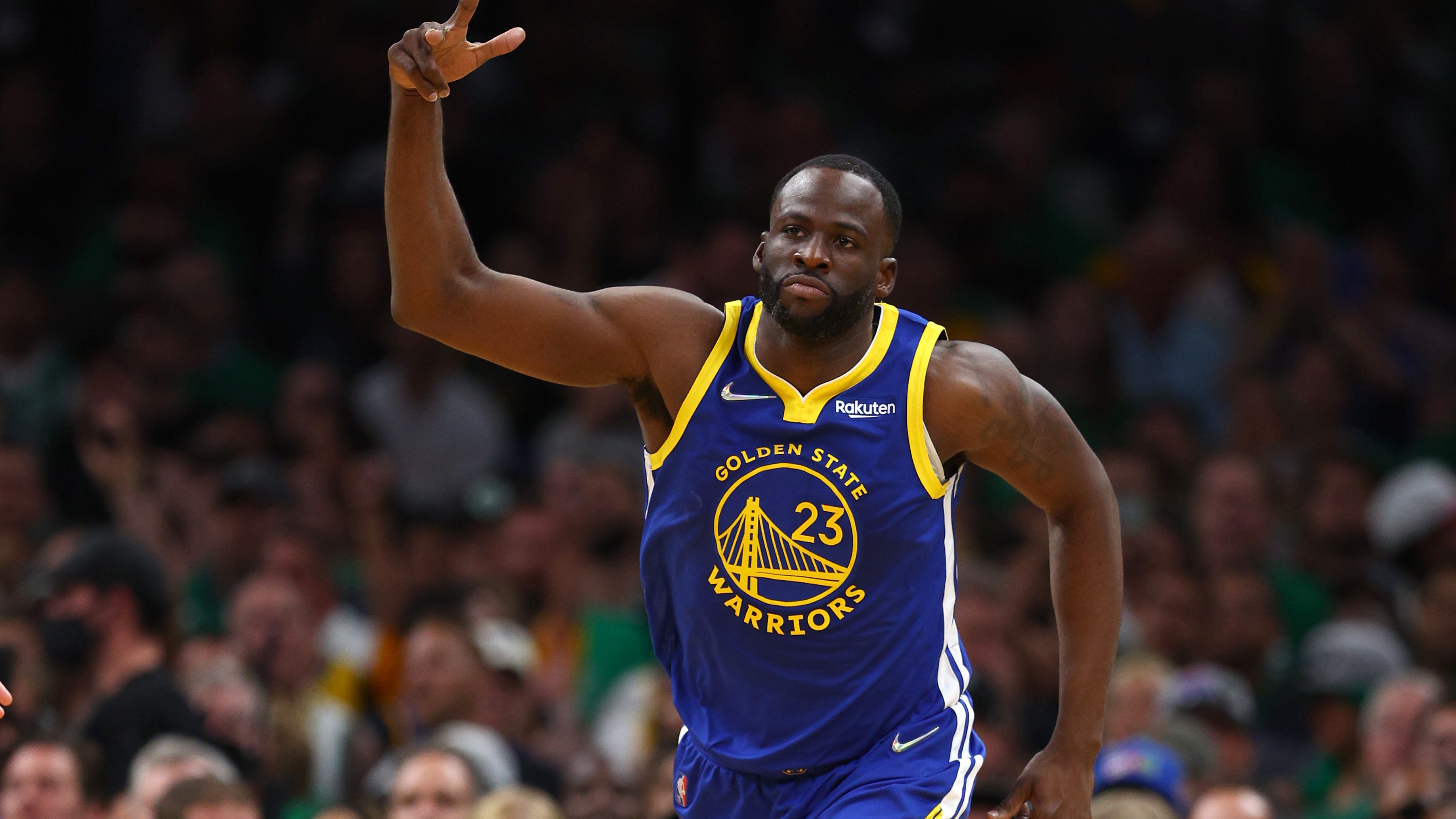 How this Draymond Green shot turned into Warriors' championship omen