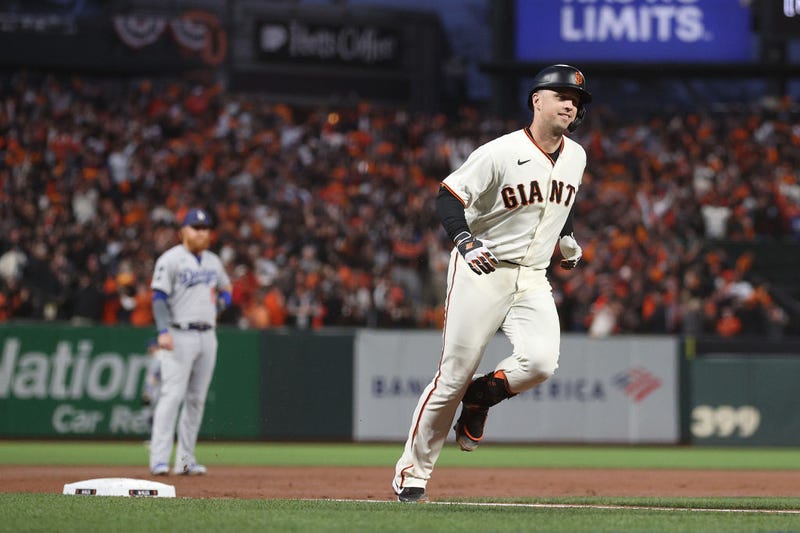 Buster Posey #28 of the San Francisco Giants rounds the bases after hitting a two-run home run off Walker Buehler #21 of the Los Angeles Dodgers during the first inning of Game 1 of the National League Division Series at Oracle Park on October 08, 2021 in San Francisco, California. Photo credit Ezra Shaw/Getty Images
By Greg Wong, KCBS Radio

SAN FRANCISCO (KCBS RADIO) – One of the San Francisco Giants' greatest leaders on the field will continue to guide them off of it.

The Giants announced on Wednesday that star catcher Buster Posey has become the first former player in franchise history to become a part of the team's ownership group.

The 35-year-old, who retired following the 2021 season, will be the youngest of the team’s 31 principal partners.

The seven-time All-Star is considered one of the greatest players in franchise history, and was the face of the teams that won three World Series championships in 2010, 2012, and 2014, the first of which was the Giants’ first title since moving to San Francisco in 1958. He won Rookie of the Year in 2010 and was named the National League’s Most Valuable Player in 2012, just the 15th player in Giants' history to win the prestigious award. 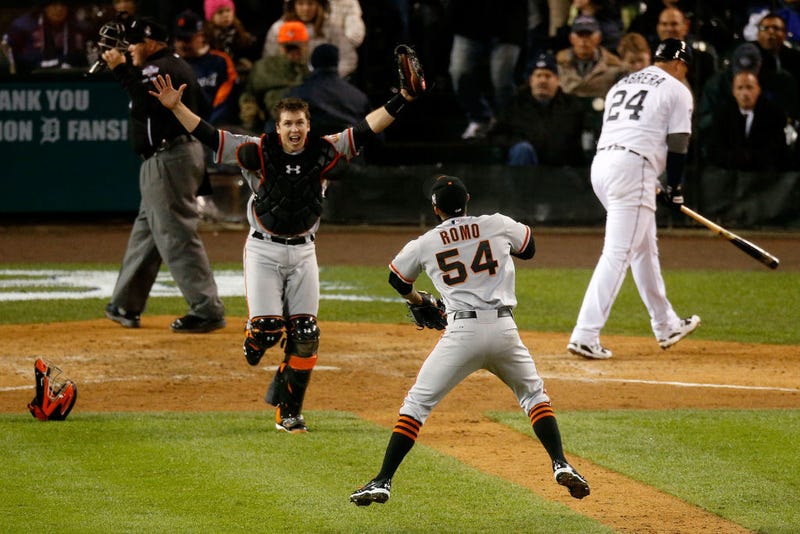 Sergio Romo #54 of the San Francisco Giants celebrates with Buster Posey #28 after striking out Miguel Cabrera #24 of the Detroit Tigers in the tenth inning to win Game Four of the Major League Baseball World Series at Comerica Park on October 28, 2012 in Detroit, Michigan. Photo credit Leon Halip/Getty Images

"I feel deeply connected to the Giants and the San Francisco Bay Area and hope that my perspective as a former player will be beneficial in growing the game and assisting the organization to build the next championship team both on and off the field," Posey said in a release. "I have always had such great respect for the ownership group, many of whom I’ve gotten to know through the years, who provided the support for me and my teammates to achieve the successes we did. I also believe that I can learn so much by surrounding myself with business leaders who have been at the top of their respective industries."

The Giants did not reveal how large Posey’s share in the team is.

"I'm excited to have Buster serve on our Board of Directors where his unique perspective and valuable insights will be a benefit to both our business and baseball decisions," Giants chairman Greg Johnson said. "His lived experience within the organization, from the clubhouse to the community, will further make him a great thought partner for me, Larry (Baer), Farhan (Zaidi) and others." 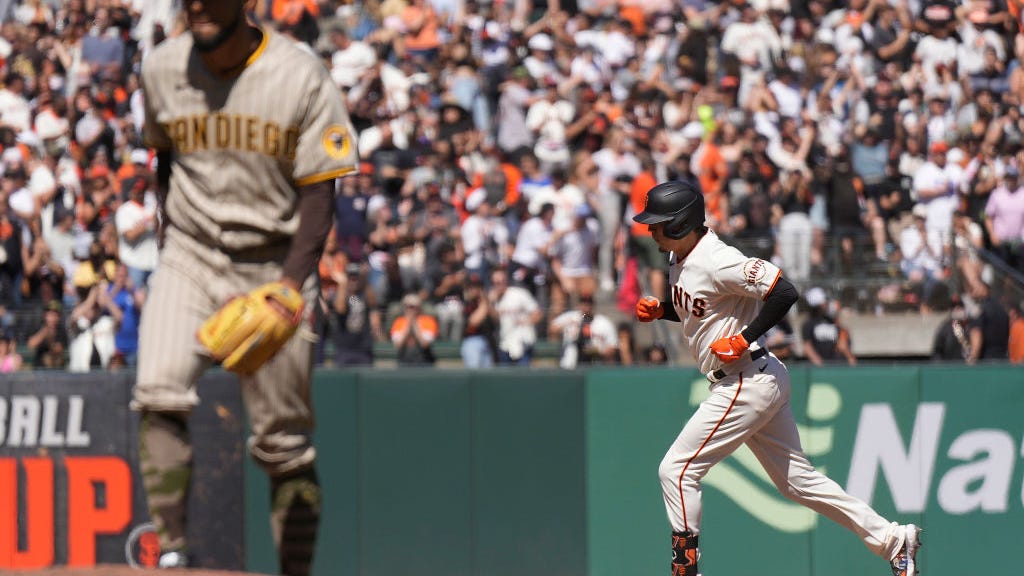 Giants to play their first ever international games in 2023