Have you skipped going to the office during the omicron surge? It looks like many Bay Area workers may have done the same, impacting sluggish traffic patterns.

The Metropolitan Transportation Commission compared traffic on Bay Area bridges in late December to the first week of January when most people return to work or school from the winter break.

As it turns out, "when folks ordinarily would be expected to return to travel after the New Year holiday, they mostly didn't," MTC spokesperson John Goodwin told KCBS Radio.

According to Goodwin, bridge traffic has been down six to nine percent. However, Bay Area commuters said they haven’t really noticed a difference.

"It's pretty bad around six, that's the time I get out. It usually takes an hour and a half just to get to Oakland," a driver who commutes from Fremont told KCBS Radio.

Since the peak of the omicron surge, traffic has slowly been creeping up and as Goodwin predicted, we may reach a new pandemic normal soon.

"I am hopeful that we'll begin to reach some new kind of equilibrium within the next couple of weeks," he said. 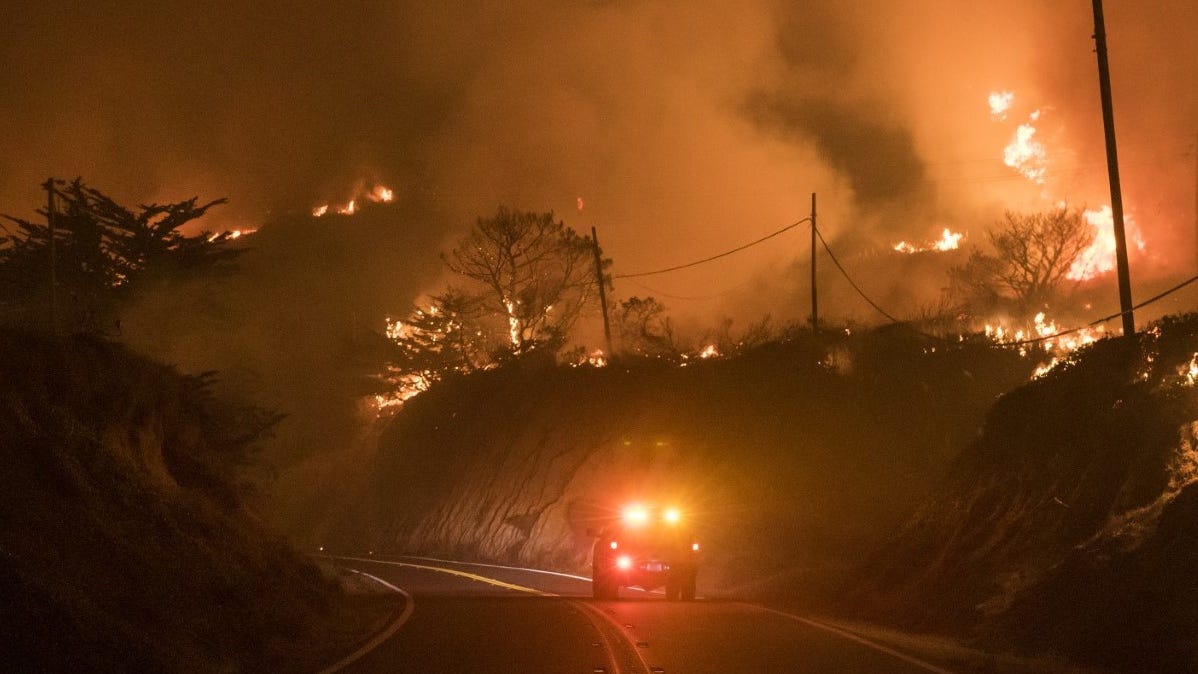