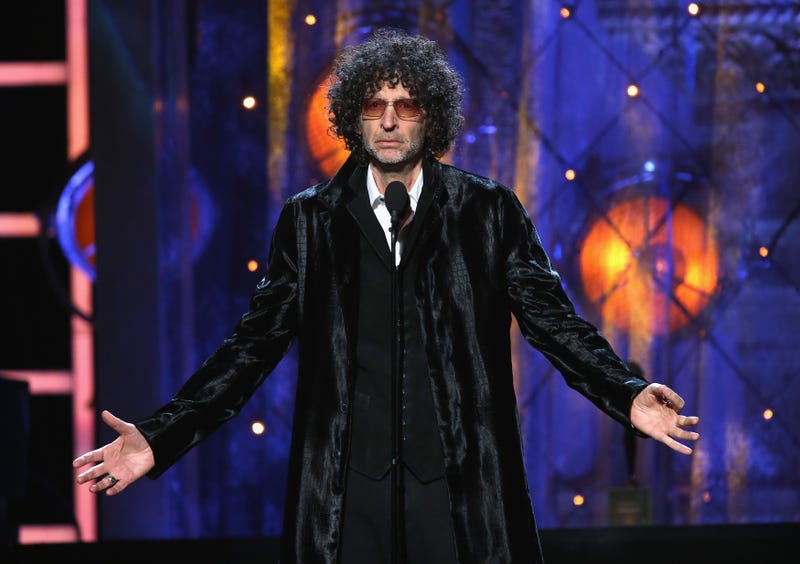 "The problem with most presidents is they have too big of an agenda," Stern said on Monday on his SiriusXM radio show - via The New York Post.

Stern went on to say that "The only agenda I would have is to make the country fair again."

Stern also said he wants to get rid of the Electoral College and increase the size of the Supreme Court by five more justices after the Roe vs. Wade decision.

Stern did start a run for New York governor in 1994. He stopped the campaign when he found out he had to fill out financial disclosure forms. 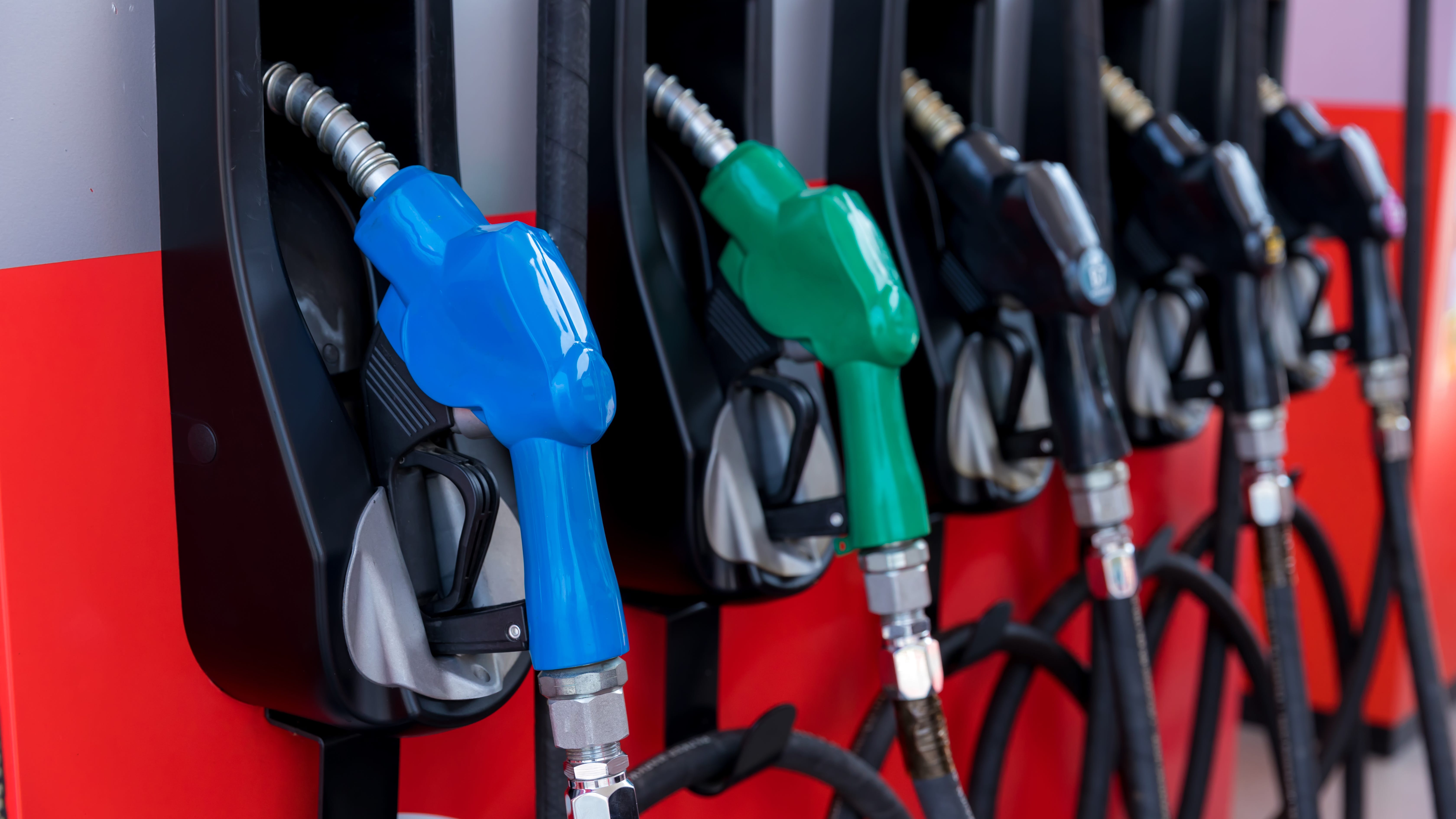