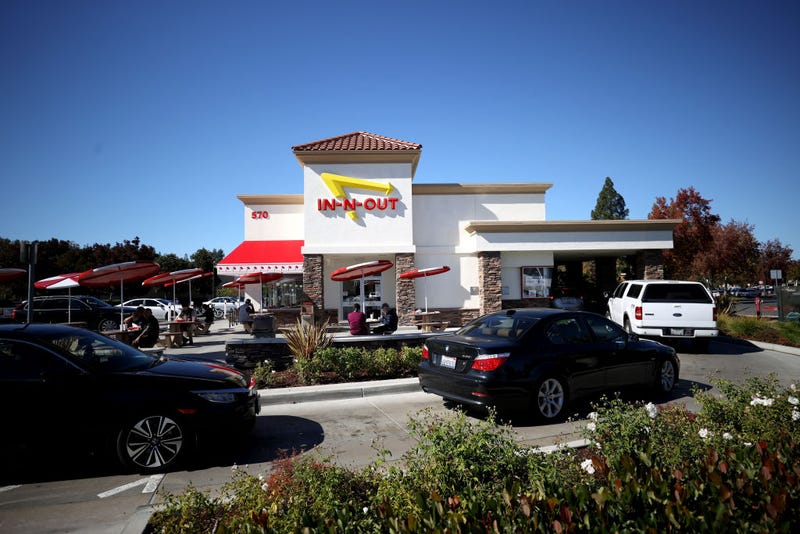 Cars line up in the drive thru at an In-n-Out restaurant on October 28, 2021 in Pleasant Hill, California. Photo credit Justin Sullivan/Getty Images
By Greg Wong, KCBS Radio

In-N-Out Burger is often imitated, but never duplicated. As it turns out, sometimes it’s imitated a little too much.

The west coast burger empire is suing a Michigan fast-food chain called "Doll n' Burgers" for copying its likeness, according to a report from the Daily Telegram.

The chain opened in 2020 in Tecumseh, Michigan and later opened a second location in Jackson, Michigan. In-N-Out is arguing that the restaurant has copied its trade dress.

According to the outlet, In-N-Out said in its lawsuit that Doll n' Burgers copied its white, red and yellow color scheme, including through its awning, the countertops, upholstery on the furniture, collared shirts, aprons, ball caps, paper hats, and cups. In addition, it claims Doll n' Burgers uses the same classic car motif, open ended burger wrappers, layout of the menu boards and the single "N" in its name.

The name Doll n' Burgers is a play on the owner’s name, Justin Dalenger.

When reached for comment, a spokesperson for In-N-Out told KCBS Radio that "due to litigation we will have no response." 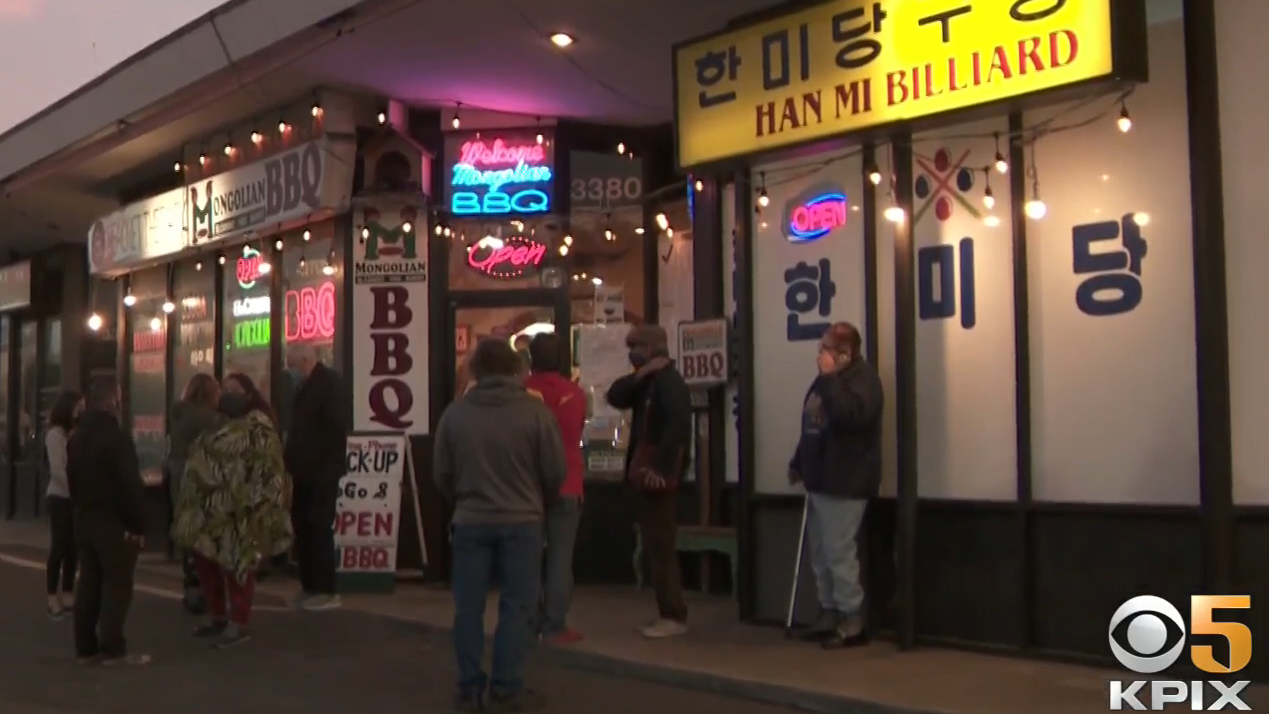