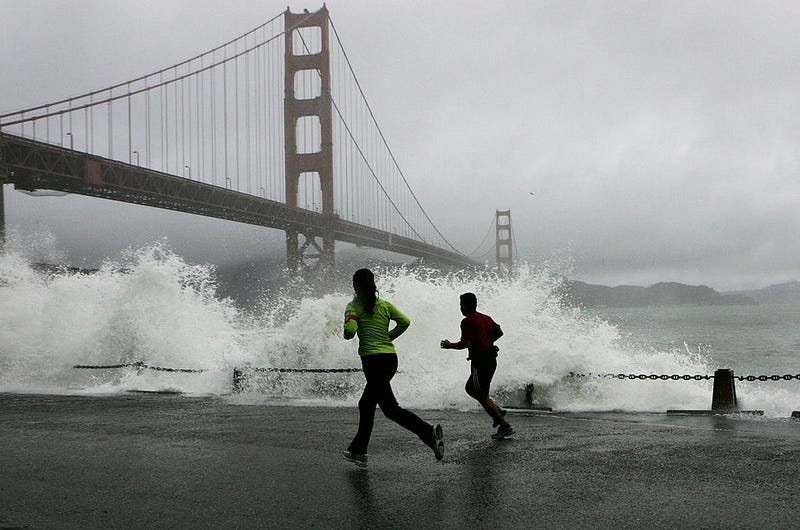 The National Weather Service has issued a Coastal Flood Advisory for the Bay Area due to approaching King Tides.

The advisory is active from 8 a.m. on Friday until 3 p.m. on Sunday, as weather officials anticipate a significant increase in water levels throughout the Bay Area.

"The King Tide is the highest predicted high tide of the year at a coastal location," NWS explained in a Twitter statement. They occur when the orbits and alignments of the Earth, moon and sun combine to produce the greatest tidal effects.

King Tides will impact the area the next 3 days & bring some of the highest & lowest tides of the year.

These tides will bring localized flooding to several low lying areas along the SF bayshore during high tide during the mid to late morning each day. https://t.co/TZ4mWUYPEf pic.twitter.com/jC4kQWSZVF

The tides are forecasted to impact the North Bay Interior Valleys and San Francisco Bay Shoreline, and will bring flooding to several low lying areas in San Francisco including lots, parks and roads.

What will your #KingTides photos show? Happening at high tide this weekend, all over California. Learn how to participate at https://t.co/KZ9vli9g3A pic.twitter.com/Gmgs334BtG

Even though King Tides only occur twice a year, officials warned they provide a glimpse into future everyday water levels due to climate change. 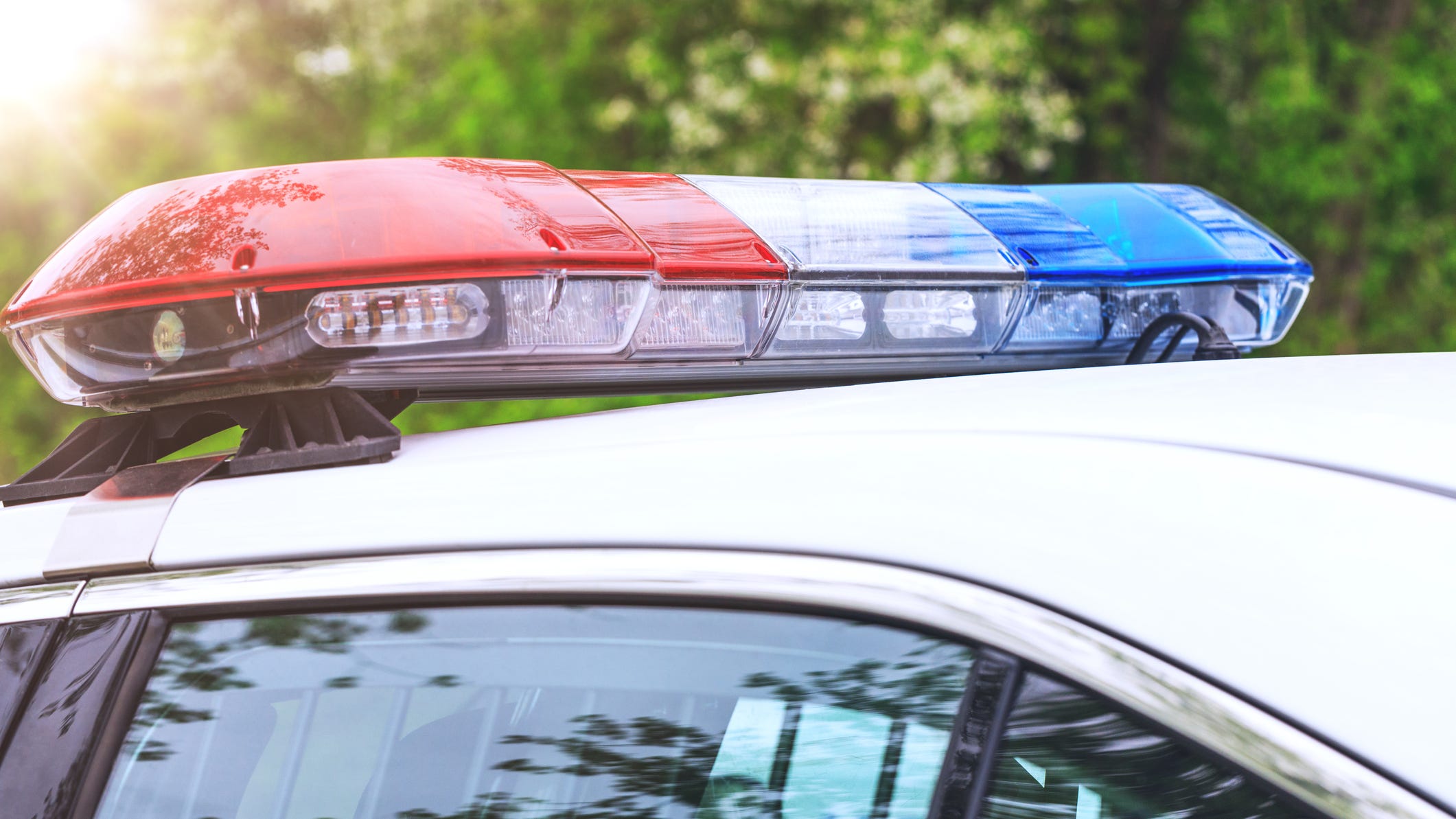