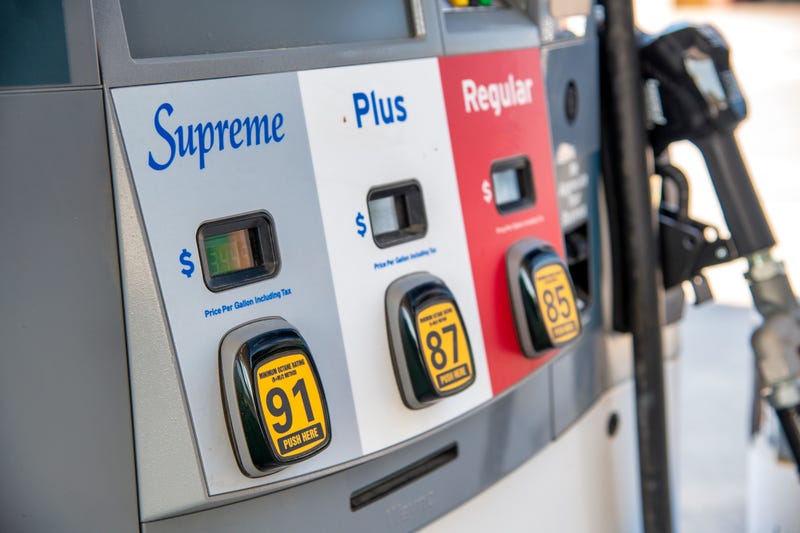 RANCHO CORDOVA, Calif. (KNX) — An ex-manager of a gas station in Sacramento County's Rancho Cordova, fired for accidentally discounting gas, wants to repay his former employer for its losses.

The manager, John Szczecina, reportedly screwed up last week when he misplaced the decimal in the dollar amount, selling gas to customers for only 69 cents per gallon instead of the $6.99 price intended.

The gas station said the mistake cost it roughly $16,000 in revenue.

The storer's ownership terminated the manager because of the error, so his family created a GoFundMe account to raise money to pay the gas station back.

By Tuesday night, the fundraised had garnered roughly $24,000

The gas station, however, does not want the money.

In a letter, the owners said it never requested repayment from the employee, local TV news outlets reported. A reporter said the gas station suggested the money be donated to charity.

In an updated statement, Szczecina's brother confirmed the gas station declined to accept their offer of repayment.

"Despite that this was a mistake, John was still terminated last week and is doing his best to support his family," the statement read. "Funds will now be used to cover living expenses, bills, and help support John and his family during this difficult time."

Unfortunately, GoFundMe said if the gas station chooses not to accept the money raised for its intended purpose, the website will return all funds that have been donated. New donations to the fund were disabled by the platform.

"Since this differs from why you originally donated, you can request a refund from GoFundMe here," Szczecina's brother writes on the GoFundMePage, claiming that donors have until June 28 to request refunds before the remaining funds are disbursed to the beneficiary. 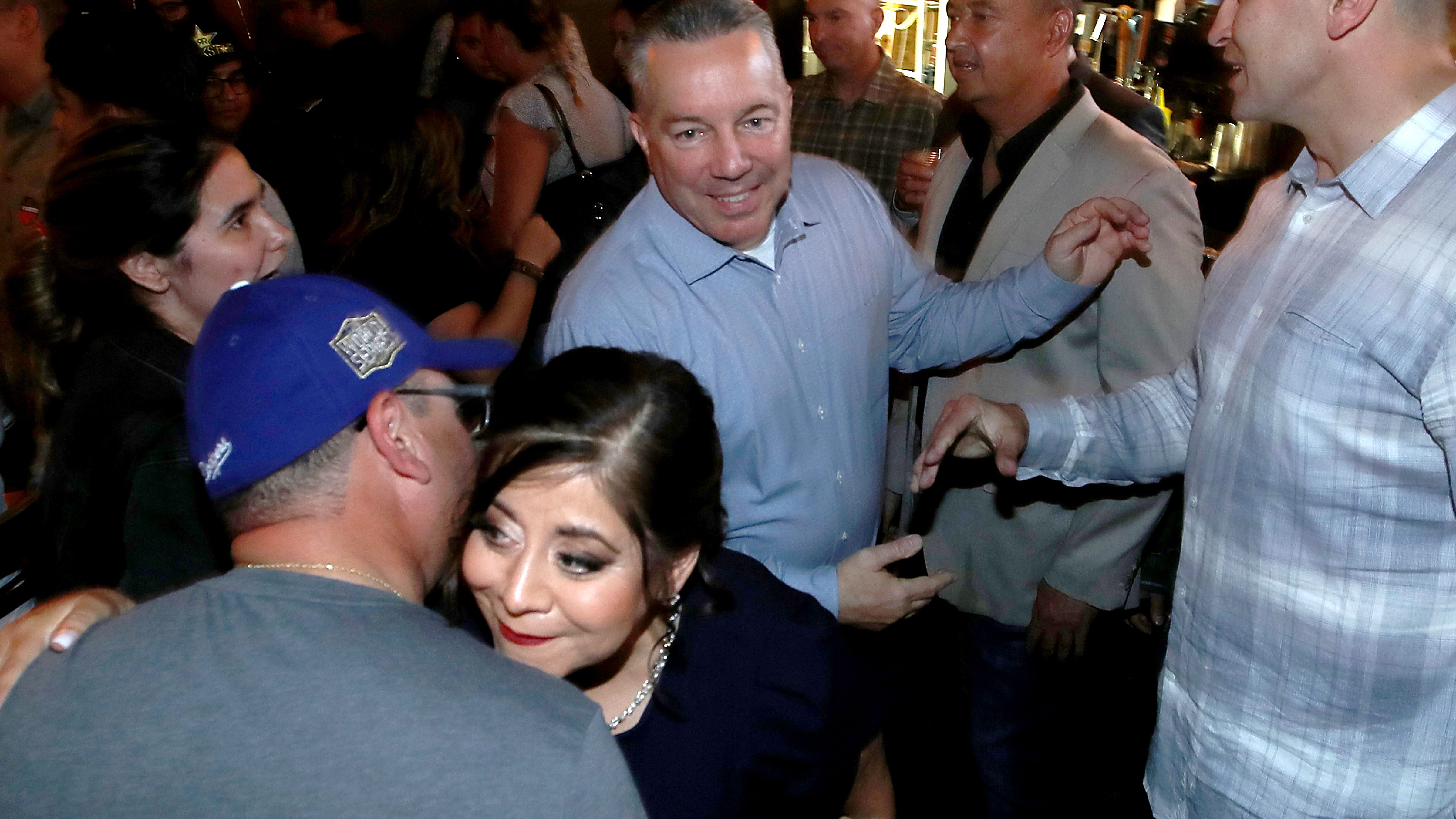