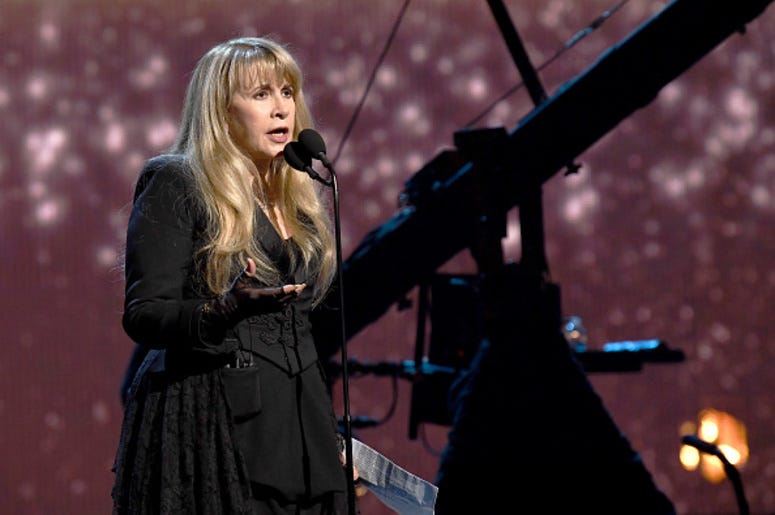 There have been a number of great biopics of music legends in recent years, so of course fans are constantly wondering who could be next. If it was up to Margot Robbie, it would be none other than Stevie Nicks. The actress was recently asked what musician she would want to play on screen, and now fans are hoping her wish to play Nicks one day comes true.

Another major music movie could be on the cards... https://t.co/bistZRg8dv

During a recent interview promoting her film ‘Babylon,’ Margot Robbie was asked if she could see herself taking on the role of a real life person once again. The actress has previously portrayed real life characters in ‘The Wolf of Wall Street’ and ‘I, Tonya.’ According to NME, the actress picked Stevie Nicks when asked what musician she would want to play.

“Stevie Nicks would be fun. I think everyone has been trying to do a Janis Joplin [movie] for a long time too,” said Robbie. While Janis Joplin would be a great role as well, many fans got excited about Robbie potentially playing Nicks. Hopefully this happens one day, and fans aren’t teased with the thought for years.