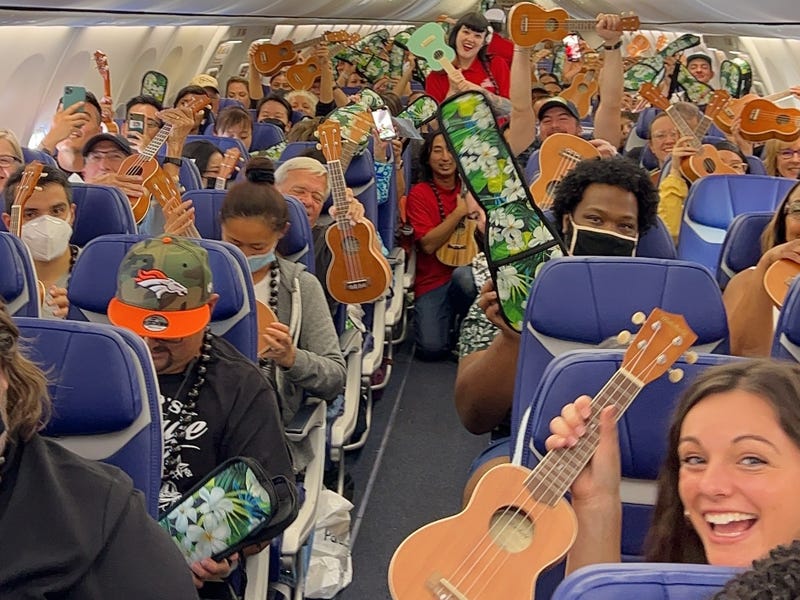 Imagine if you were on an airplane and all of a sudden, everyone started playing ukuleles. It's either some fun mid-flight entertainment or possibly your worst nightmare.

That's exactly what happened on a recent flight from California to Hawaii, when a plane-full of Southwest Airlines passengers got an unsolicited ukulele lesson in the middle of their trip. The incident became the target of hundreds of commentators who criticized the airline for forcing passengers to play the instrument.

Some called it "the stuff of nightmares" or described it as "HELL ABOVE EARTH," according to SFGate.

Now, one of the people who organized the music lesson has jumped to its defense.

Ryan Miyashiro, who was one of three Guitar Center instructors aboard the Hawaii-bound plane, says the lesson wasn't anything like the torturous experience internet trolls have made it out to be.

We teamed up with @guitarcenter to surprise a flight full of Customers flying out of Long Beach with a ukulele and a lesson. By the time they arrived in Honolulu they were pros. pic.twitter.com/XsEx10sRJK

"For anyone who wasn’t there, they can make it out to be as great or awful in their head," Miyashiro told SFGate. "But if you were there in person, it was nothing but smiles."

Miyashiro said the lesson itself was "a quick 20 minutes."

"It happened in the middle of the flight, and it was a nice break from what you'd normally be accustomed to doing on a long flight," he said.

We teamed up w/ @SouthwestAir to surprise a flight to Honolulu with free @MitchellGuitars ukuleles, an unforgettable group lesson & surprise performance from @aryyzona!

Mahalo to everyone who made this day possible! ✈️❤️🏝️

The lesson – which passengers didn't know about in advance -- occurred September 16th on a flight from Long Beach to Honolulu.

The 180 passengers, each of whom found a ukulele in his or her seat, were taught three chords – which were enough to play "Hello, Aloha! How Are You?," Miyashiro said. The passengers were allowed to keep the instruments. 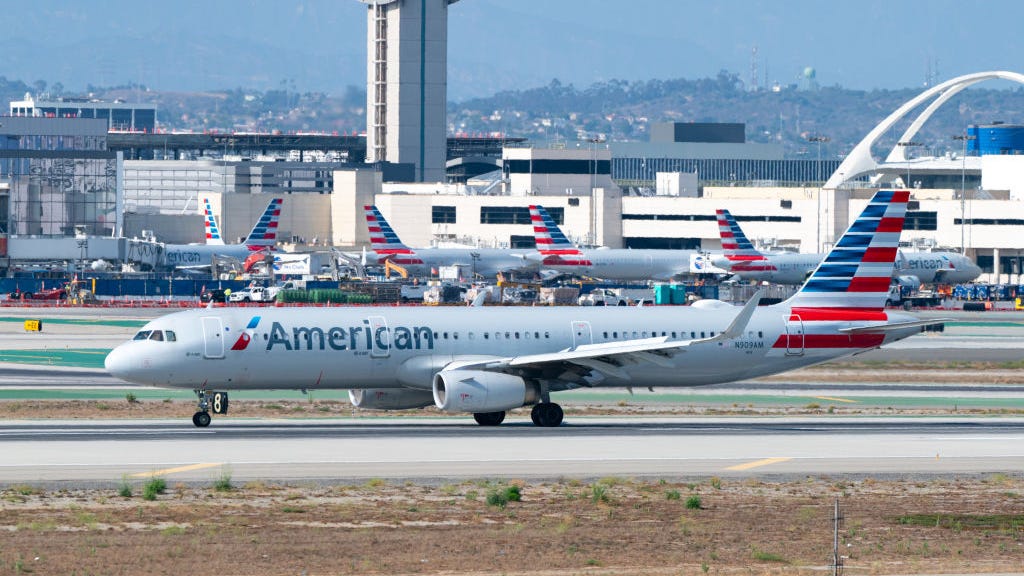 California man arrested for punching flight attendant in the head 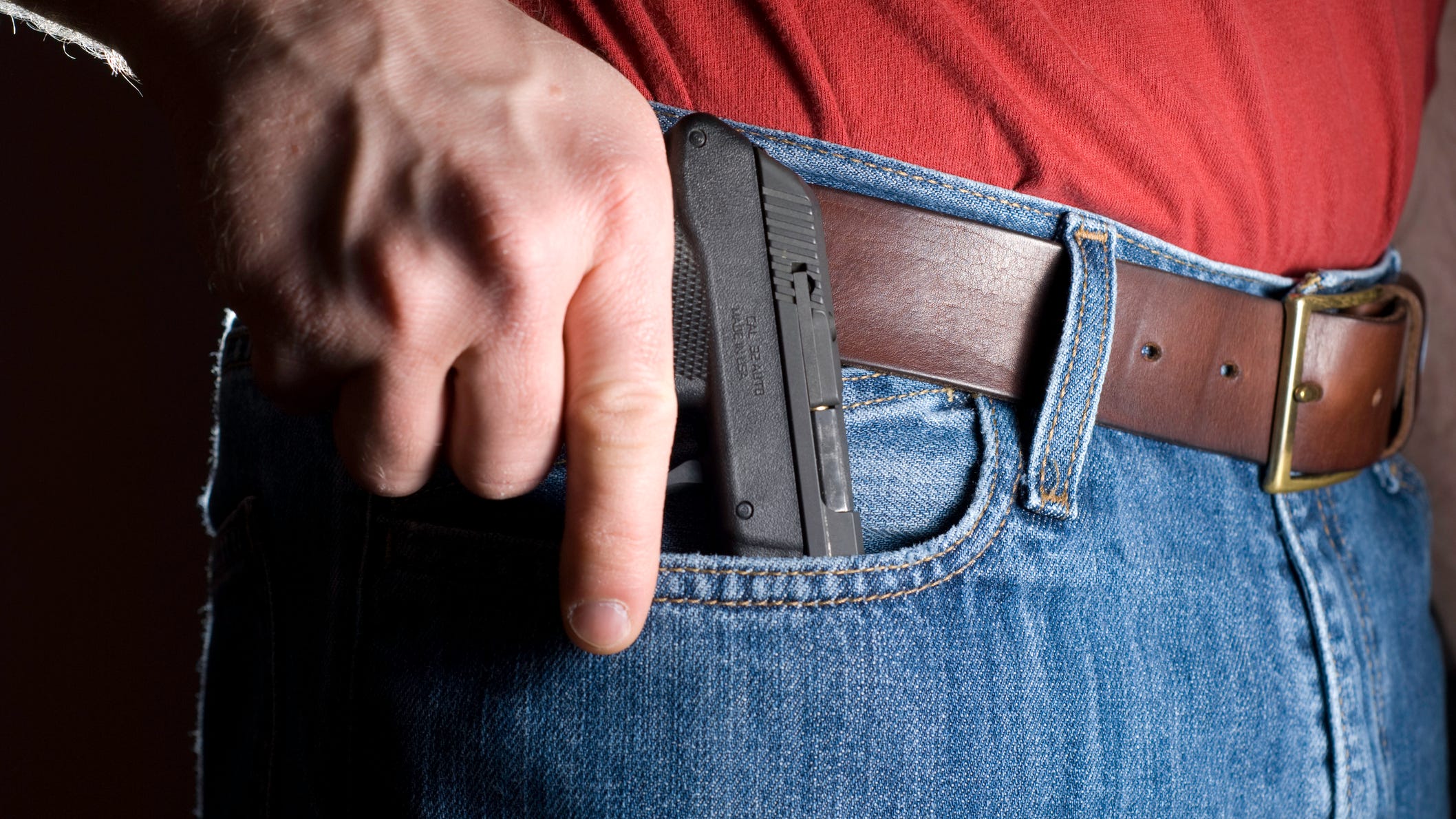