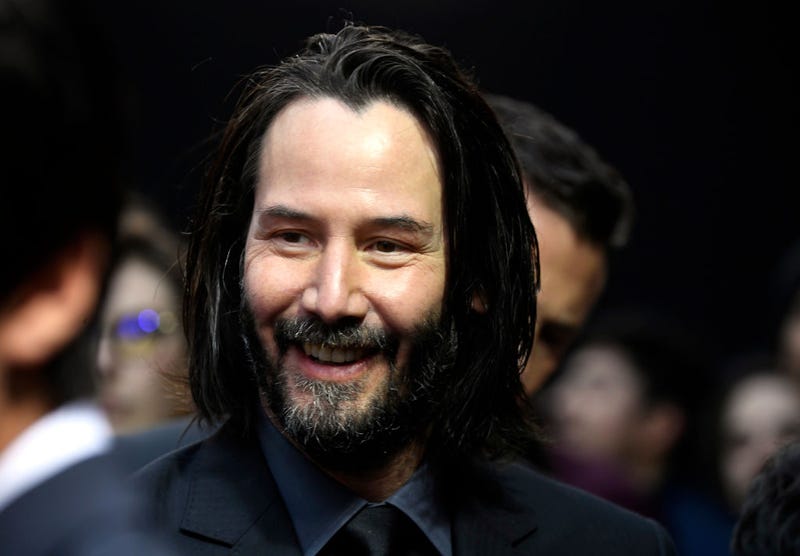 The highly anticipated fourth edition of the "Matrix" sci-fi film franchise will make its U.S. premiere at one of San Francisco's most iconic movie palaces, according to a report from the San Francisco Chronicle.

"Matrix Resurrections" is scheduled to debut on December 18 at the historic Castro Theatre, four days before it is released in theaters and streaming on HBO Max, a source “intimately involved in planning discussions among the Castro Theatre, the city of San Francisco and Warner Bros" told the paper.

Director Lana Wachowski, who reportedly is a fan of the venue, along with stars Keanu Reeves, Carrie-Anne Moss, Yahya Abdul-Mateen II, Jada Pinkett Smith and Neil Patrick Harris are all expected to appear at the red carpet premiere, the outlet said.

The Castro Theatre opened in 1923 and holds over 1,400 seats. Tickets will not be available to the general public, however the Chronicle said there will be a "fan zone" near the red carpet where people can watch "the films stars in person." 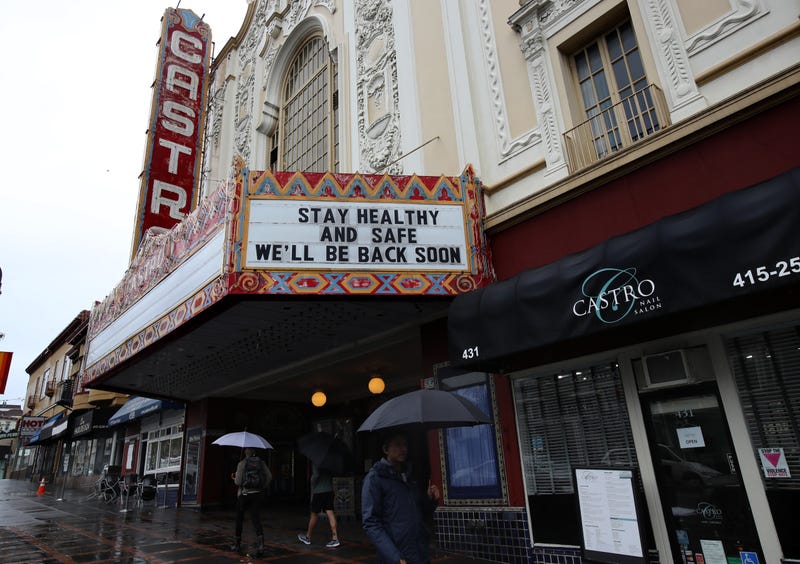 Pedestrians walk by the Castro Theatre that has a marquee announcing that they are closed due to a statewide ordinance banning gatherings of more than 250 people on March 15, 2020 in San Francisco, California. Photo credit Justin Sullivan/Getty Images

Variety first reported in September that the blockbuster would debut in San Francisco, though the exact location was not known at the time.

The newest Matrix film, and the first since 2003, takes place partially in San Francisco, albeit in a futuristic version of the city. According to the paper, cameras have been spotted in numerous locations throughout the city, including Chinatown, North Beach, a downtown Bart station and the film’s two main stars, Reeves and Moss, were seen shooting action sequences at Montgomery and Sansome St. 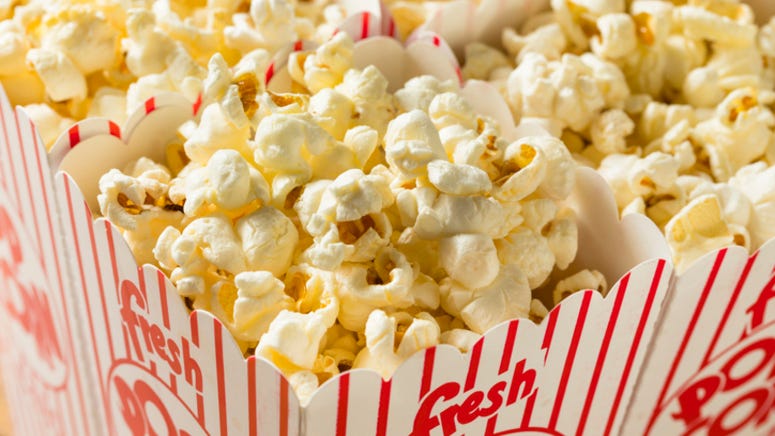 AMC to sell movie theater popcorn away from theaters