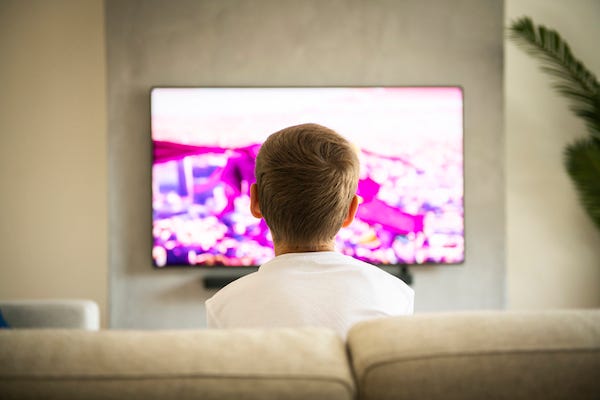 No doubt, Barney & Friends is one of the most notable children’s television shows of all time.  You’re probably have the theme song stuck in your head now.

As popular as Barney was though, it seems that a LOT more folks absolutely reviled it.

All that hate is being explored in a new docuseries titled I Love You, You Hate Me.

In the series’ trailer, Bob West, a former Barney, shared that death threats were made against his entire family. “They were violent and explicit, death and dismemberment of my family,” he says in the trailer. “They were gonna come and find me, and they were going to kill me.”

Per Variety, Sheryl Leach developed the show in 1992 alongside Kathy Parker and Dennis DeShazer after initially creating home videos of the Barney character for her kids.

Multiple interviews in the trailer explain the general purpose of the Barney character: “Barney stands for inclusion, acceptance. You should love everyone, we all have Sheryl Leach to thank for that.”

I Love You, You Hate Me will premiere on the streaming service Peacock October 12.