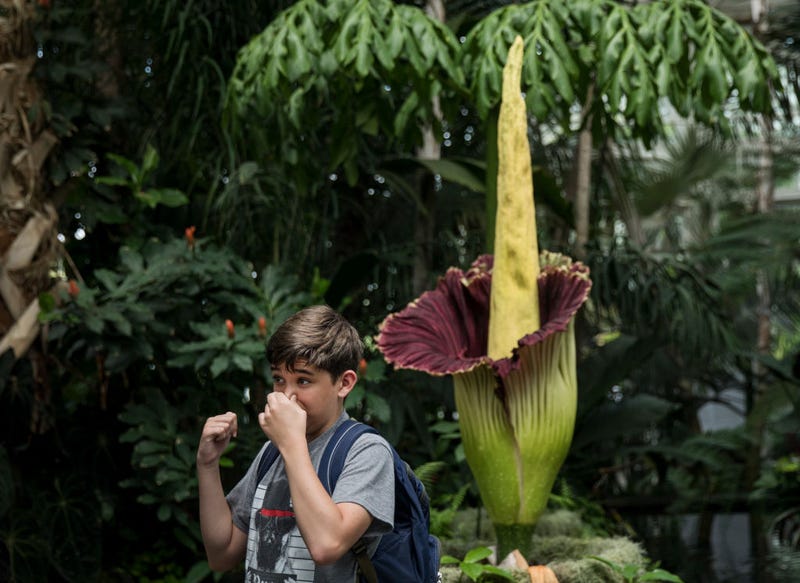 SAN FRANCISCO (KCBS RADIO) – People in San Francisco are waiting in hour-long queues to see a rare flower that bloomed at the Conservatory of Flowers.

After a seven-year-long wait, a corpse flower has bloomed at the greenhouse in Golden Gate Park, drawing hundreds of plant fanatics from far and wide to line up outside the conservatory in hopes to catch a glimpse, or a whiff, of the famous blossom.

The corpse flower, named Chanel, is not like other buds. Instead of having a floral scent, its smell is meant to mimic decomposition to attract native pollinators that are drawn to the smell of decaying meat.

Chanel first began to open on Friday, prompting the greenhouse to stay open for a special bloom event. Saturday, lines of people ran down the block outside as the news spread of Chanel's full bloom.

Unfortunately, the corpse flower's life is short, making Sunday the final day to see Chanel. "We expect to see the bloom wither and collapse over the next few days," Conservatory experts explained. 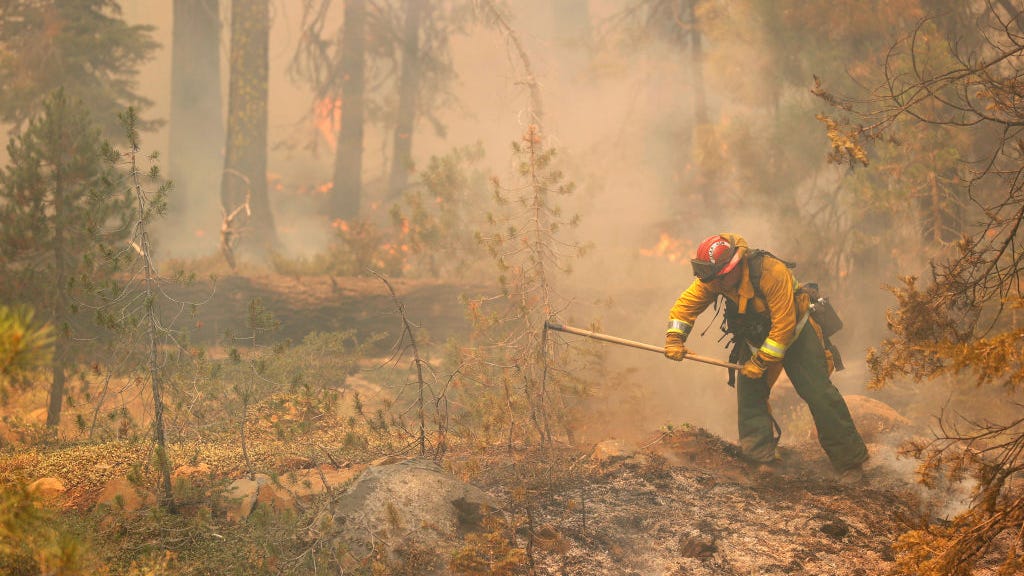