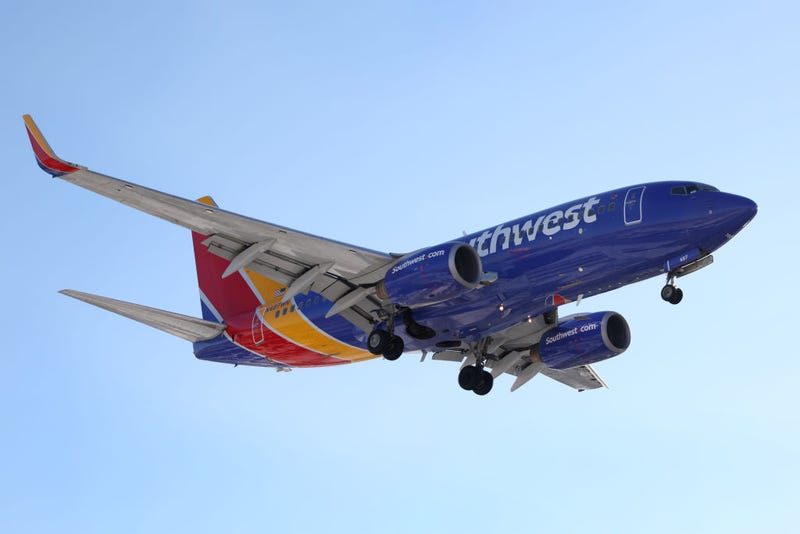 SAN DIEGO (KNX) — The Federal Aviation Administration reported it had fined an allegedly intoxicated and unruly passenger aboard a San Diego-bound flight. The passenger reportedly sexually assaulted a flight attendant and smoked marijuana in the plane's bathroom.

The unidentified individual was further accused of drinking alcohol carried illicitly onto April 15 Southwest Airlines flight from San Jose to San Diego. A flight attendant told the passenger it was prohibited — prompting the alleged assault.

Podcast Episode
KNX All Local
LAX deals with its busiest day of travel before Thanksgiving ; Car thefts hit a new high in the city of LA; The Feds predict another year of drought for California
Listen Now
Now Playing
Now Playing

The FAA has fined the passenger $40,823 for the assault, as well as smoking marijuana the cabin lavatory.

Police apprehended the passenger upon arrival in San Diego on suspicion of resisting arrest and public intoxication, according to the FAA. 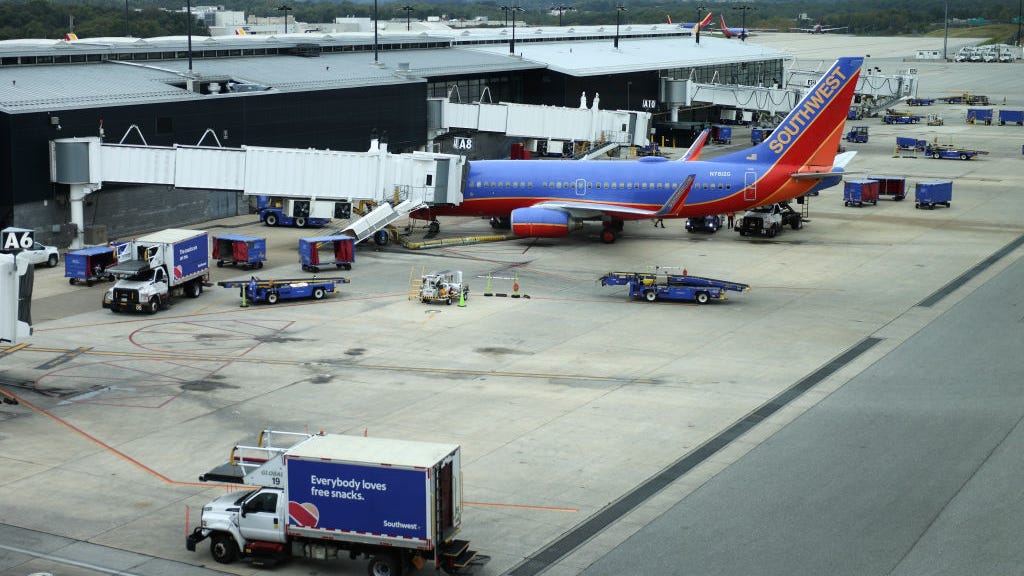