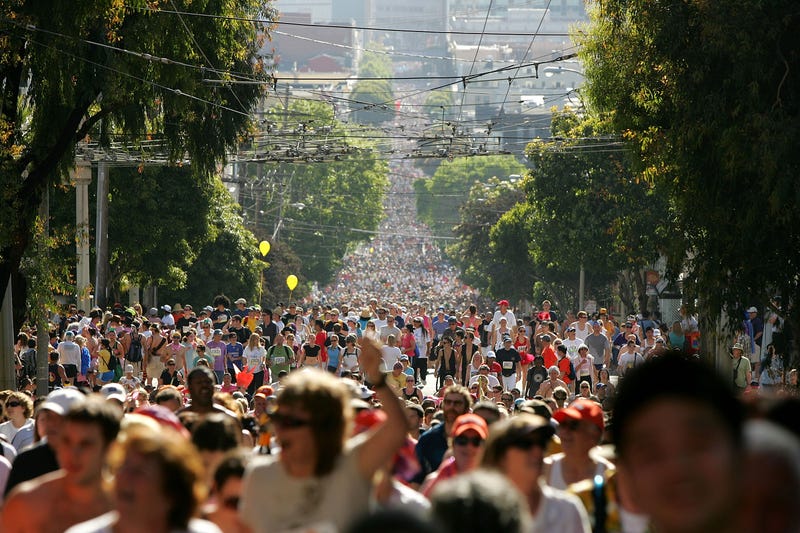 The annual city staple is back after a three year hiatus due to the COVID-19 pandemic.

The 7.5 mile race and celebration is perpetually filled with elaborate costumes and drinks and brings a party atmosphere to the neighborhoods it runs through. Participants start in the Embarcadero, and run west through the city before finishing at the Great Highway along Ocean Beach.

For a closer look at what businesses along the route are expecting this weekend, KCBS Radio visited "a Mano" in Hayes Valley, an Italian restaurant and bar that participants run directly by during the race.

"We'd get a lot of people running by, screaming, banging on the windows, asking if they could use our facilities," Colin Reef, assistant General Manager at "a Mano," told KCBS Radio about what he remembers the last time the race was run. "At that point, these people would run right around the corner, to the side and just unleash a barrage of piss all over the wall."

"We get a lot of characters, for lack of a better description," he added.

This year, after a long pandemic off, he and his staff are prepared for the eclectic race to return.

"(Our goal is) try and get as many butts in seats and make their experience from Bay to Breakers as great as possible, cause they're not all going to be patrons or out of control," he explained. "It's going to be our job to facilitate an experience."

Vanessa Marquet, a bartender at "a Mano," said she’s excited for the day.

However, she admitted she is daunted by the crush of their walk-up cocktail window.

"I got to re-up on our to go cups. We should go check that we should have enough," she said with a laugh. 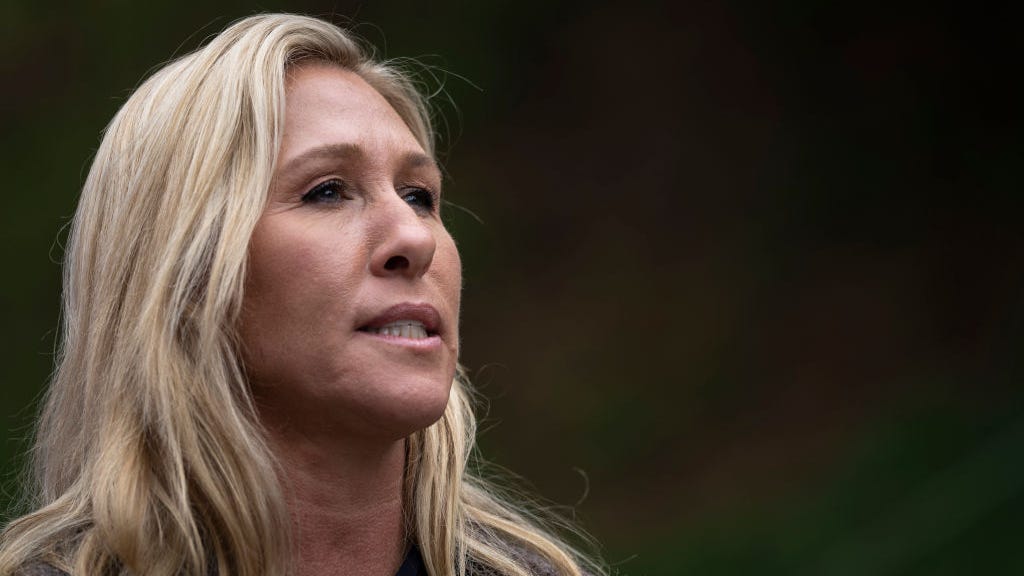