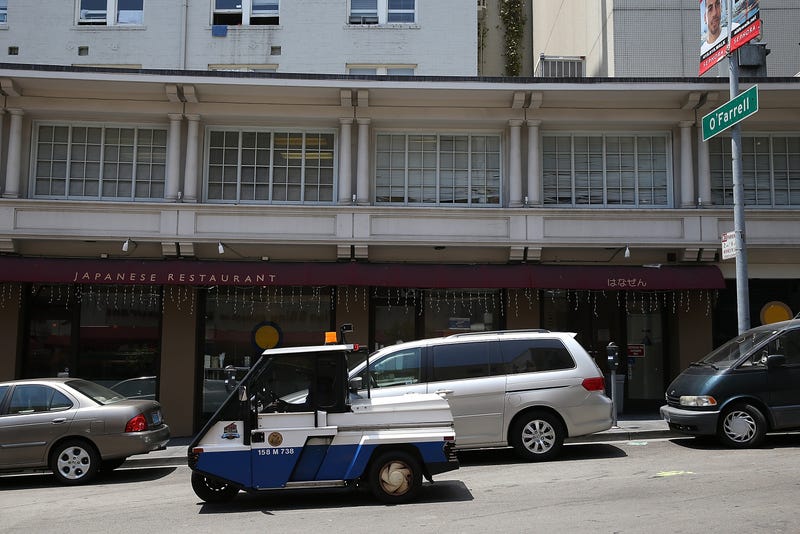 The San Francisco Municipal Transportation Agency will soon be able to notify some people if their car is about to be towed.

Officials on Thursday announced a "Text Before Tow" program, which would send drivers a text message if their car is about to be towed in a handful of circumstances.

Drivers can currently sign up by filling out a form, providing their vehicle license plate and registration information in order to get notified if their vehicle will be towed because it's parked for more than 72 hours, or if it’s blocking a driveway, in a construction zone or a temporary no-parking zone.

Erica Kato, a spokesperson with the agency, told KCBS Radio in an interview on Friday that more than 12,500 cars fitting this criteria were towed in 2020, representing 27% of all cars.

"It is important to note that peak-hour tow-away lanes, hazards, yellow or white zones and all other violations are not included," officials wrote in a release on Thursday.

San Francisco residents, visitors and "anyone who does business in the city" is able to sign up, according to Kato.

If you sign up for the program, you'll receive a notification when a truck has been dispatched to tow your car. Parking control issues will still issue a citation, the agency said.

Although San Francisco's service won’t notify drivers how far away the tow truck is, a driver can ensure their car isn’t towed if they return to their car before the truck arrives. The agency said a parking violation ticket would still be issued.

However, officials noted failing to receive a text can't "be used as a basis for a refund claim or for the release of a towed vehicle," calling the service a "courtesy."

Kato said the program is the first of its kind, and she expects it to be popular.

"It's something that a lot of San Franciscans have been asking for," she said. "And as you know, tows can be expensive."